The civil-rights movement is one of the most significant chapters in our country’s history. As 2018 marked the 50th anniversary of the murder of Dr. Martin Luther King Jr., it is a time for our nation to reflect upon how far we’ve come and how much remains to be accomplished. While we confront increasingly racialized violence and emboldened white nationalists, we can look back to the victories of the past and to the hundreds of thousands of brave Americans who fueled this history-altering movement, fighting—and too often dying—for the cause of equality.

For those working toward social justice today, there are great lessons to be learned from the civil-rights movement, in which a profound demonstration of commitment and courage succeeded against all odds. In the words of Dr. King: “The arc of the moral universe is long, but it bends toward justice.”

See the itinerary for complete details. Questions? Contact us via the form at the bottom of this page or call us at 212-209-5401.

Read a traveler’s first-hand account of this tour here.

See the itinerary for complete details. Questions? Contact us via the form at the bottom of this page or call us at 212-209-5401.

100% of the proceeds from our travel programs support The Nation’s journalism.

The Nation purchases carbon offsets to cover the emissions generated by our travel program in order to help mitigate effects on the climate. 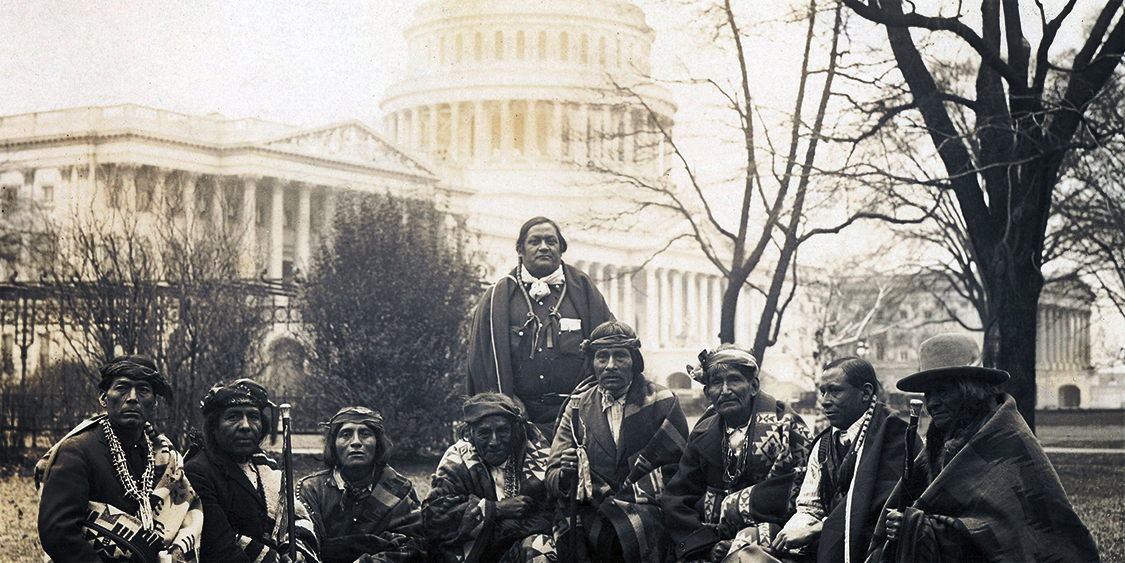