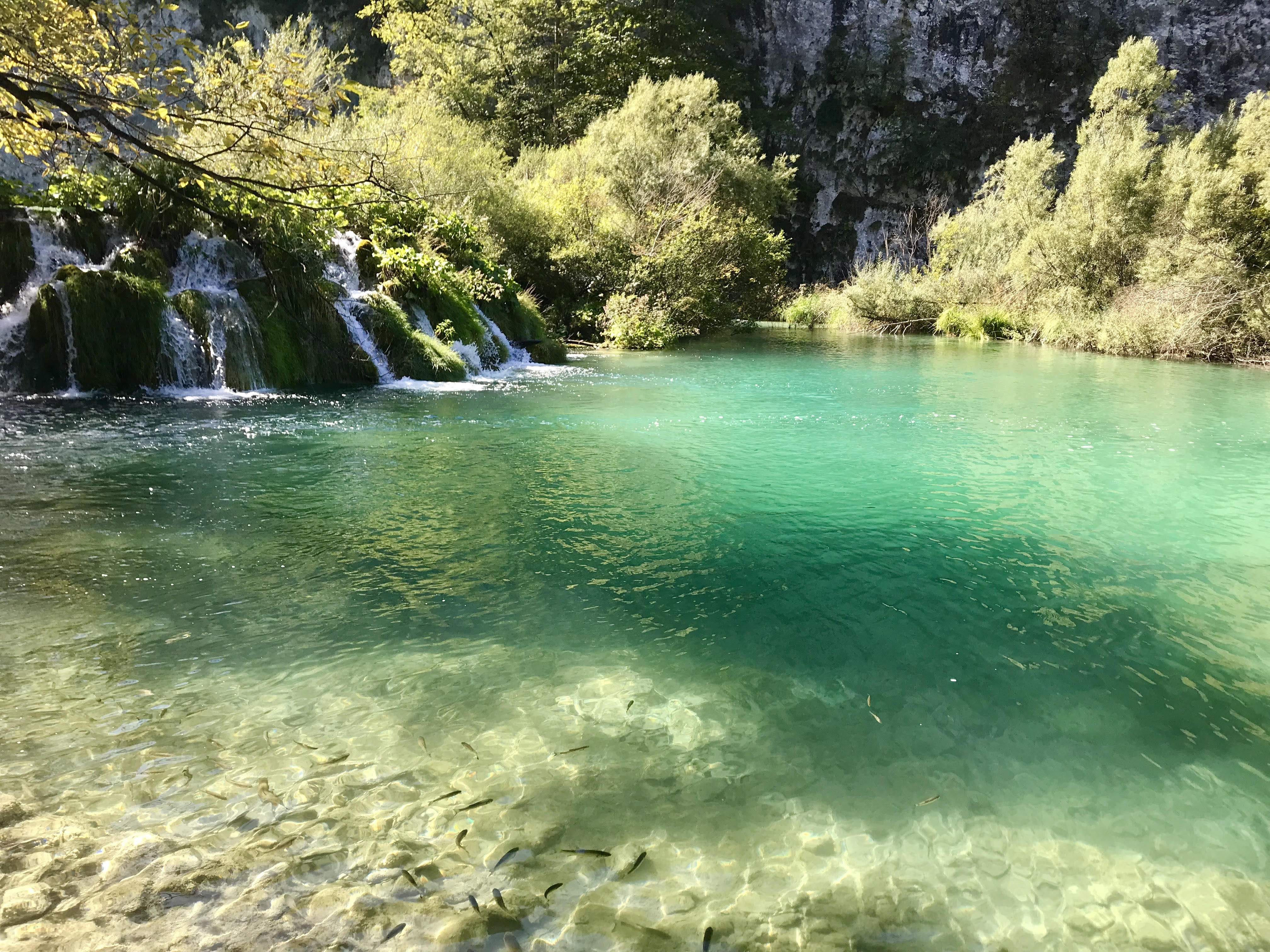 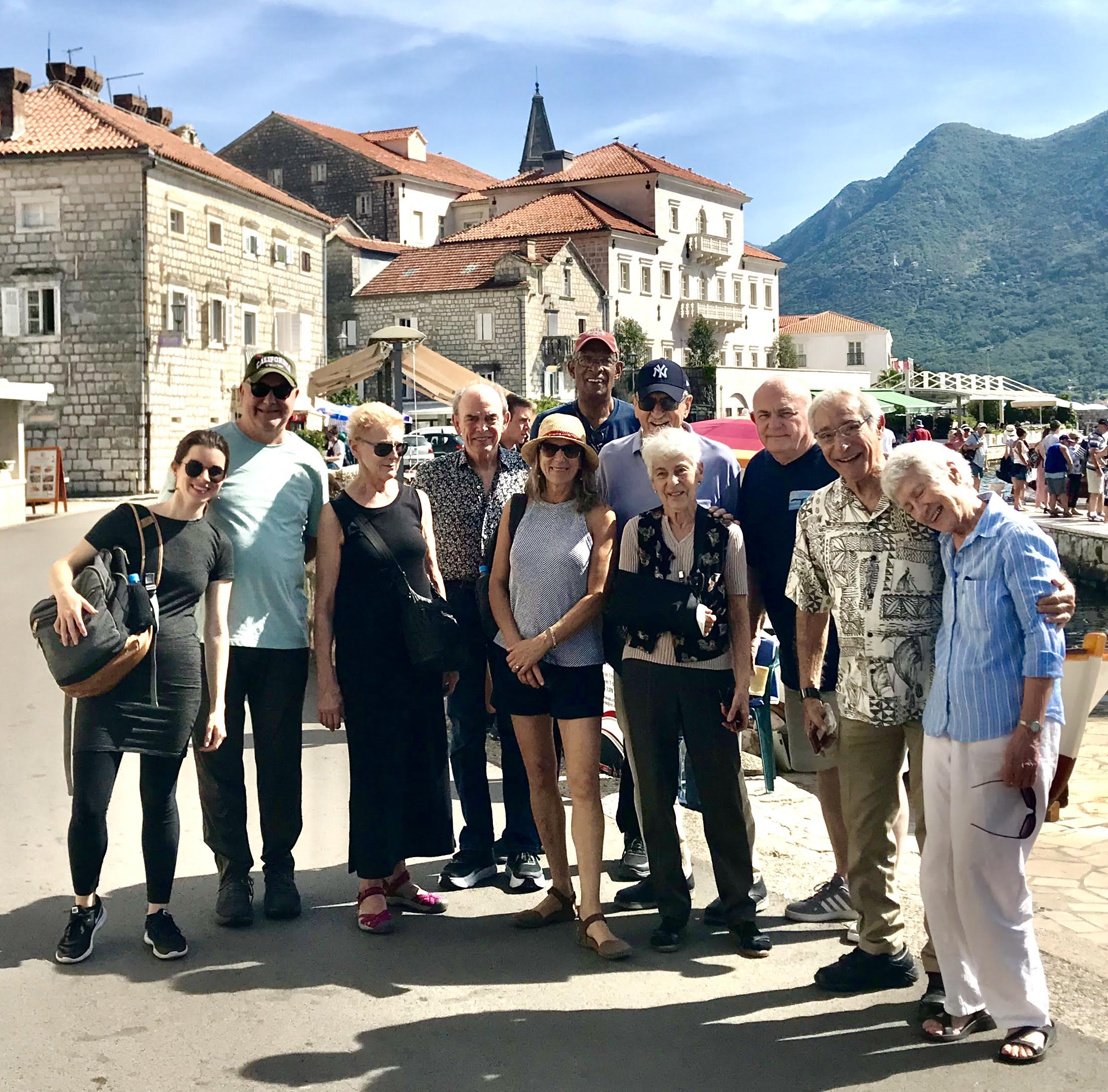 It’s harder still to overstate the complexity of the politics of the area since the break-up of Yugoslavia. Some places feel like they have moved on – Croatia is clearly looking west and feels very much a part of Europe, as does coastal Montenegro. In Bosnia & Herzegovina, however, the war of the ‘90s remains palpable. 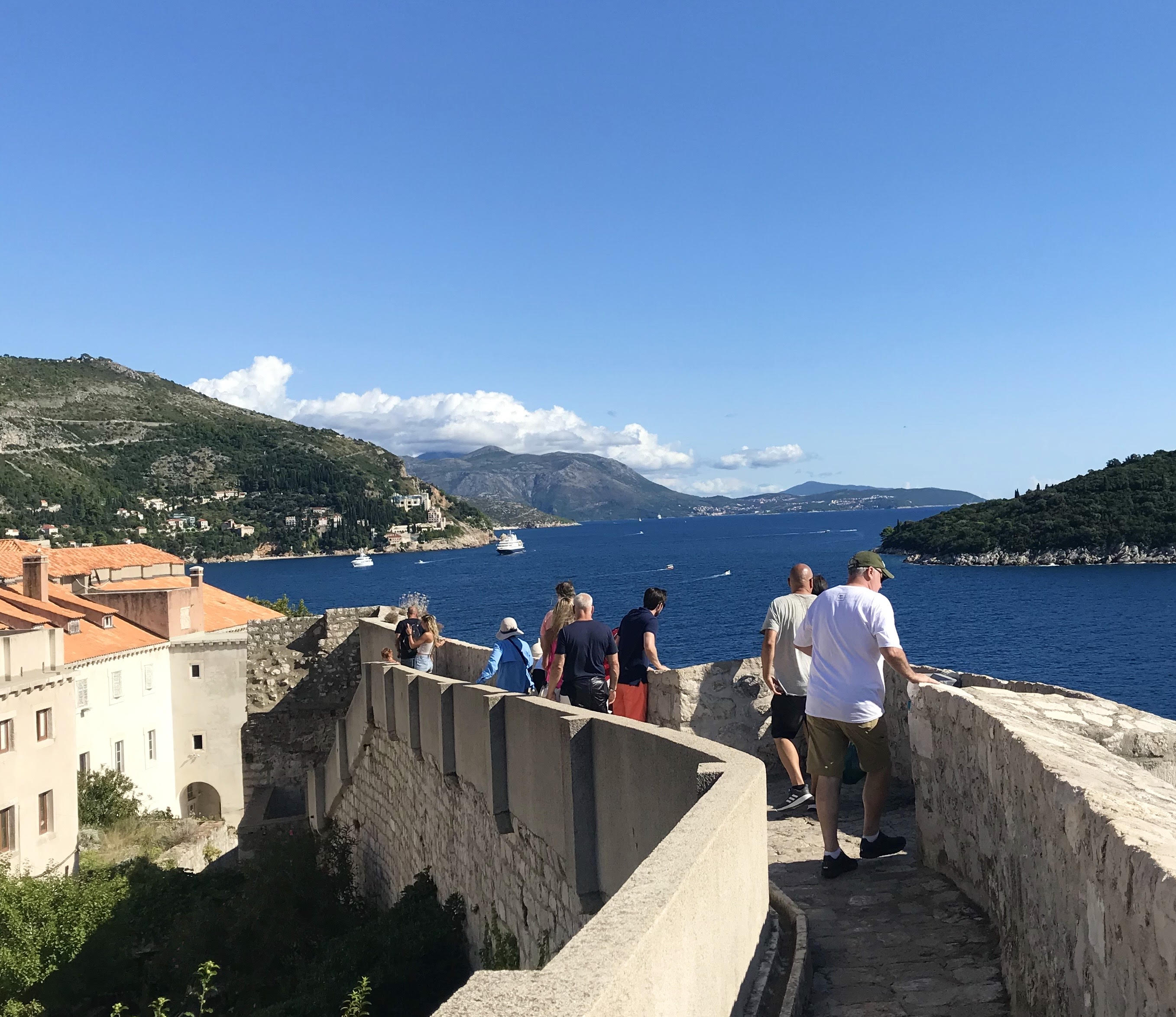 It felt strange to spend time in a part of the world where the U.S. is considered heroic for its key role in ending the brutal conflict. Frighteningly, many people we met with consider the U.S. essential to keeping the peace today. Signs of tension remain in the region, from street names and new murals dedicated to convicted war criminals in Serbian areas, to public signs with the Cyrillic translation covered in black spray paint. To this day, public school history books skip over the entirety of the war years – even decades later the former combatants cannot agree on a common narrative for the conflict, so it’s simply omitted from history. 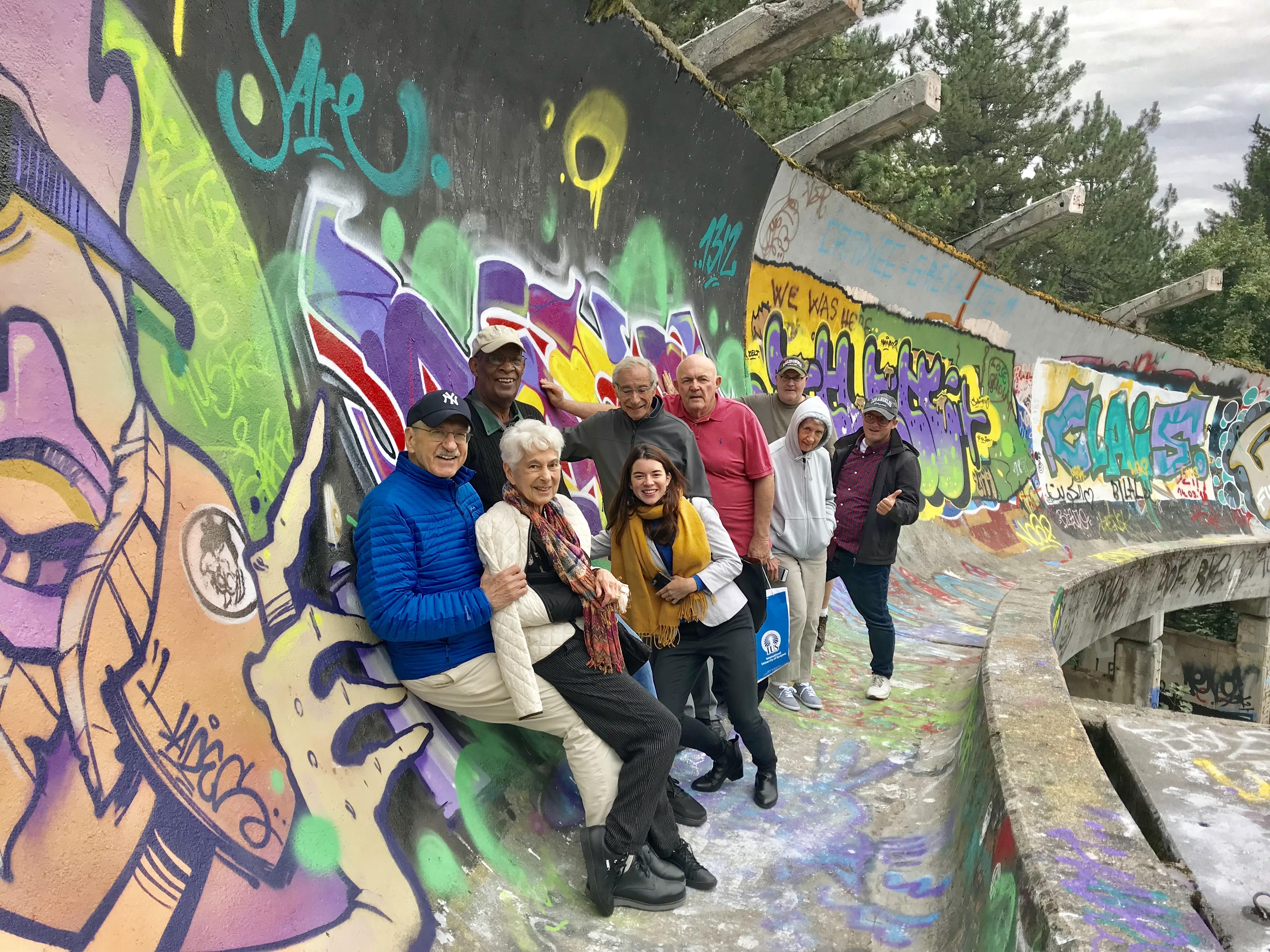 We met with people doing essential and brave work: the journalists of the Balkan Investigative Reporting Network (BIRN), diligently covering war crimes trials, to the leaders of NDC Mostar, hosting meetings with young Christian and Muslim students (forced into separate public schools by the flawed Dayton Accord) in an effort to find points of connection, to the brave writers at Novosti, a minority Serb publication in Croatia.

It was a fascinating journey with a great group of Nation travelers (a special shout out to the funniest group I’ve ever traveled with!). We learned so much. Most importantly, we saw first-hand the terrible consequences of nationalism. Given the current state of the world, it felt like an especially timely lesson. 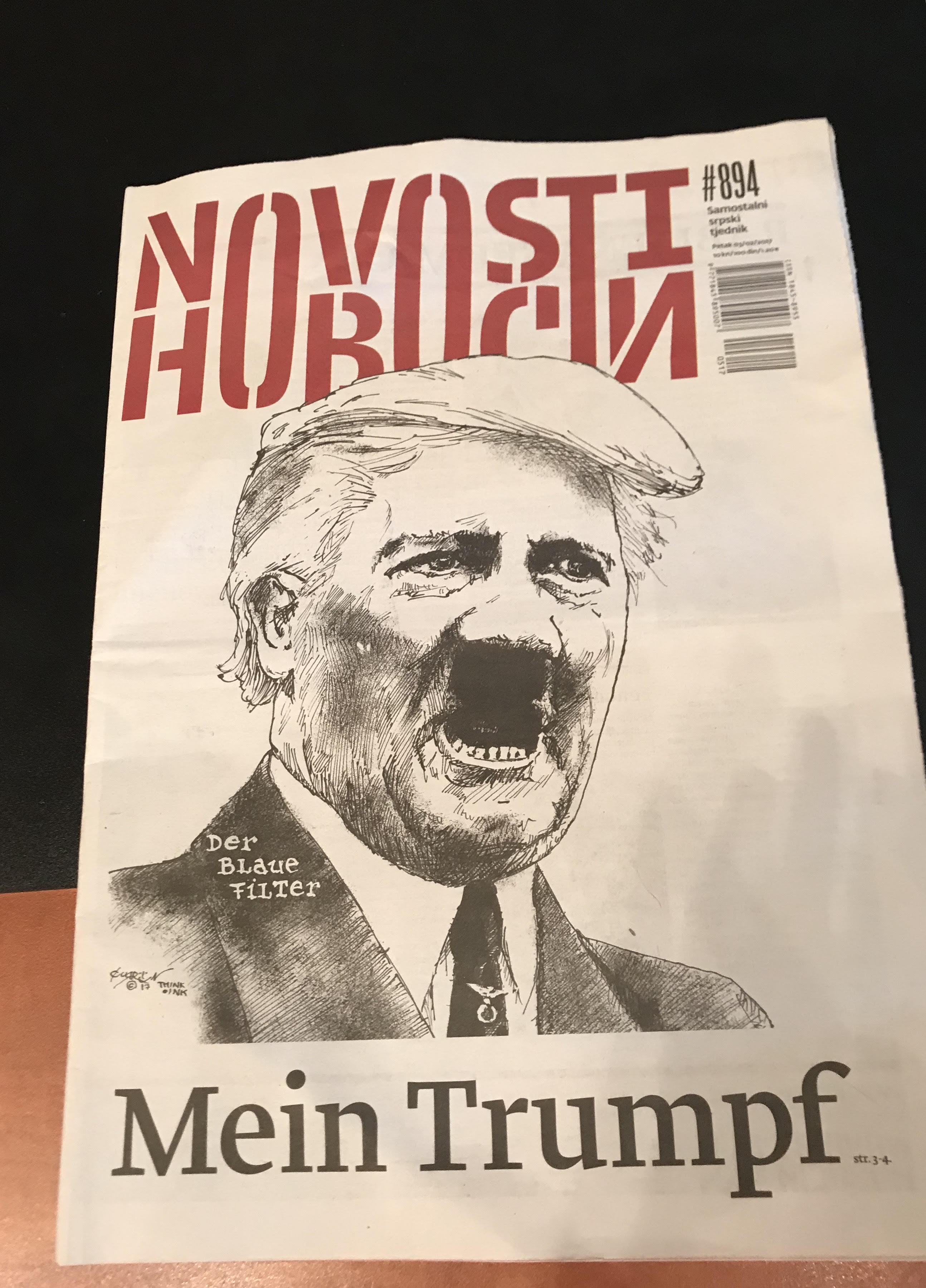