One afternoon, while my travel companions wandered the bazaar in Shiraz, Iran, I decided to give my feet a rest. I found a tree-shaded bench and settled in beside a middle-aged Iranian gentleman similarly taking in the bustling scene. After a few minutes I turned to him and asked “Do you speak English?” He did not and I thought that was the end of our “conversation.” 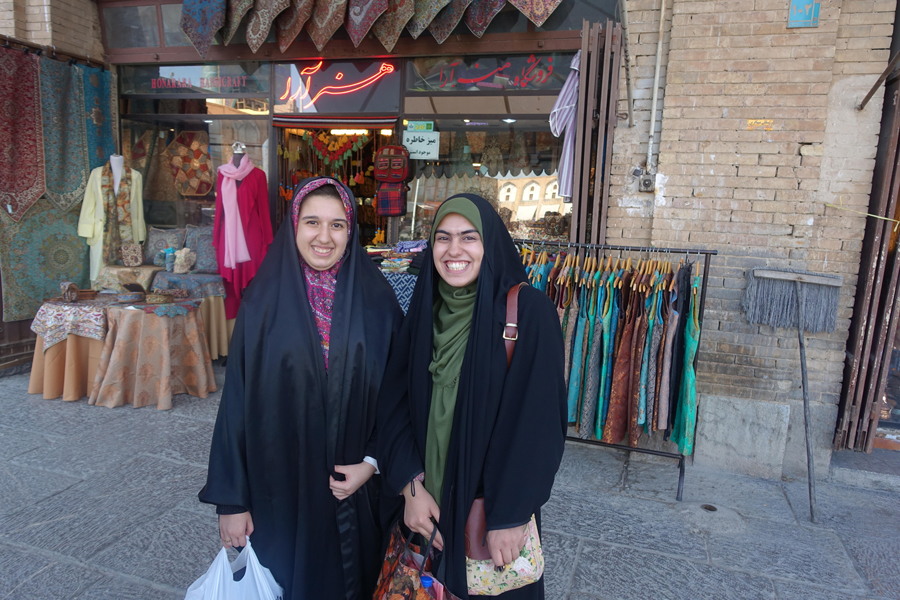 Several more minutes passed, and my bench-mate turned back to me, pointing to his cell phone screen where text – recognizable as Farsi – was displayed. I obviously did not understand, but the bottom of the screen displayed the English translation: “Perhaps we can speak with this?” It quickly dawned on me that he had an app that translated between Farsi and English and I immediately replied “yes, that would be nice.”

Within minutes we were staring, via Google Earth, at my home on the street where I live in Idaho Falls, Idaho! He then pulled up a similar map showing his home in Shiraz. By means of modern technology, we went from strangers to knowing exactly where each other lived. I also learned, unfortunately, that although I could share experiences and impressions of my travels in his home country, his desire to travel to America is currently impossible due to travel restrictions and sanctions. 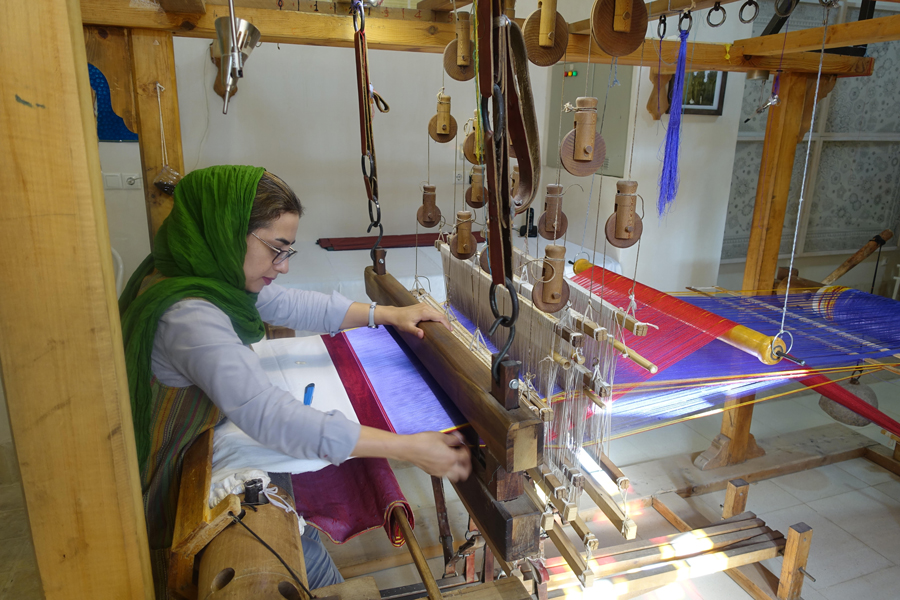 As we continued to “converse” several other Iranians, having observed our efforts, joined the conversation. One young woman spoke fluent English – learned “by watching American movies” – and began translating for our newly formed group. I was told that they welcomed us to Iran and hoped after returning home we would inform our fellow Americans of our favorable impressions of Iran and the friendliness of its people. I promised to do so. 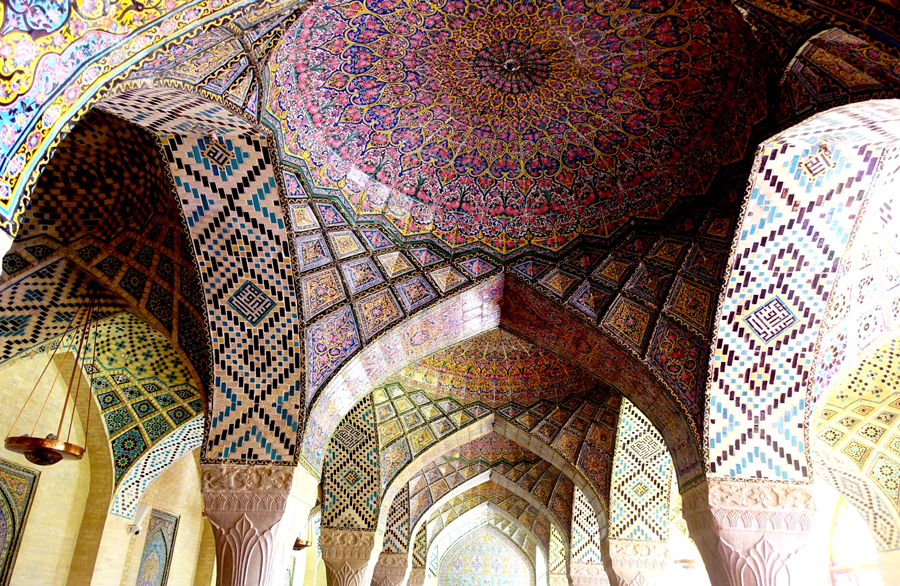 What started out as silence between two strangers ended up as a lively discussion among many. The experience reinforced my conviction that, despite our differences in language, politics, religion and culture, we are all basically the same. We all have similar hopes and desires, experience joy and endure sadness and loss. Iranians, despite what we may have been led to believe, are no different. They are us and we are them.