THE NATION CLASSROOM
American History as It Happened 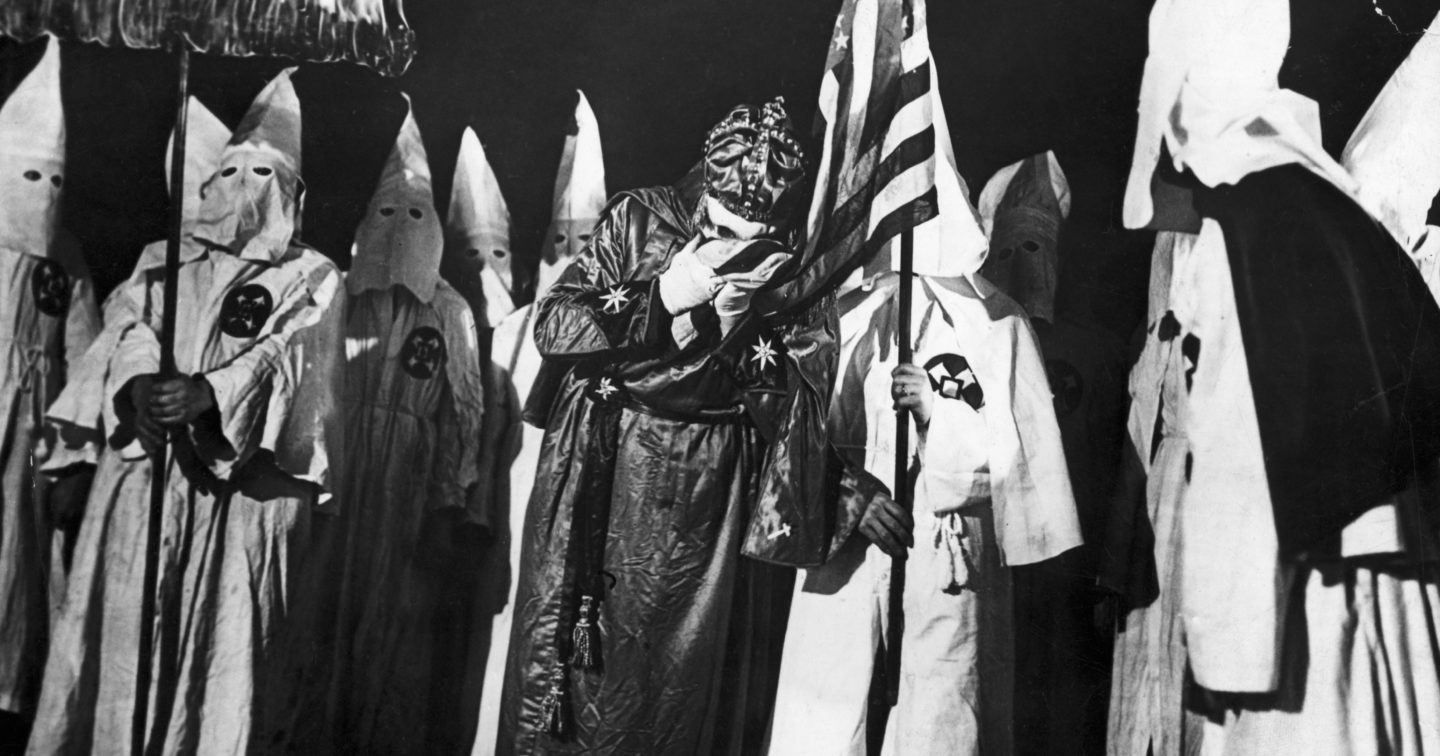 PERIOD SUMMARY: During Reconstruction (1865-1877), the US government worked to rebuild the South, enforce the rights of the region’s newly liberated slaves, and readmit the former Confederate states into the Union. White Southerners in general were fervently opposed to the new freedoms for African-Americans, but federal troops were stationed throughout the 11 formerly rebellious states to uphold the rule of law. As a result, during Reconstruction African-Americans voted in large numbers and elected numerous black representatives to Congress as well as state and local governments.

As part of the deal that ended Reconstruction after disputed presidential election of 1876, however, Republican Rutherford B. Hayes assumed the Oval Office and disavowed further national efforts to enforce the rights of black citizens, while white Democrats controlled the South, leaving black citizens without protection. Former Confederates quickly seized control of legislatures. In order to intimidate blacks and reassert white supremacy, states and local governments enacted legislation to restrict every aspect of African-American life. These statutes mandated that whites and blacks be separated in public places, including restaurants, trains, schools, and other places. Blacks were forced to use inferior facilities and denied the level of service offered to whites while the patently false justification that these facilities were separate but of equal quality was frequently made. Other laws made it difficult, if not impossible, for blacks to vote. Throughout these years, African-Americans faced frequent intimidation and violence, but the Federal government did not intercede. In 1896, the doctrine of “separate but equal” was proclaimed constitutional when the US Supreme Court decided the case of Plessy v. Ferguson, which upheld state-sponsored segregation and discrimination.

By the turn of the century, with the acquiescence of the Supreme Court, a comprehensive system of racial, political and economic inequality, summarized in the phrase Jim Crow, had come into being across the South.

Below you’ll find excerpts from selected articles that ran in The Nation between 1865 and 1877.

The DBQ about this set of excerpts is: Assess the validity of this statement made by W.E.B. Du Bois in 1935 about liberation, Reconstruction and its aftermath: “The slave went free; stood a brief moment in the sun; then moved back again toward slavery.”

AS YOU READ: THINGS TO LOOK FOR