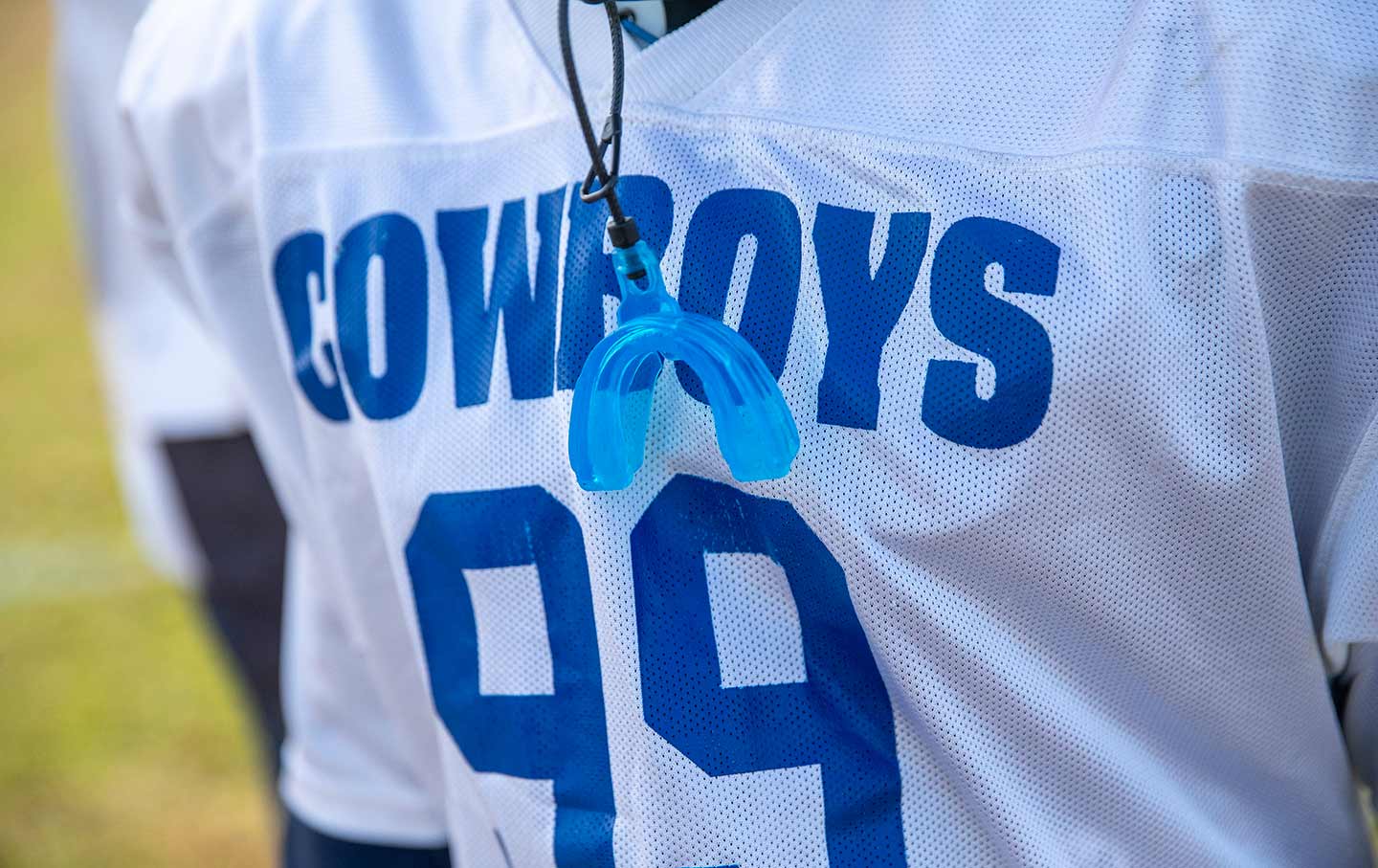 This week we talk with journalist Natalie Weiner from SB Nation about her recent long-form piece on how gun violence has affected youth football around the country.

We have Choice Words about the NFL’s circus of a Kaepernick tryout and the NFL’s attempt to bend Kaep to their will. We also have Just Stand Up and Just Sit Down awards for Carolina Panthers safety Eric Reid for comments after Kaepernick’s workout, and WWE management for its anti-labor stance. All this and more on this week’s episode!

Natalie Weiner
Twitter: @natalieweiner
The Line of Fire: Gun violence, high school football and what coaches are doing to keep their players safe

Zirin
Colin Kaepernick Refused to Bend to Roger Goodell’s Will