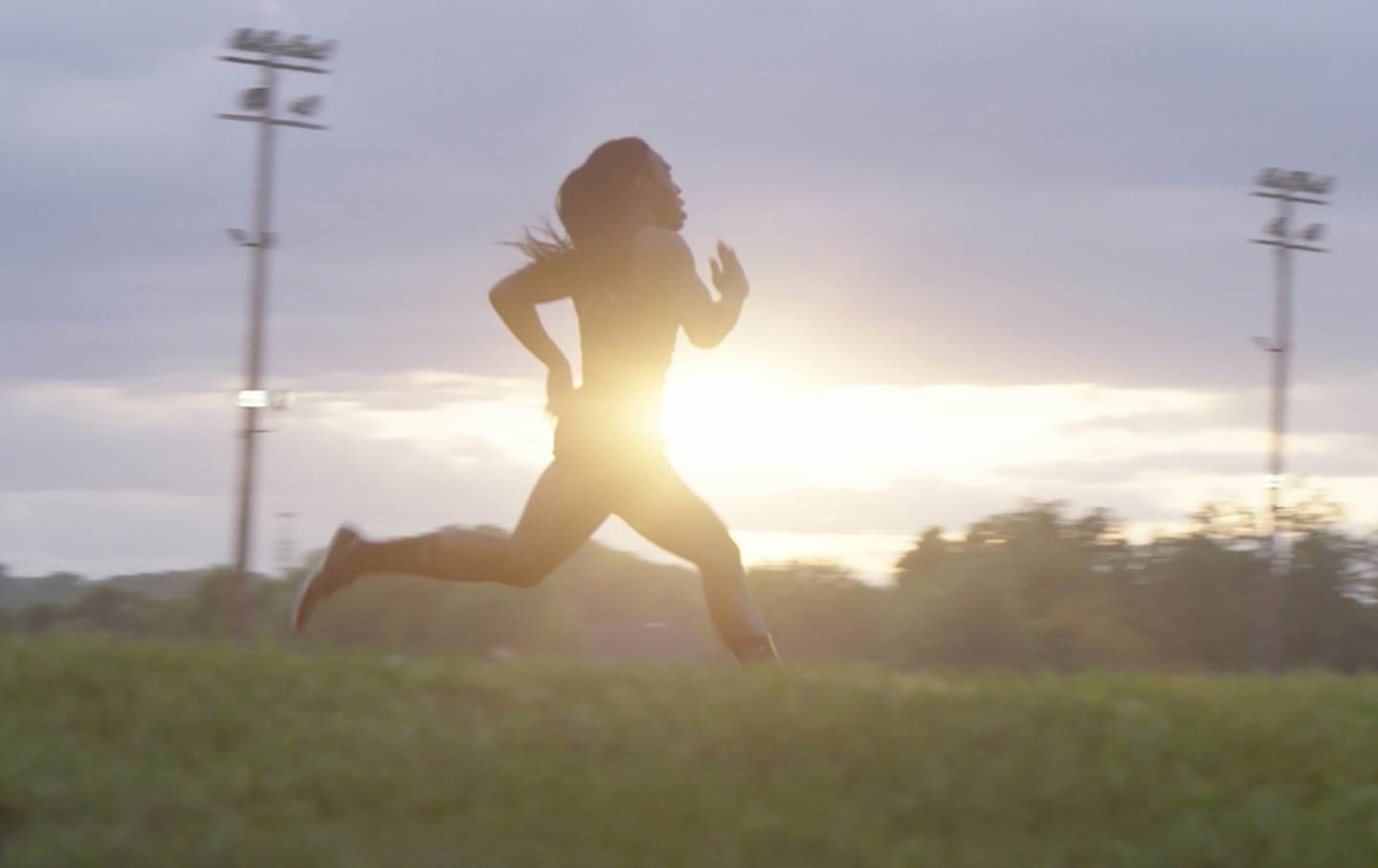 A still from the film Changing the Game.

There is a new and groundbreaking film about trans youth athletes called Changing the Game, and on this week’s show, we speak to director Michael Barnett, and Alex Schmider, the film’s producer. Everyone should check out the movie—it’s fantastic and inspiring.

We also have Choice Words about the looming backlash in the world of sports against the political athlete. In addition, we have Just Stand Up and Just Sit Down awards to, respectively, Naomi Osaka for her courageous stance in advocating for her mental health at the French Open, and the NFL for their racist legal approach called race-norming, a practice they only recently decided to drop. All this and more on this week’s show!