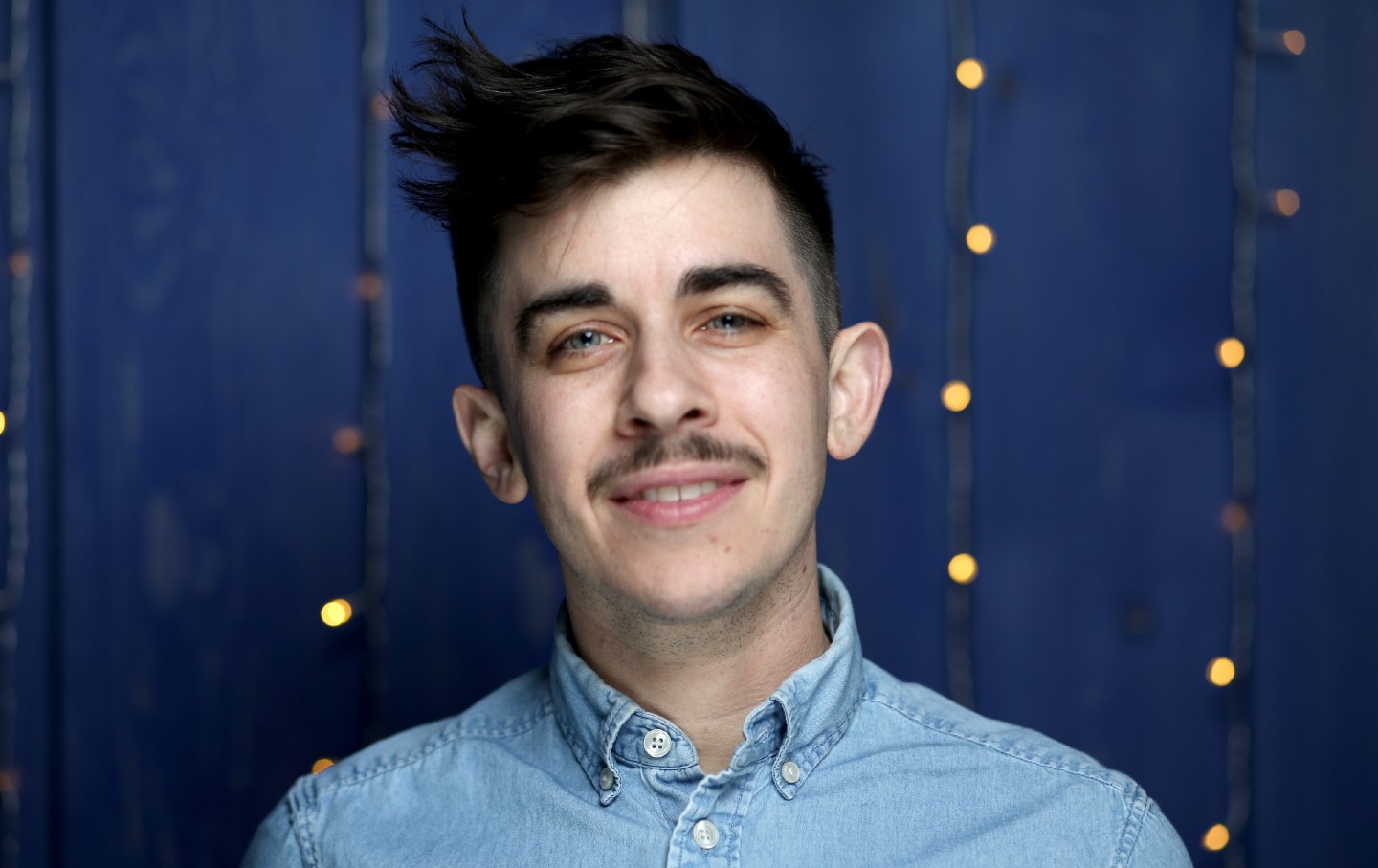 This week we talk to Chase Strangio, the deputy director for transgender justice at the ACLU, about countering the relentless state government attack on trans women and girls who want to play sports.

We also have Choice Words about the NFL and a practice called “race norming” that has come to light in the wake of a lawsuit against the league. In addition, we have Just Stand Up and Just Sit Down awards to Tao Geoghegan Hart, who had some righteous words in response to Zlatan Ibrahimović and Peter Mather, for the second week in a row. We also have a special Kaepernick Watch looking at some women athletes in Norman, Okla., that decided to take a stand. All this and more on this week’s show!

So What the Hell Is Race Norming?