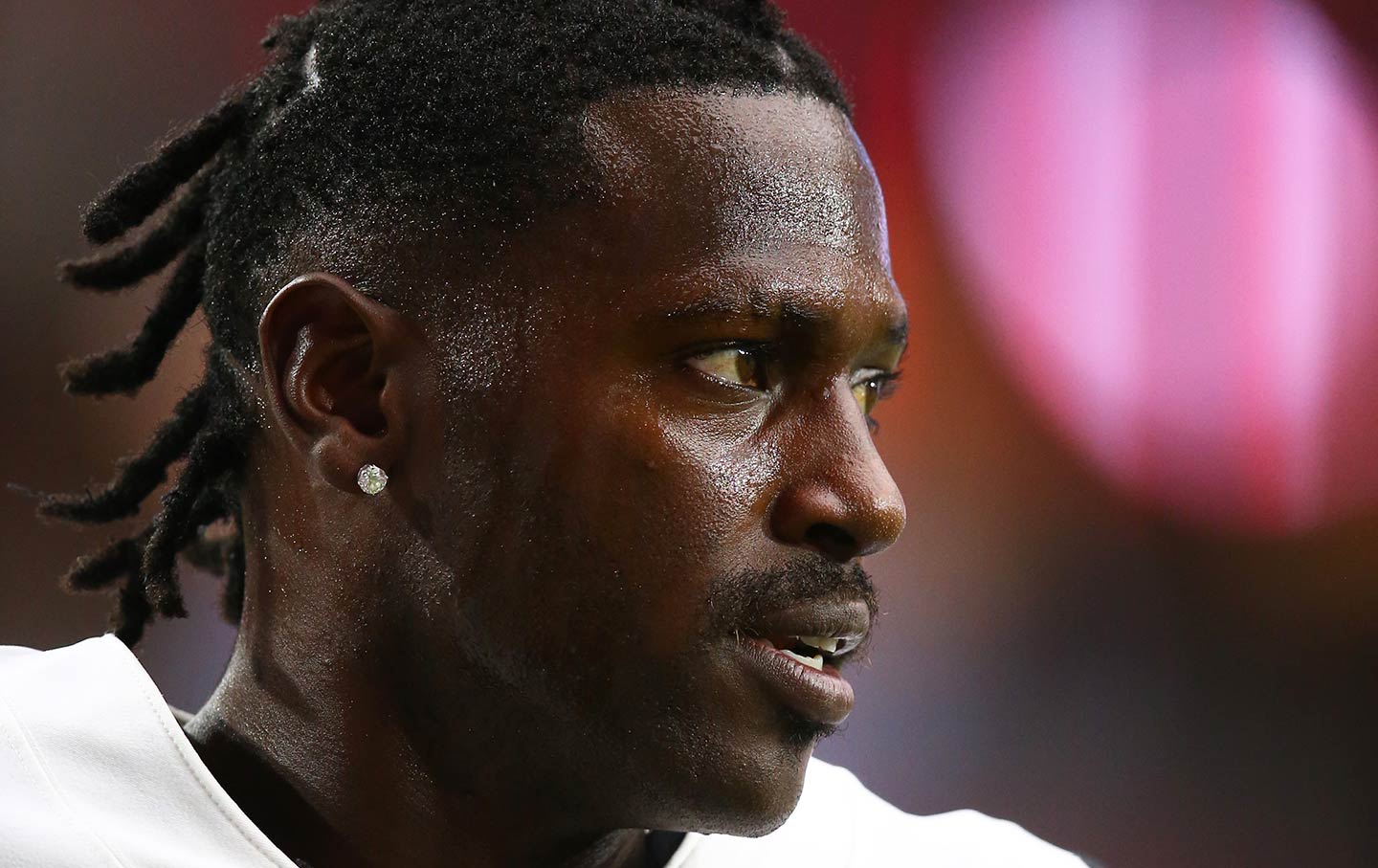 This week we speak to filmmaker Nancy Schwartzman about her film Roll Red Roll, a documentary about the 2012 sexual assault by members of the football team in Steubenville, Ohio.

We also have a long discussion with sports writer Charles Modiano about the Antonio Brown rape accusations and how the media is reporting on it. We also have Just Stand Up and Just Sit Down awards to Kenny Stills and Tim Tebow/Kobe Bryant, and more.