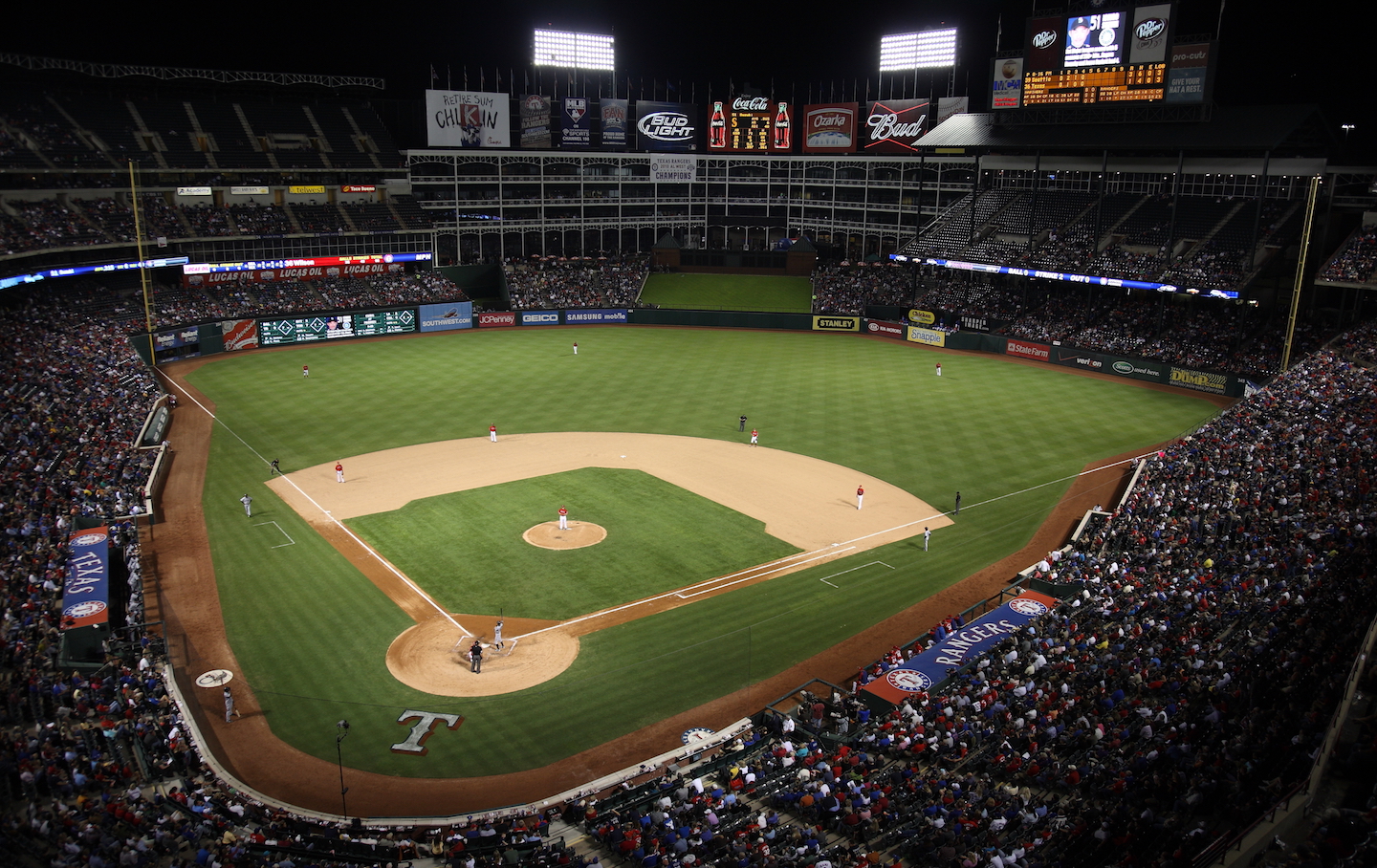 This week we speak to Melissa Ludtke about her legendary career, her iconic lawsuit that broke many barriers for women sportswriters, and women in sports broadly. We talk to Melissa about the elevation of Kim Ng to general manager of the Marlins, the first in North American male sports.

We also have Choice Words about Colin Kaepernick’s decision to highlight political prisoner Mumia Abu-Jamal and the struggle of political prisoners everywhere. In addition, we have Just Stand Up and Just Sit Down awards to the young men at the NBA Draft that displayed Black lives matter on such an important day in their young lives and the locker room culture at Penn State, an institution that finds itself under scrutiny again due to heinous allegations. All this and more on this week’s show!