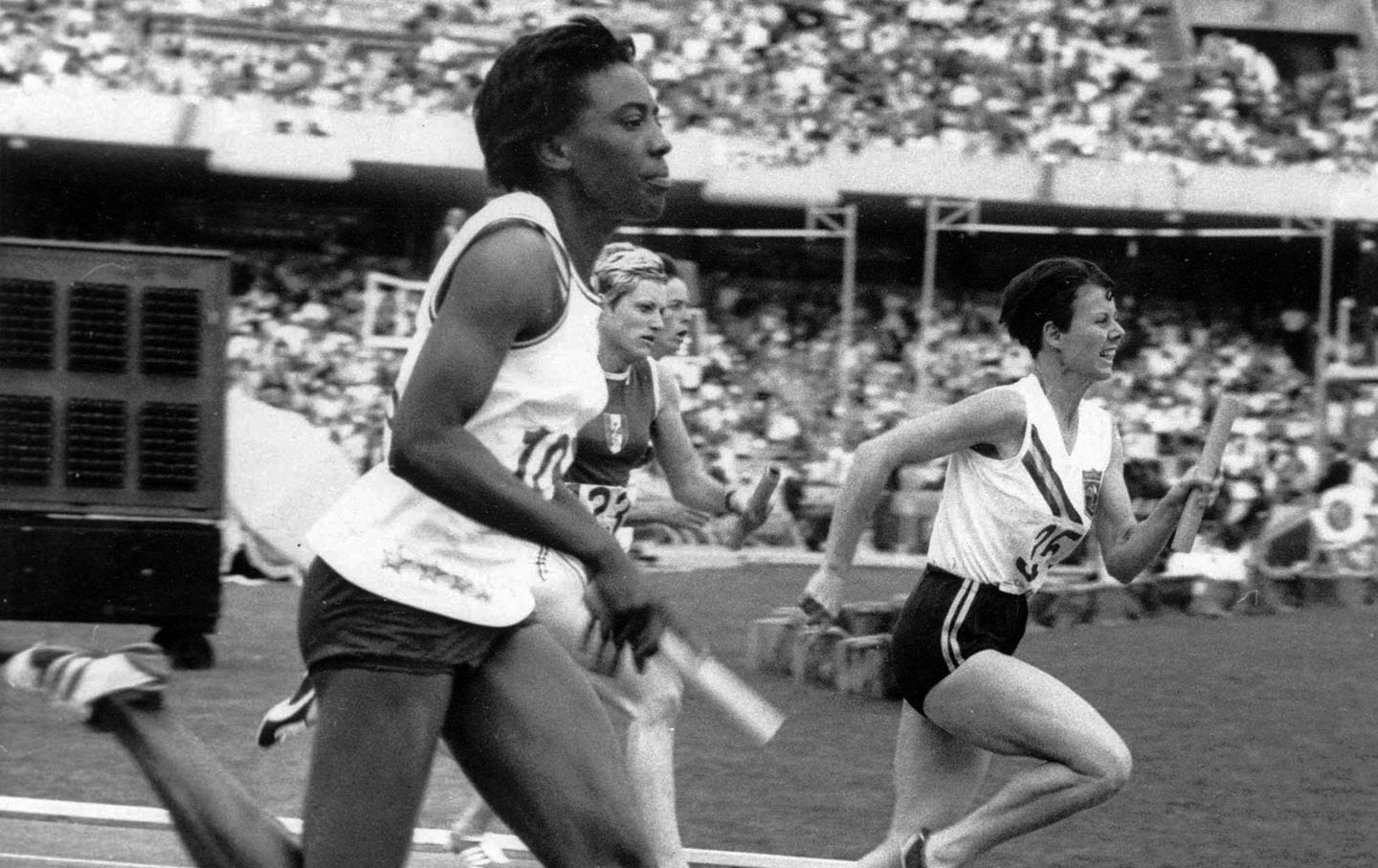 This week’s show is a talk I did with educator and author Jesse Hagopian about the history of black athletes and their intersection with the civil rights movement. We go through the famous hidden stories of people like Jackie Robinson and Muhammad Ali as well as people you may never have heard of like Wyomia Tyus and Rose Robinson. The event was put on by the Zinn Education Project.

Jesse Hagopian is an award-winning educator and a leading voice on issues of educational equity, the school-to-prison-pipeline, standardized testing, the Black Lives Matter at School movement, and social justice unionism. He is an editor for Rethinking Schools magazine, an author, public speaker, organizer, and ethnic studies teacher at Seattle’s Garfield High School—the site of the historic teacher boycott of the MAP test in 2013.

Jesse is the co-editor of the new book Teaching for Black Lives and is the editor of the book More Than a Score: The New Uprising Against High-Stakes Testing. His writing has been published in numerous books including 101 Changemakers: Rebels and Radicals Who Changed US History, Education and Capitalism: Struggles for Learning and Liberation, Why We Teach Now, and Howard Zinn and Anthony Arnove’s Voices of a People’s History of the United States.

Zinn Educaton Project
I Am An Educator
Twitter: @JessedHagopian