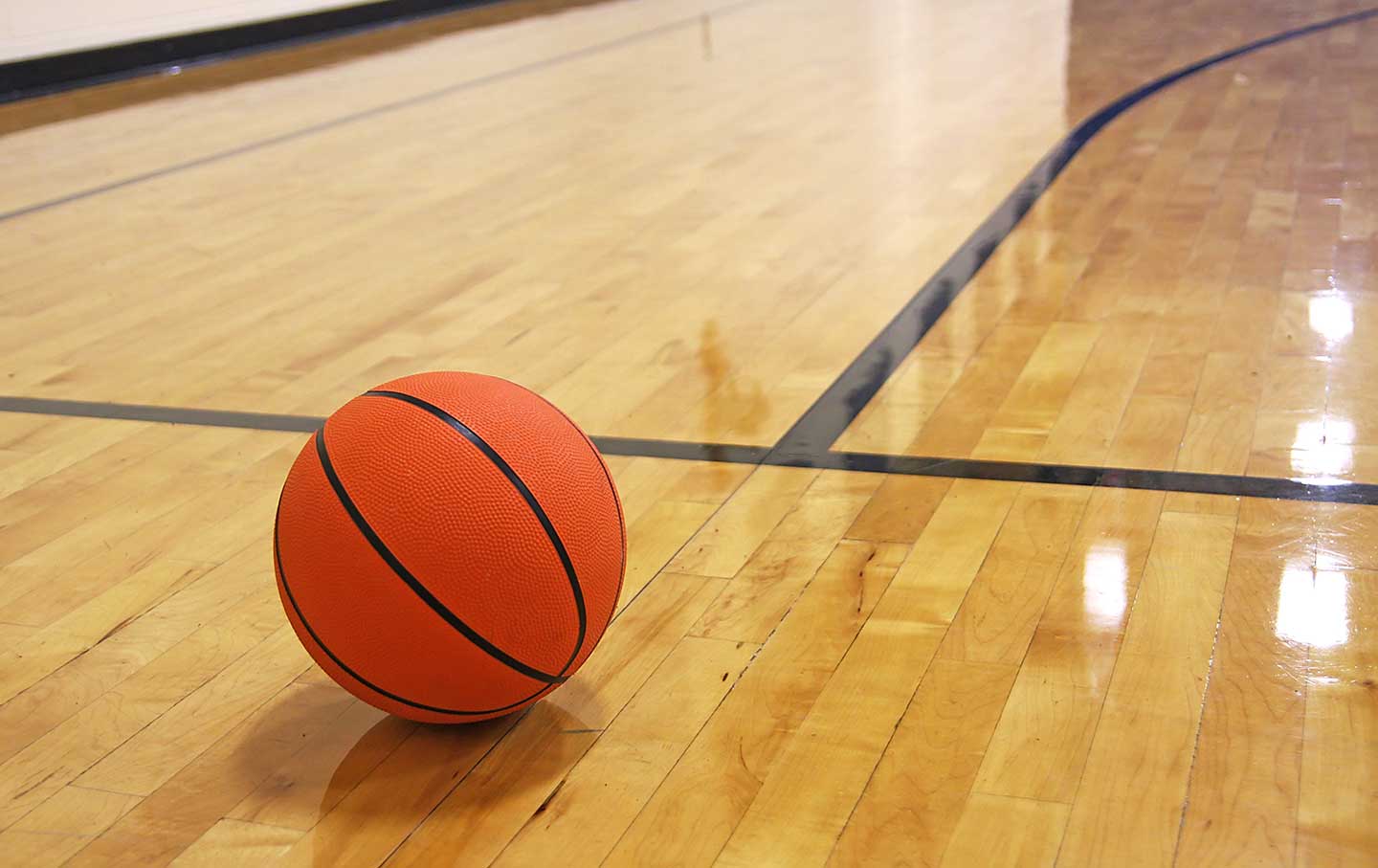 This week, we speak to journalist Natalie Weiner about her piece on white feminism and the ways in which Barstool Sports is utilizing different techniques in an effort to whitewash much the racism, sexism, and homophobia they enable including attacking National Women’s Hockey League staff and reporters. We also give listeners an understanding of who Barstool is.

We also have Choice Words about the NFL’s fake display of woke capitalism during the Super Bowl and the racist structures that uphold much of it. In addition, we have Just Stand Up and Just Sit Down awards to the same person—Mark Cuban for seeming liking he was standing up to the league by changing the Mavericks anthem policy, only to wilt under pressure from the NBA. All this and more on this week’s show!