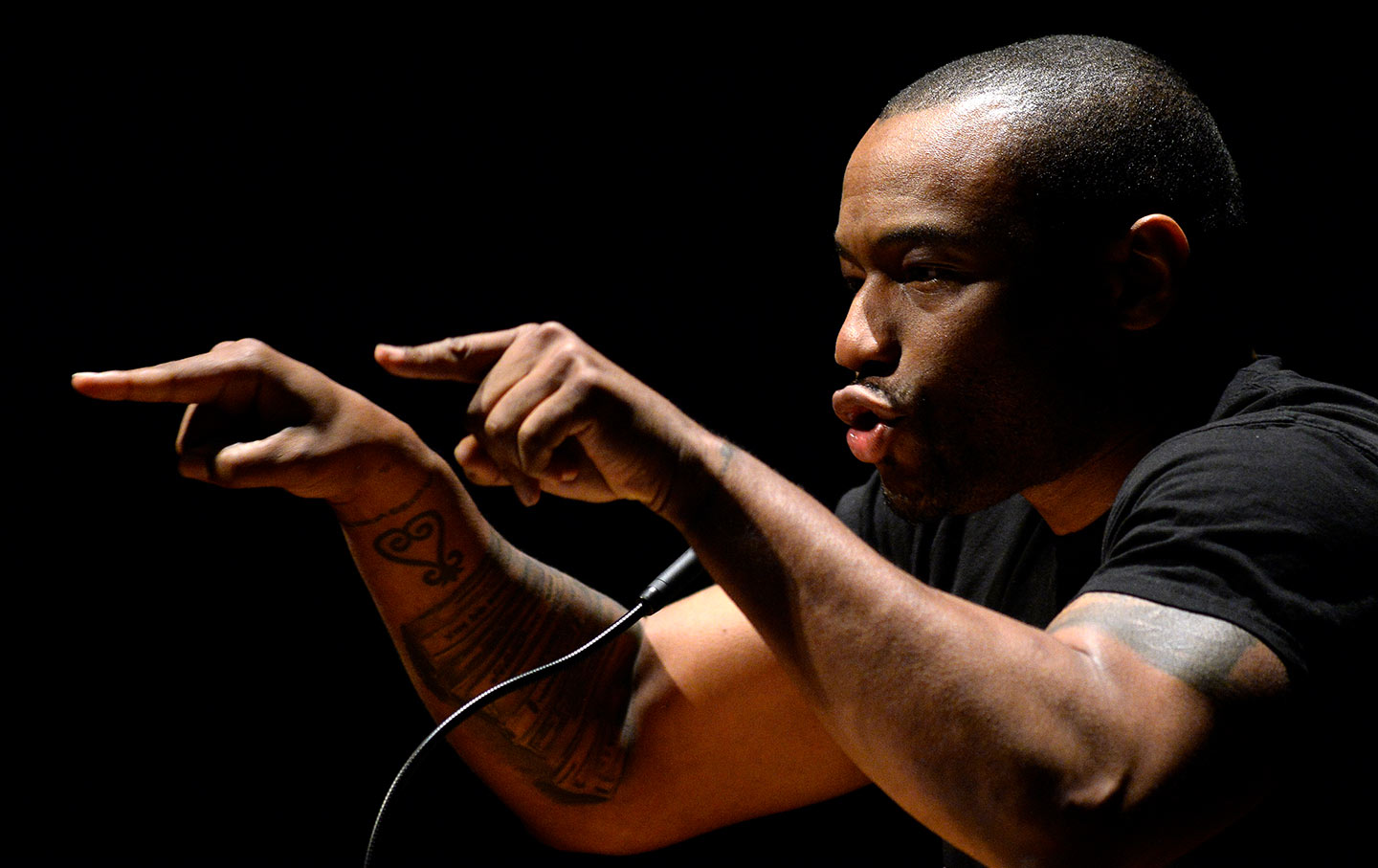 This week we speak to Marc Lamont Hill about his new book, We Still Here: Pandemic, Policing, Protest, and Possibility. We talk to Marc about the BLM protests over the summer, their connection with the global pandemic, and we even take some time to rap about his Sixers.

We also have Choice Words about the NFL’s Rooney Rule and its deep shortcomings and the league’s refusal to address the fundamental power dynamics of white supremacy. In addition, we have Just Stand Up and Just Sit Down awards to baseball’s Kim Ng for being the first woman general manager in any of the major North American sports leagues, and former Auburn football coach and resident idiot Tommy Tuberville, recently elected to the US Senate. All this and more on this week’s show!

Zirin
Tweaking the NFL’s Rooney Rule Is Not Enough