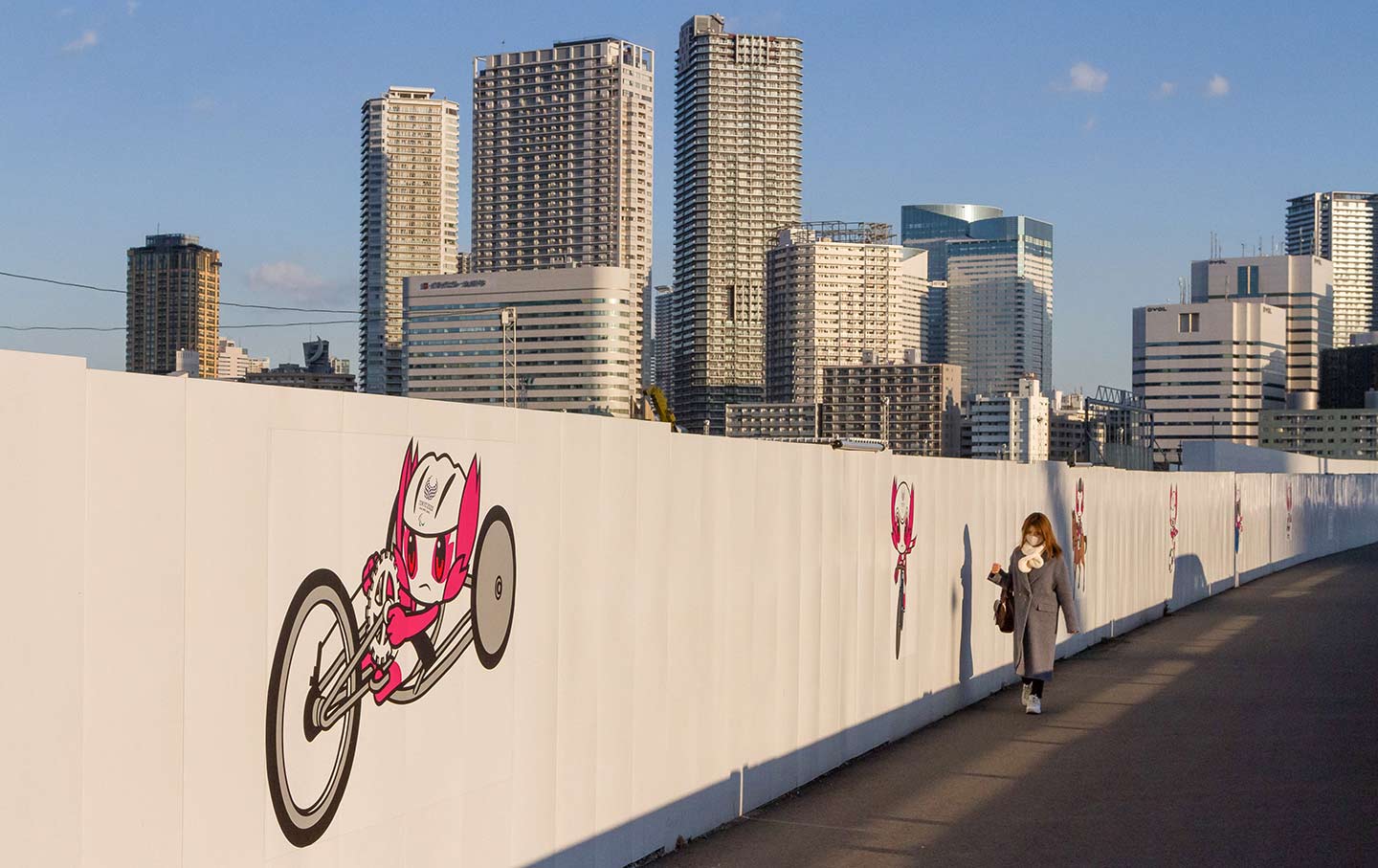 This week we speak to Leroy Moore, one of the founders of the hip hop organization Krip Hop Nation, about the Paralympics. We also talk to Moore about his love of Hip-Hop, his favorite artists, and growing up in New York City during the birth of the music genre.

We also have Choice Words about Renee Montgomery, Kelly Loeffler, and the retaking of the Atlanta Dream. In addition, we have Just Stand Up and Just Sit Down awards to an attempted rumble to remove another bigoted boss, and the good ol’ boys of Texas, respectively. We also have a special Kaepernick Watch. All this and more on this week’s show!

Zirin,
Kelly Loeffler Just Lost Her WNBA Team to a Player She Refused to Meet