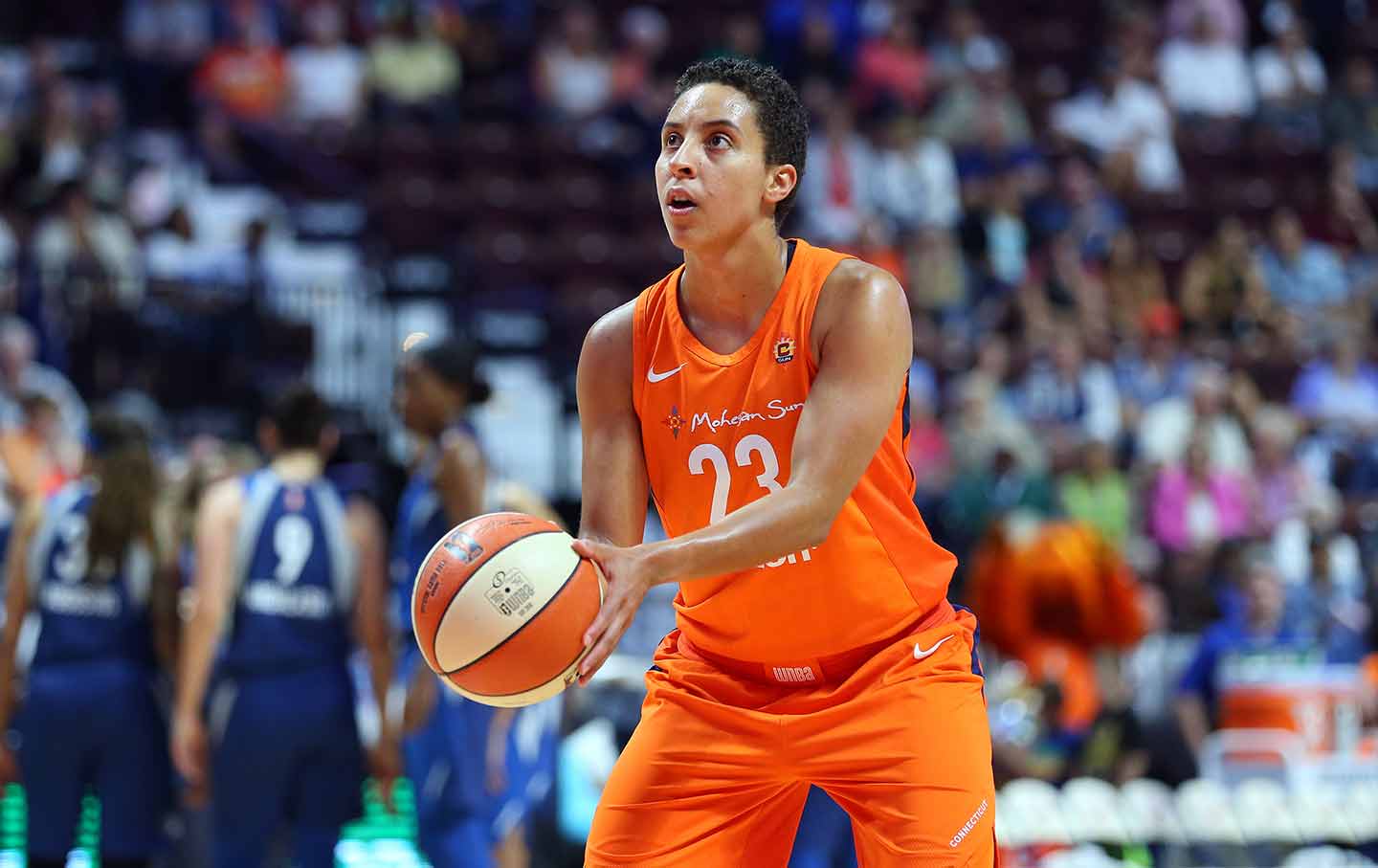 This week on the show we speak to Layshia Clarendon of the New York Liberty about a protest Layshia was at the forefront in organizing. We also talk to them about the return of the WNBA, activism within the ranks of WNBA, and centering the voices of black women.

We also have some Choice Words about the courage of WNBA athletes in protesting racial injustice and the attempt by the right wing to demonize them. In addition, we have Just Stand Up and Just Sit Down awards to NBA star Kyrie Irving for donating 1.5 million dollars to help support WNBA players that are sitting out and players that are protesting with no political convictions at all. All that and more on this week’s Edge of Sports!