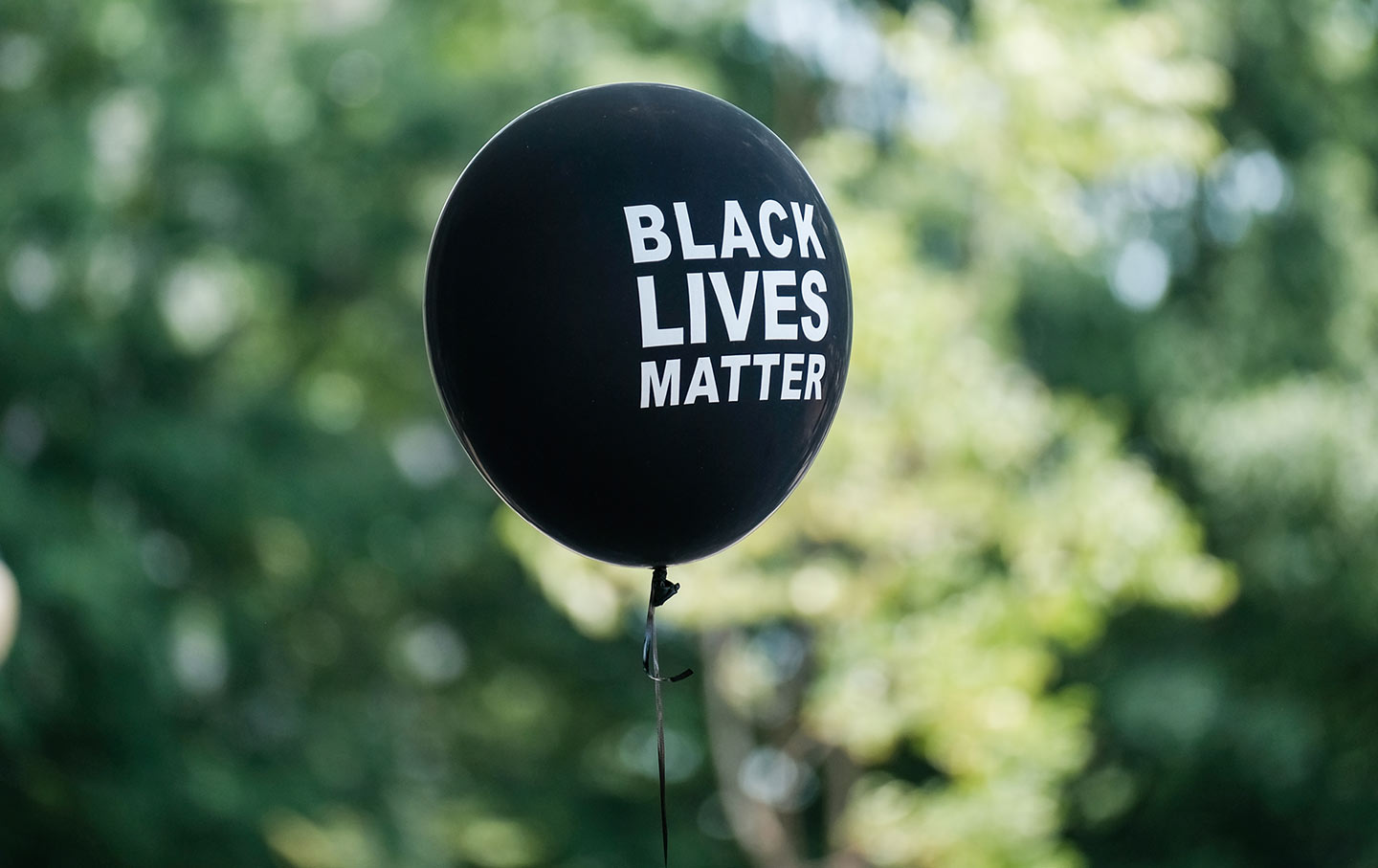 This week on the show, we speak to author and activist Kevin Powell about his new book, When We Free The World. Powell talks to us about recent protests over police killings, a recent lawsuit that he underwent in Minnesota, and why it’s important to maintain hope during these times.

We also have some Choice Words about the legacy of the racist former president of the IOC, Avery Brundage, and a museum’s decision to remove a bust of him. In addition, we have Just Stand Up and Just Sit Down awards to Morehouse College for canceling the fall sports season—the only school at this time to do so—and Miami Dolphins owner Stephen Ross for his hypocrisy. We also got a brand new Kaepernick Watch. All that and more on this week’s Edge of Sports!

Kevin Powell
Twitter: @kevin_powell
When We Free the World