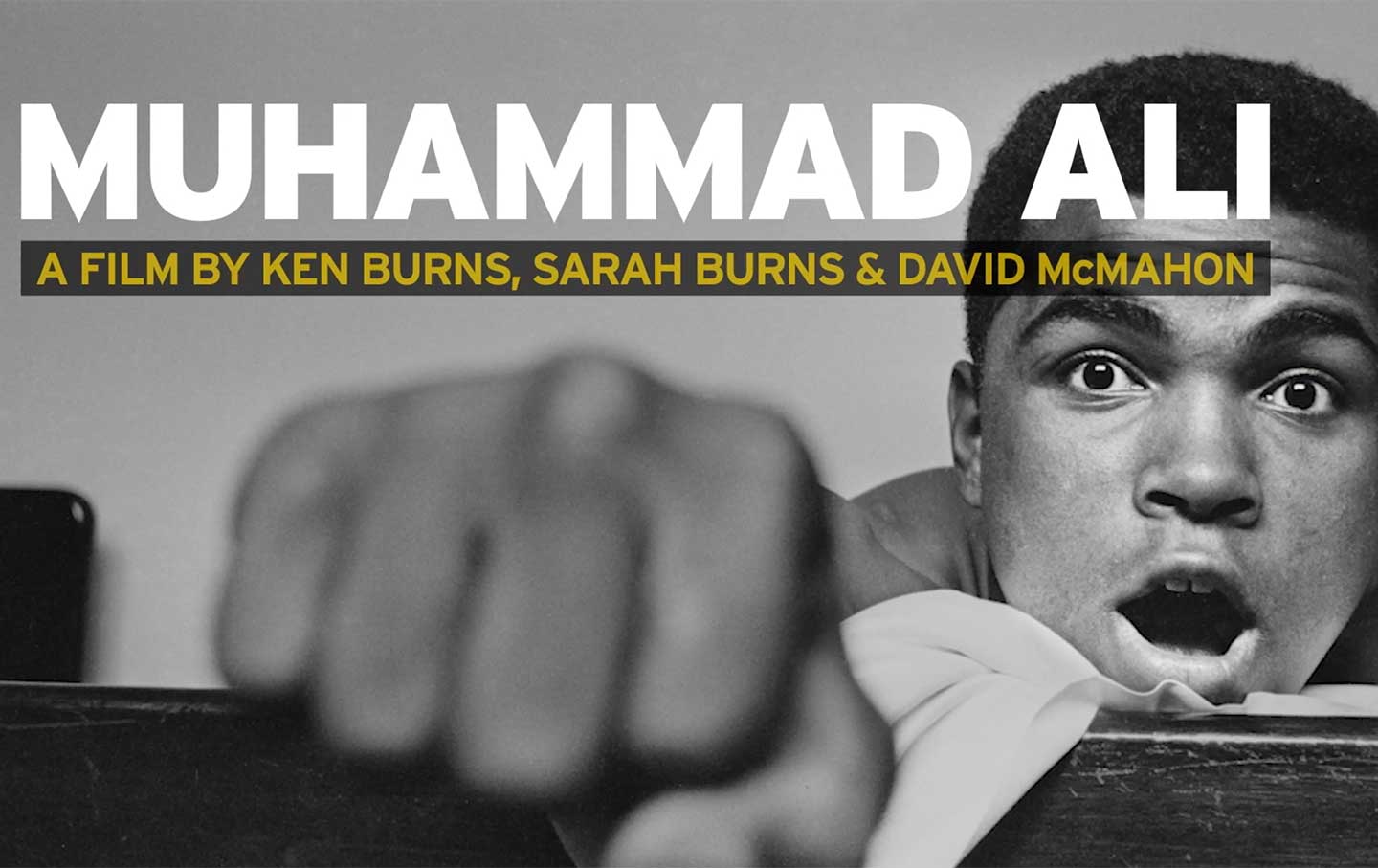 On September 19, PBS will debut the new documentary Muhammad Ali by Ken Burns, Sarah Burns, and David McMahon, and on this week’s show we speak to them about how to bring a larger than life figure back down to earth and what they learned from the project.

We also have Choice Words about the IOC’s shocking and casual display of anti-Asian racism from Thomas Bach. In addition, we have Just Stand Up and Just Sit Down awards to, respectively, ESPN personality Jay Williams and NFL Network’s Rich Eisen for speaking out about the need to get vaccinated, and ESPN’s Stephen A. Smith for his stupid and bigoted comments about baseball sensation Shohei Ohtani and the Nigerian Olympic basketball team. We also have a tribute to hip-hop legend Biz Markie, who recently passed. All this and more on this week’s show!