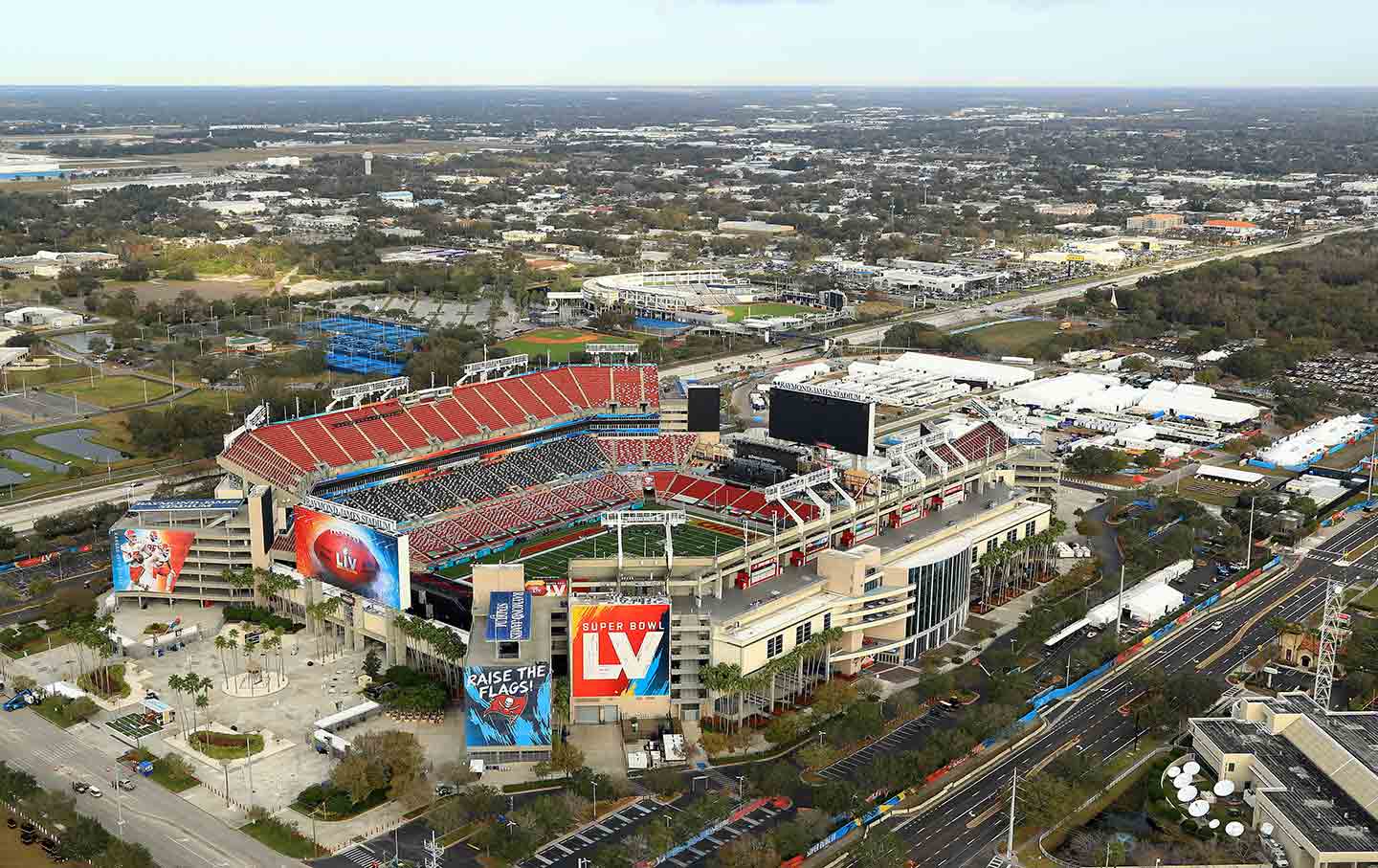 In the lead-up to the Super Bowl, we speak to NFLPA Executive Director DeMaurice Smith about the state of the players union and the state of politics. Also, I’ve got my Super Bowl predictions and more.