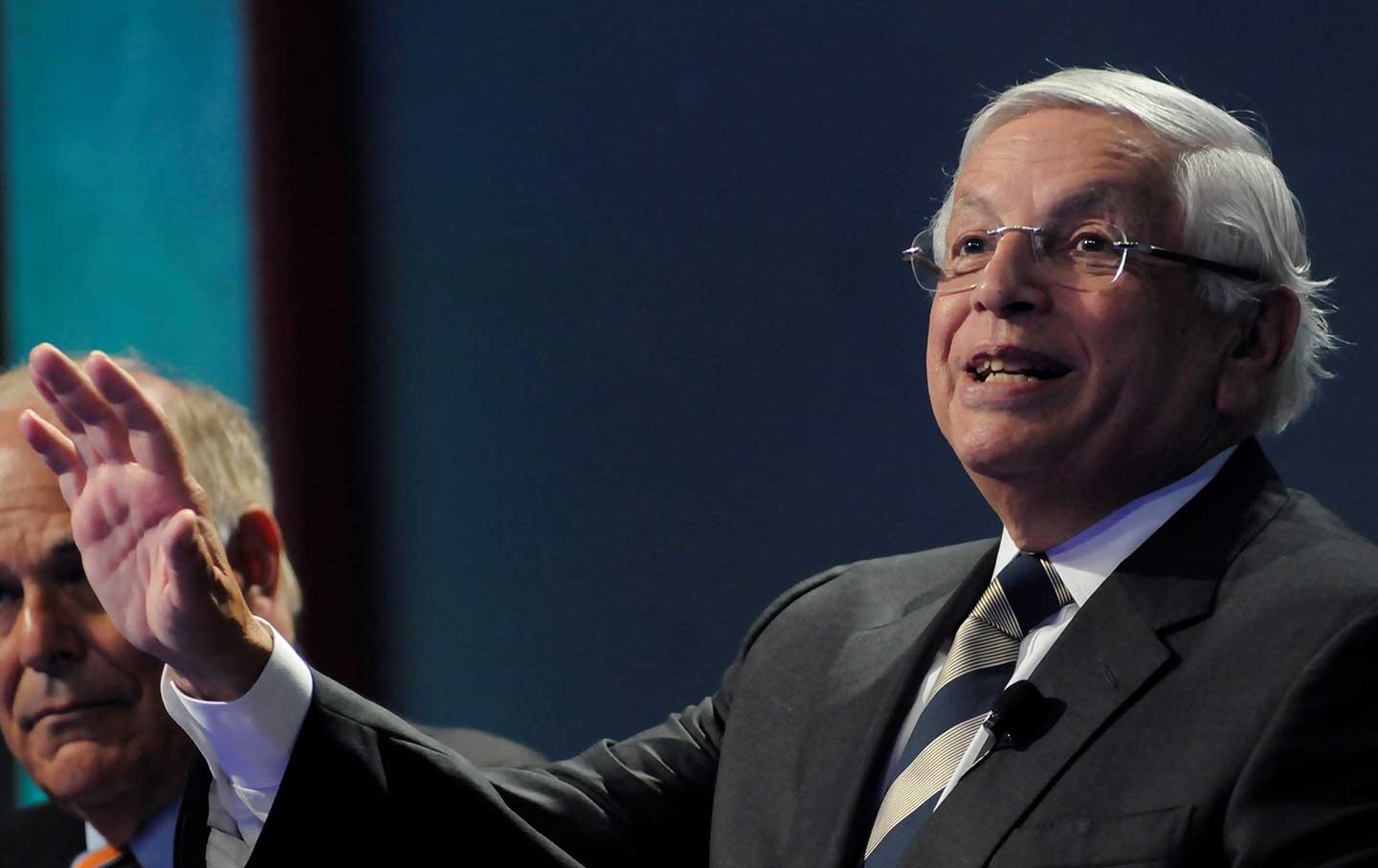 This week we discuss the towering and complicated legacy of former NBA commissioner David Stern. We look at his success in guiding the league through some its best years as well as his support of notorious racist former Clippers owner Donald Sterling and the infamous dress code that was enacted during the aughts, as well as treatment of Craig Hodges and Mahmoud Abdul-Rauf.

We also have some Choice Words about 2019, a remarkable year at the intersection of sports and politics. We have a Just Stand Up Award and Just Sit Down Award for everyone horrified by recent US attacks in the Middle East and the organizers of the upcoming college football national championship game. A brand new Kaepernick Watch as well. Stay tuned!

Zirin
The Towering, Complicated Legacy of David Stern
The Athletes Who Fought Back in 2019