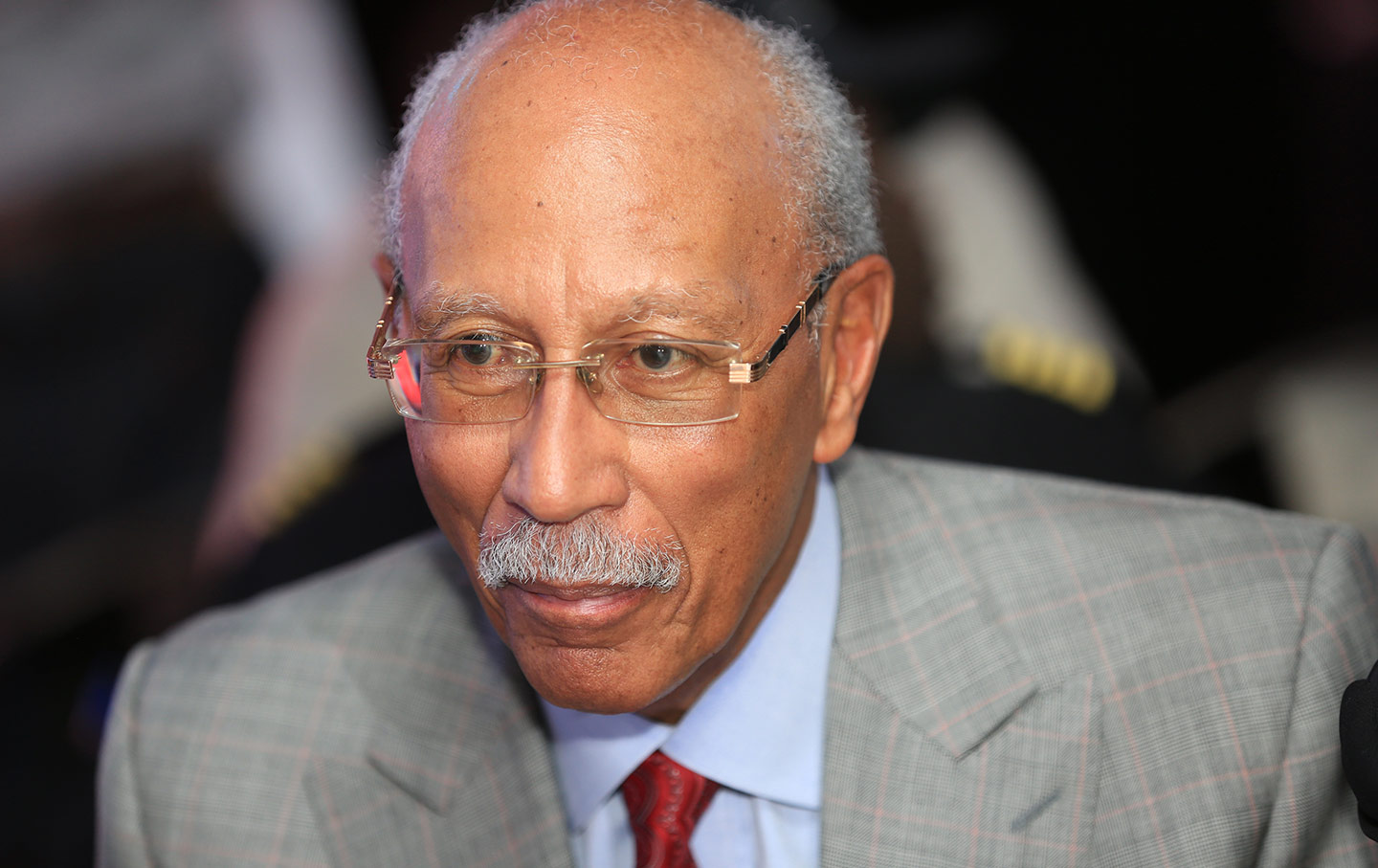 This week we speak to Dave Bing about his new book, Attacking the Rim. Dave talks about his legendary basketball career, the deep influence of his parents on the person he is today, his time as mayor of Detroit, and what he’s been doing since.

We also have Choice Words about Sports Illustrated’s decision to honor the activist athlete as sportspeople of the year and we highlight athletes doing the work. In addition, we have Just Stand Up and Just Sit Down awards to a midfielder for the Queens Park Rangers soccer and his teammate for a courageous action and the opposing team’s fans that booed them. All this and more on this week’s show!