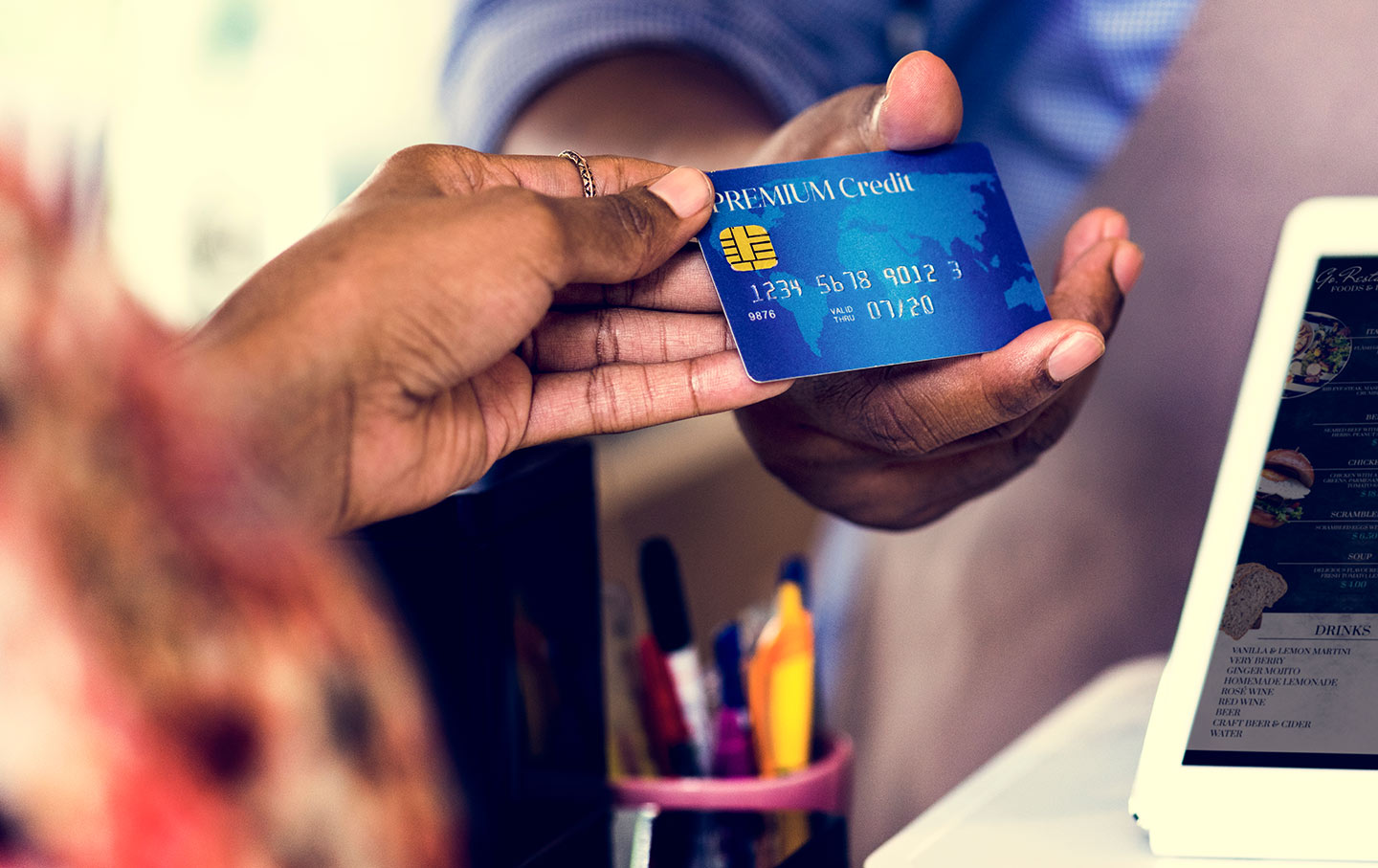 This week we talk to Jared Ball, professor of communication studies at Morgan State University in Baltimore. We discuss his new book, The Myth and Propaganda of Black Buying Power, the history of the concept, and its connection to black radical politics.

We also have some Choice Words about The Last Dance for its uncritical look at Michael Jordan, and its lopsided attack on Jerry Krause. In addition, we have Just Stand Up and Just Sit Down awards to the first draft pick of the 2020 draft, Joe Burrow, for using his platform to talk about poverty, and NFL Commissioner Roger Goodell and the league for the way they presented the NFL draft, particularly the self-serving celebration of first responders. All that and more on this week’s Edge of Sports!

Zirin
The Unfortunate Ugliness of ‘The Last Dance’