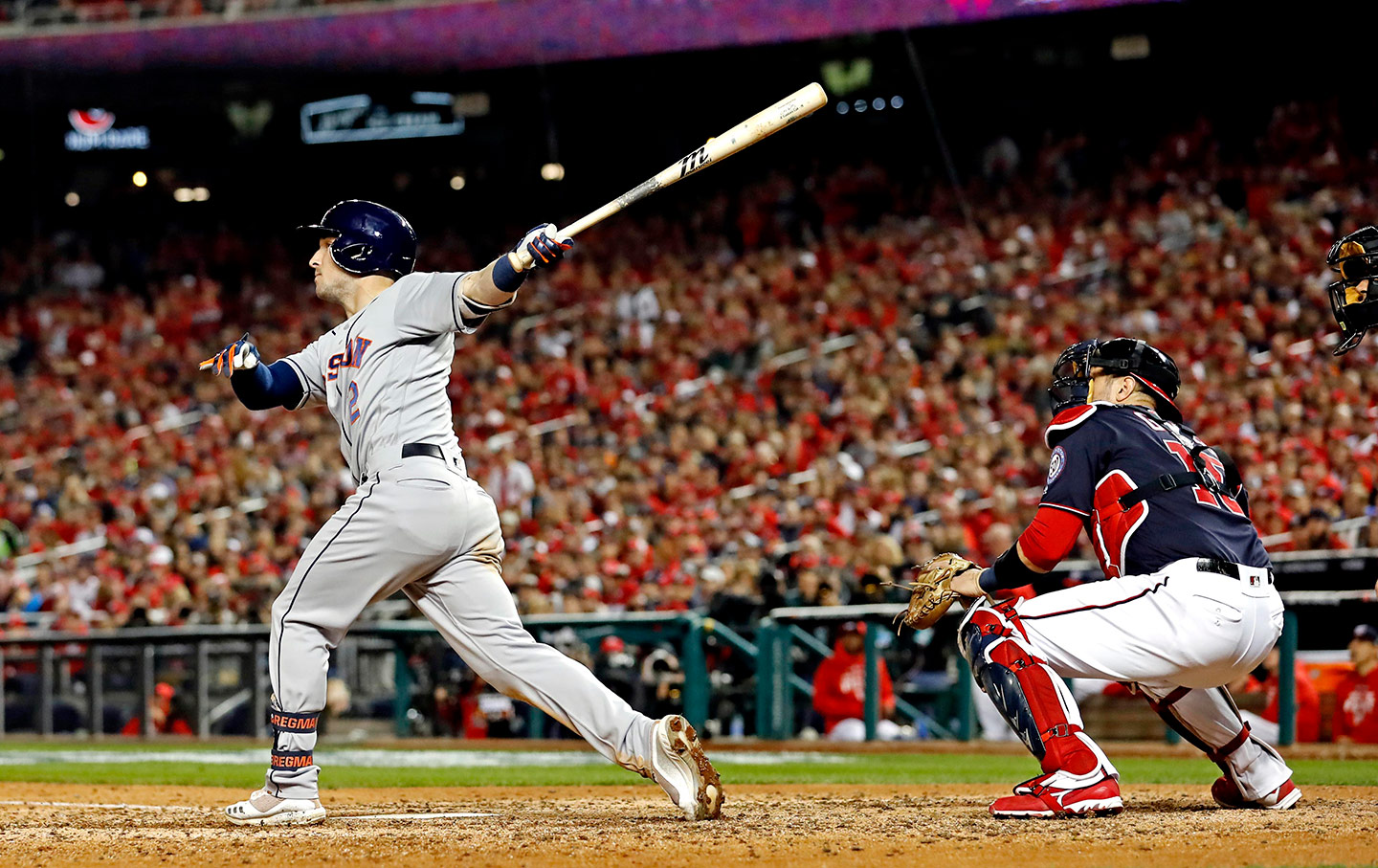 This week we speak to freelance author Rob Arthur about his theories about the Major League Baseball home-run boom. Arthur turns science into home-run theories—fascinating subject. We have Choice Words about the firing of Brandon Taubman of the Houston Astros. We also have Just Stand Up and Just Sit Down awards for Charles Barkley and Vice President Mike Pence fans. We also have a special read. All this and more!