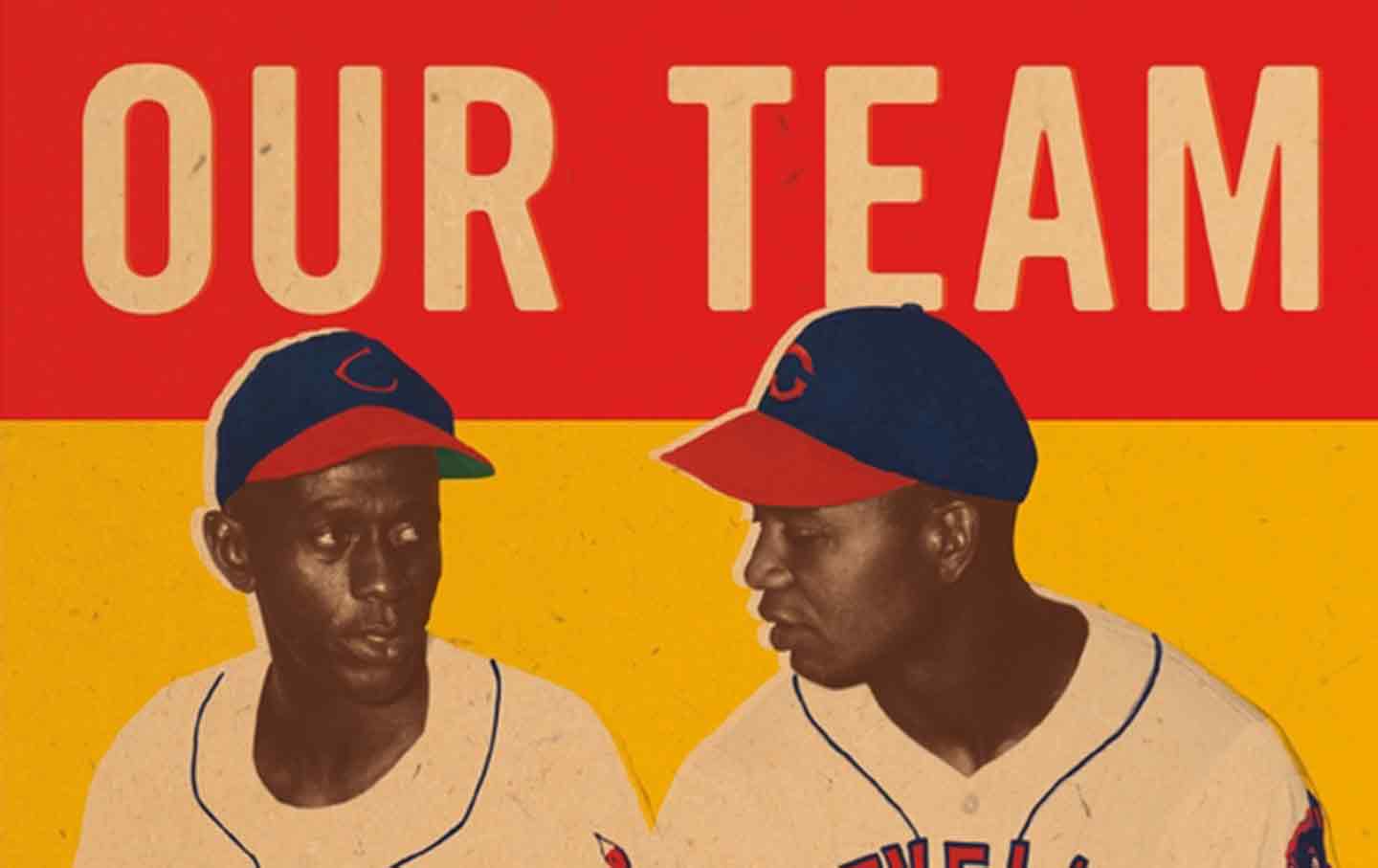 This week we talk to Luke Epplin, author of the new book Our Team: The Epic Story of Four Men and the World Series That Changed Baseball. Luke goes into detail on his research for the book, Satchel Paige, why Larry Doby is an important historical figure, and Bill Veeck’s complicated legacy.

We also have Choice Words about how more athletes are connecting Black Lives Matter issues domestically to Palestinian liberation. In addition, we also have Just Stand Up and Just Sit Down awards to, respectively, the athletes that are going to defy the IOC’s rules around political expression, and everyone that wrote off Russell Westbrook at the beginning of the NBA season. All this and more on this week’s show!

Luke Epplin
Twitter: @LukeEpplin
Our Team: The Epic Story of Four Men and the World Series That Changed Baseball

Zirin
The IOC Is Now Daring Olympic Athletes to Protest