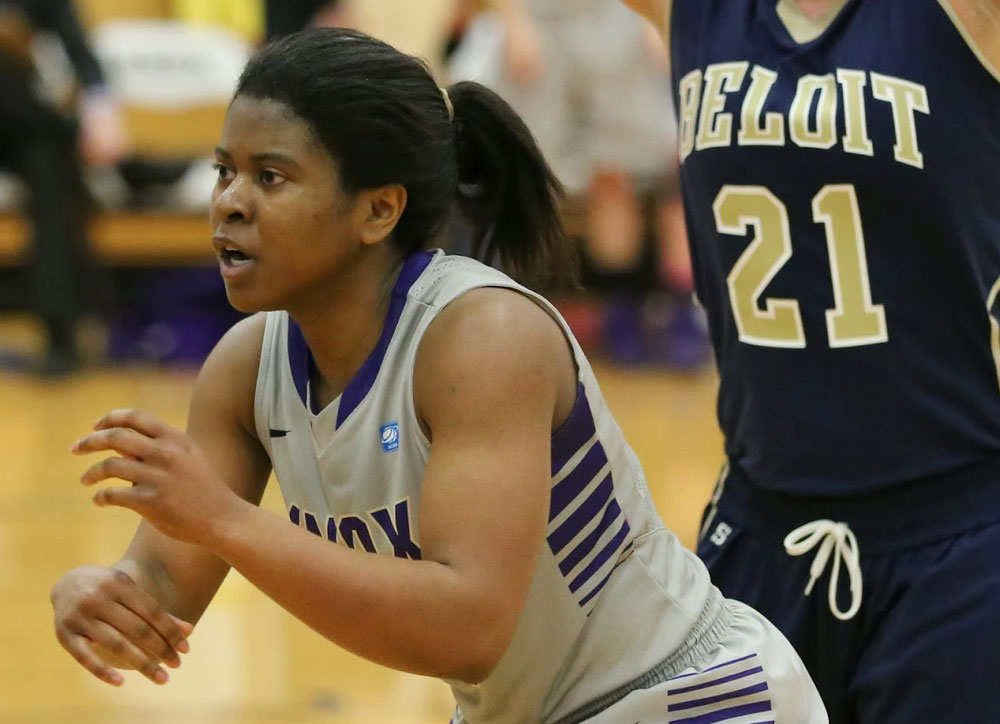 In 2014, the first athlete to bring the Black Lives Matter movement to a place of protest during the national anthem wasn’t an NBA or NFL player. It was Ariyana Smith of Knox College. We speak to her about the recent explosion of BLM activism in sports.

We also have some Choice Words about the state of college football and the move by some athletes to move forward with the season. In addition, we have Just Stand Up and Just Sit Down awards to Lebron James and others for keeping the focus on the killing of Breonna Taylor. All that and more on this week’s Edge of Sports!

Zirin
College Football Should Be Totally Shut Down, Even if It Hurts