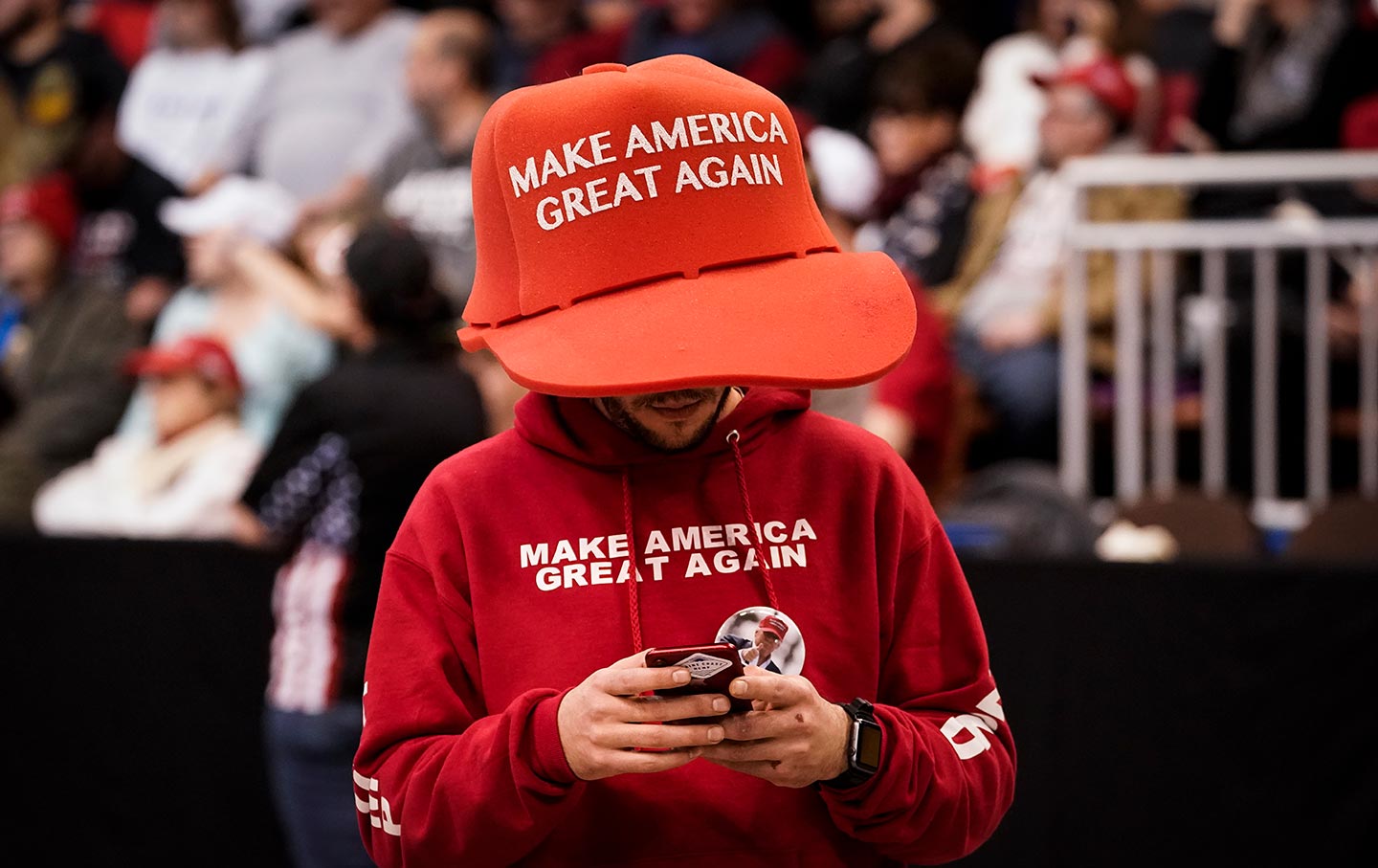 Melissa Harris-Perry and Dorian Warren talk about the changing voter turnout among white men and people of color over the last three presidential elections—and other features of our political system. They are hosting a new podcast for The Nation, “System Check”—checking the systems that hold us back: premiering Friday at TheNation.com, Apple podcasts, and elsewhere.

Also: talking politics, and history, with Sherrod Brown. Of course he’s the senior senator from Ohio, first elected in 2006. He was re-elected in 2018—he won by seven points in a state Hillary Clinton had lost by eight points just two years earlier. He talks about how he did that, and how Biden has learned the lessons of that campaign.

Plus: disputed elections past and present: Maybe the election next week will have a big enough vote for Biden so that it can’t be challenged in court; maybe the Republicans won’t dispute the outcome. But maybe they will. We’ve had other disputed elections in our history—of course, we had the Supreme Court stopping the count in Florida in 2000; and there was another one, much less well known: the election of 1876. Historian Eric Foner explains.