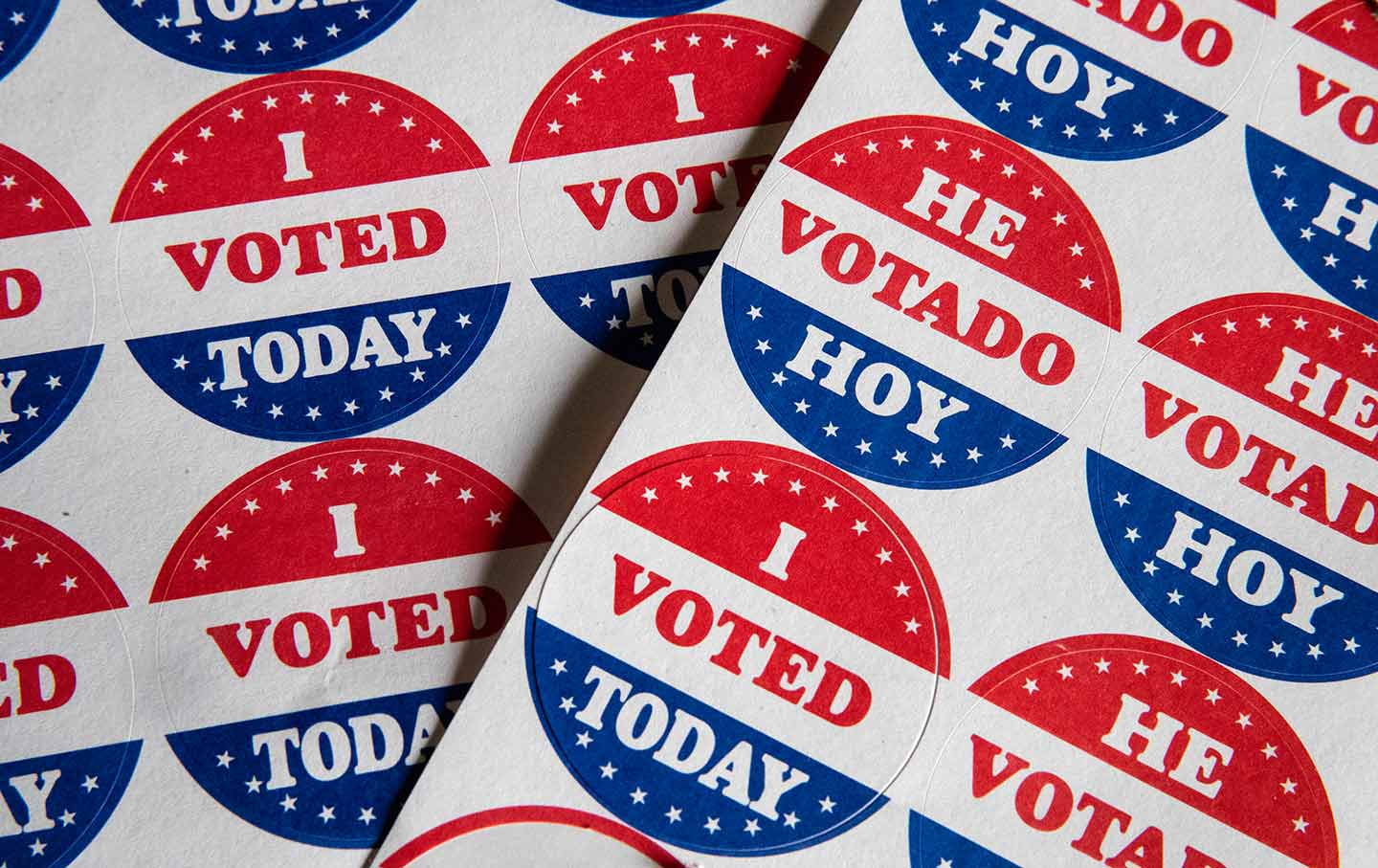 Universal vote-by-mail: It’s obviously necessary for our November 3 election, but Trump, of course, is against it. He said that if we were to adopt voting by mail, “you’d never have another Republican elected in this country again.” David Cole explains why it’s essential for our democracy—and why Trump is wrong that it would bring the end of the Republican party. David is national legal director of the ACLU, and legal affairs correspondent for The Nation.

Also: Katha Pollitt talks about right-wing women. We’ve never forgotten that, in 2016, exit polls showed that 53 percent of white women voted for Donald Trump rather than Hillary Clinton. Now there’s a TV miniseries about the beginnings of the political organizing of right-wing women; it stars Cate Blanchett as Phyllis Schaffly, and it’s called Mrs. America.