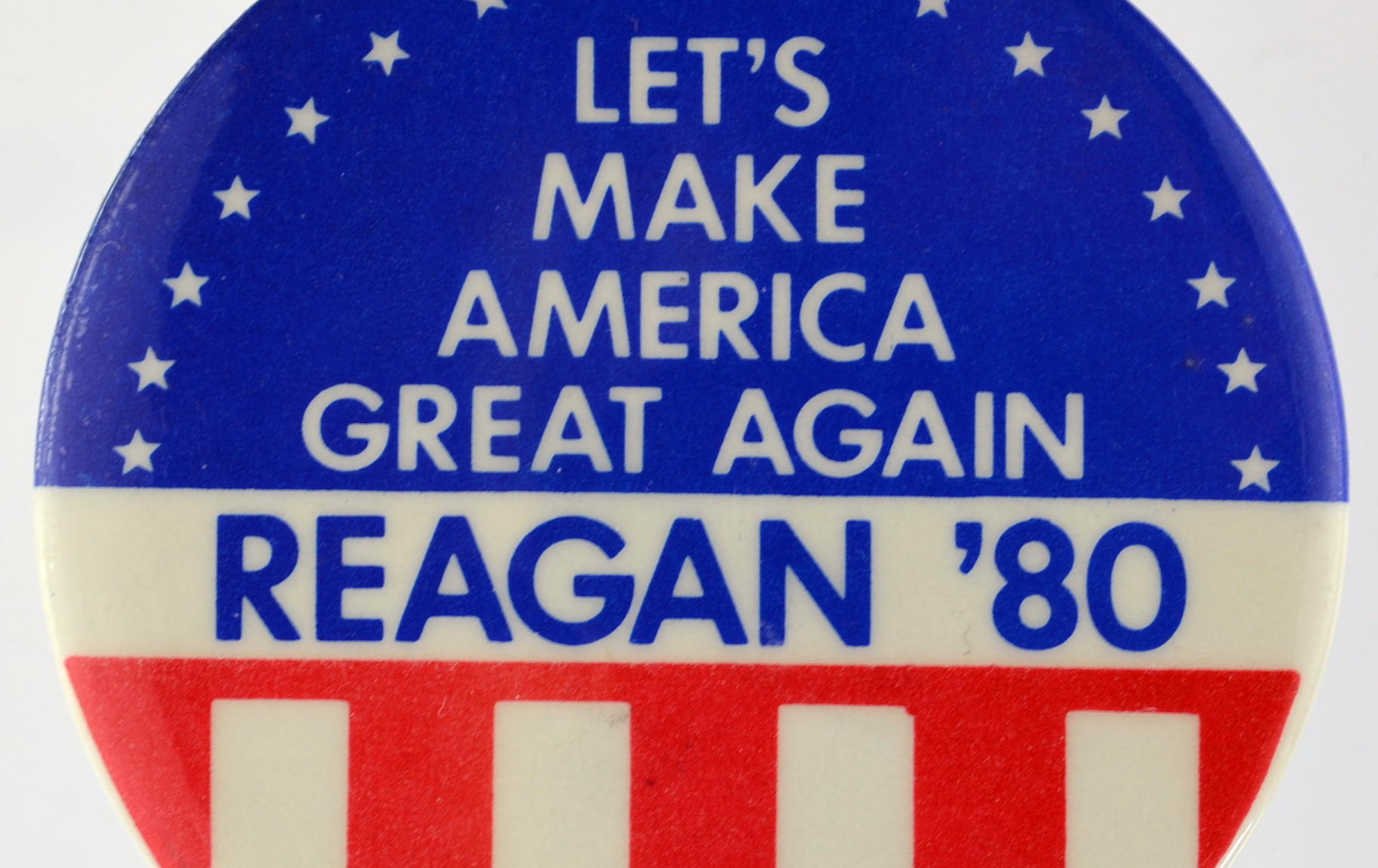 Rick Perlstein talks about the rise of Reagan, from what seemed like a career-ending defeat in the 1976 GOP primary, to his narrow victory in the popular vote in 1980—and how the darkness of the culture war has shaped the Republican Party that Trump came to dominate. Rick’s new book, 1,100 pages long, is Reaganland: America’s Right Turn, 1976-1980.

Also, Pramila Jayapal, cochair of the Congressional Progressive Caucus—she represents Seattle in the House—explains how she went from being an investment banker as a young immigrant to a lifelong organizer. Her new book is Use the Power You Have: A Brown Woman’s Guide to Politics and Political Change.