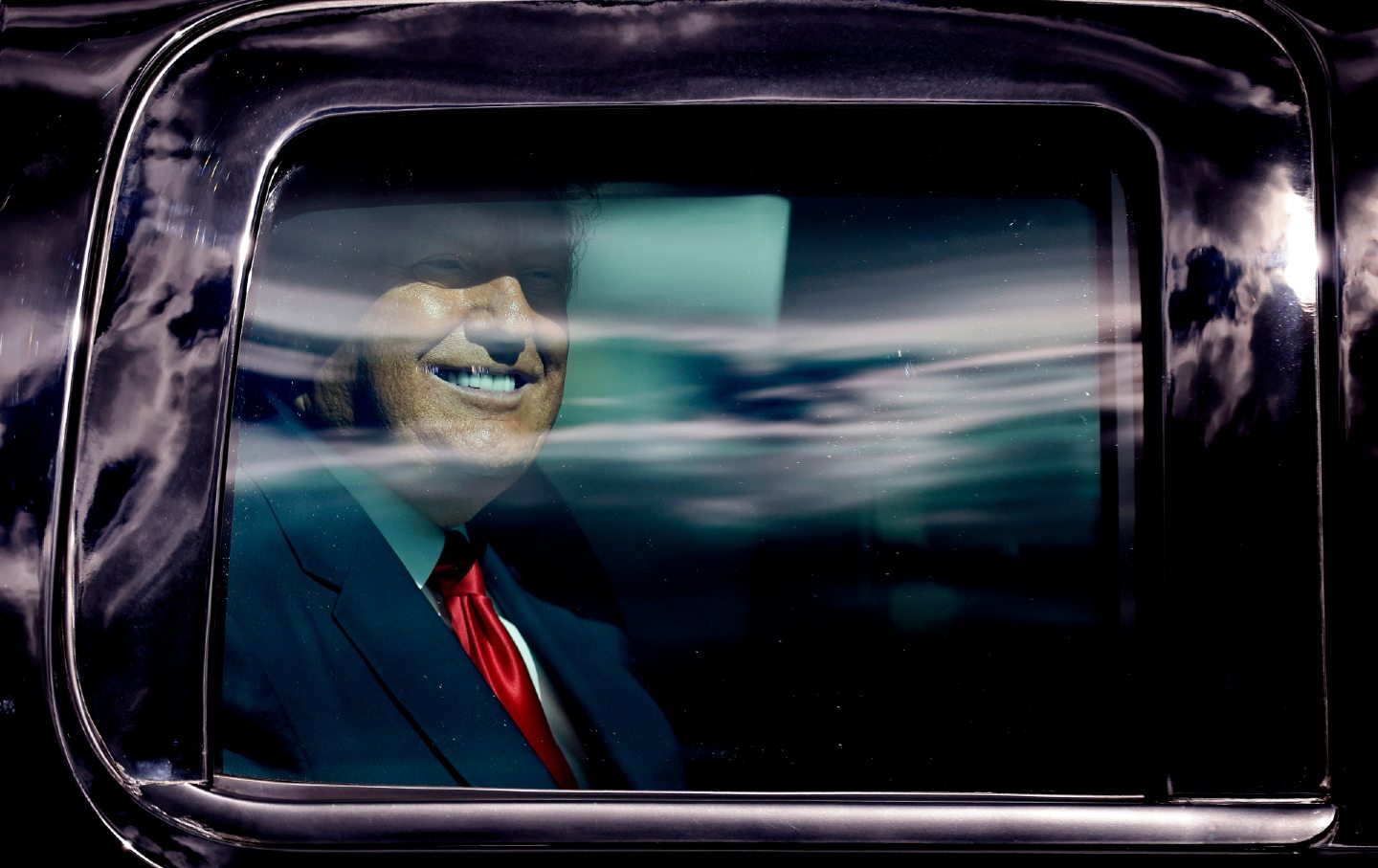 Outgoing US President Donald Trump waves to supporters lined along his route as he returns to Florida ahead of Joe Biden's inauguration on January 20, 2021. (Michael Reaves / Getty Images)

The Republicans after the second impeachment: As Mitch McConnell takes the lead in trying to purge Trump from the party, how divided are they? And how much weaker as a result? Rick Perlstein comments—he’s the author of the new book Reaganland: America’s Right Turn, 1976-1980—widely regarded as the best political book of last year.

Also: Biden and the Democrats still have to succeed at changing things enough to win new supporters—and now that impeachment is finished, his $1.9 trillion pandemic relief bill takes the center of the political stage, including the $15 minimum wage. Alan Minsky comments on that, and on the longer-term problem of restoring American manufacturing—he’s the executive director of Progressive Democrats of America.