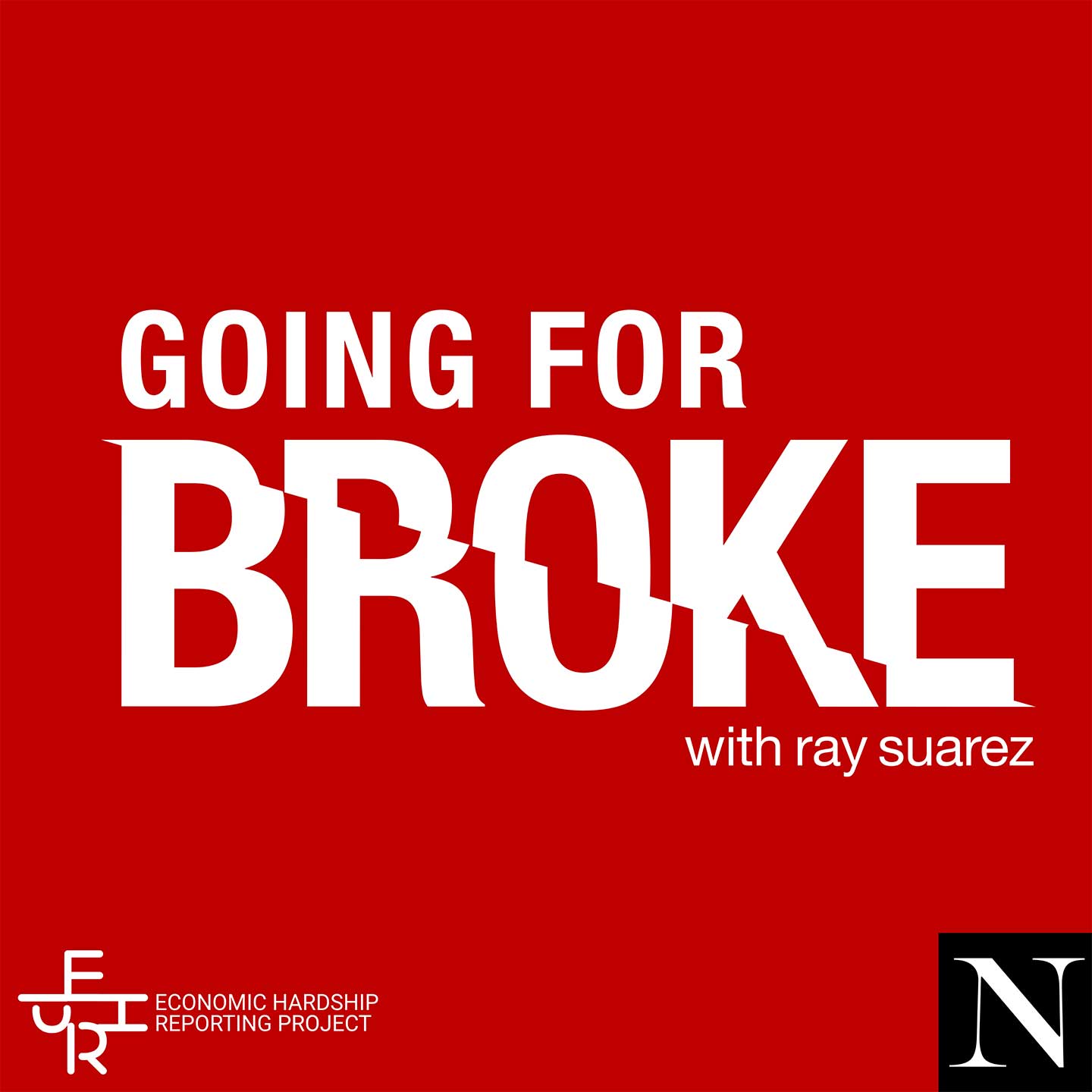 Going for Broke is a new podcast about Americans on the edge. On this show, famed journalist and broadcaster Ray Suarez talks to people who have lost jobs, lost their homes and sometimes lost the narrative thread of their lives. But with those hardships, they’ve gained valuable insights into the problems facing millions of people in this country. The economy isn’t working for the vast majority of us, and on Going for Broke, we hear from people who know these struggles first-hand, and the solutions they want to see become reality.

Going for Broke launches October 18 from the Economic Hardship Reporting Project and The Nation. Subscribe on Apple Podcasts, Spotify, or wherever you get your podcasts.