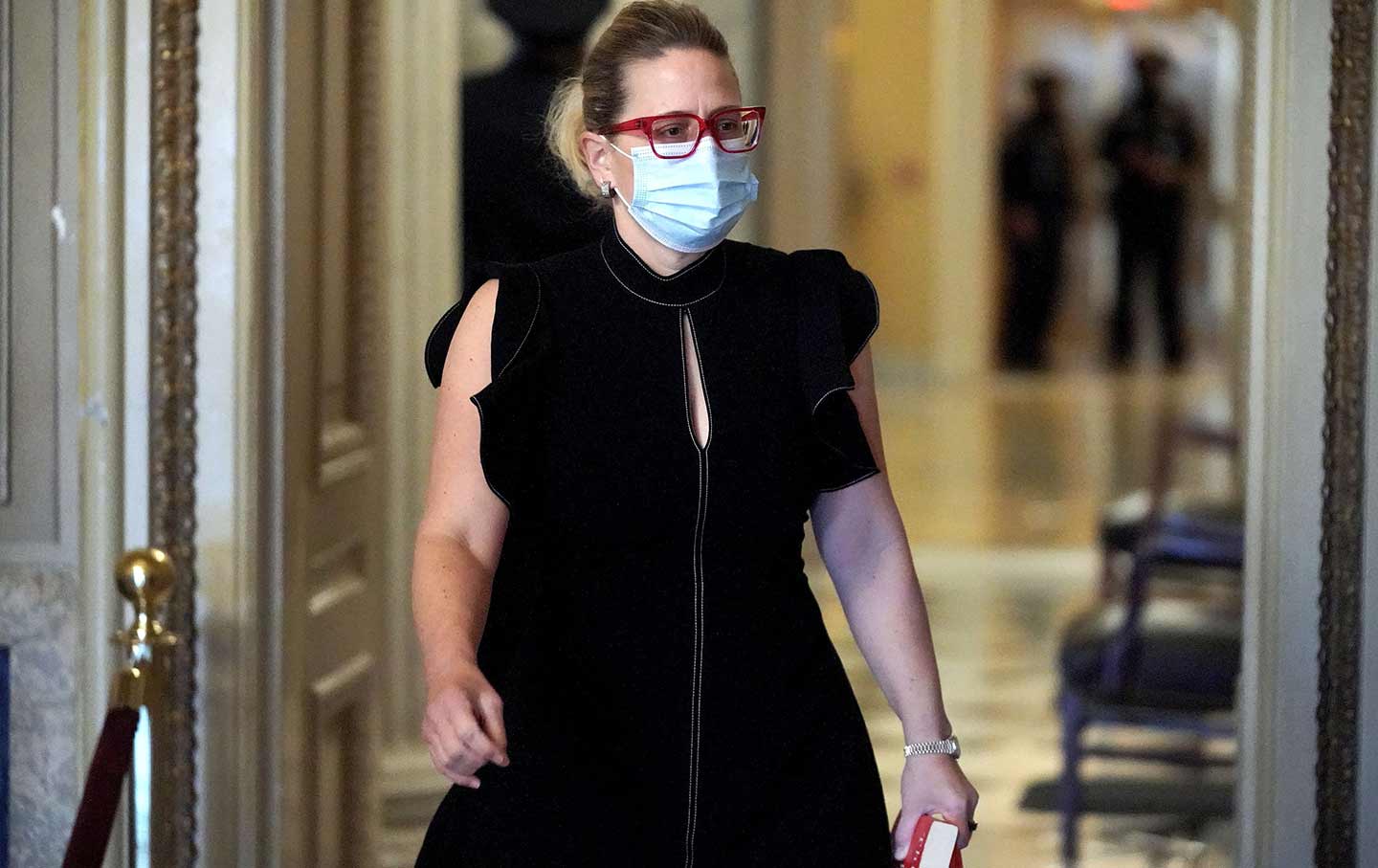 The political transformation of Kyrsten Sinema, the new senator from Arizona: She’s one of the two most conservative Democrats in the Senate—but Aída Chávez explains that she started out to the left of the party.

Also: Should Supreme Court Justice Stephen Breyer retire? He’s 82, and apparently healthy and competent, but his retirement would give Biden a chance to nominate a younger person—he’s promised a Black woman—while the Democrats control the Senate. Joan Walsh comments.