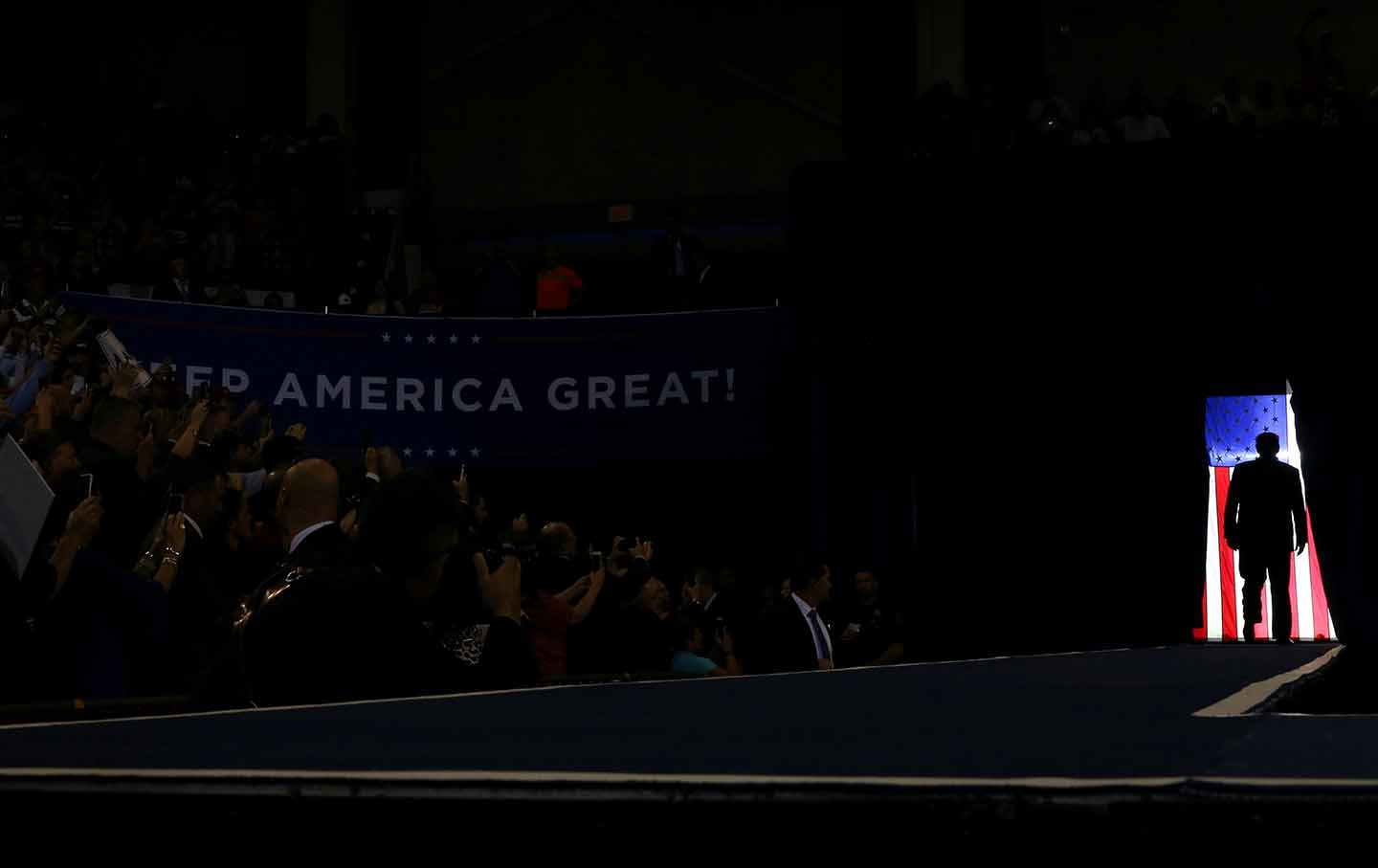 Trump’s increasingly reckless efforts at intimidation reveal the increasingly desperate situation he has created for himself, where even Fox News has become an inconsistent and unreliable defender of his actions. Sasha Abramsky separates Trump’s efforts at distraction from the political reality he now faces. Sasha writes the new “Signal:Noise” column for The Nation.

Also: With the Supreme Court back in session, we turn our attention to the most right-wing and longest-serving Justice, Clarence Thomas. Is he a self-hating sell-out? Corey Robin says he’s something else: a conservative black nationalist. His new book is The Enigma of Clarence Thomas.

Plus: The political promise of the abortion pill: Despite the fact that more than 75% of Americans favor Roe v. Wade, abortion rights face increasing jeopardy at the Supreme Court, and the right finally succeed at defunding Planned Parenthood. But there’s one immensely promising factor at work: abortion drugs, especially misoprostol, which is easily obtained on the Internet, despite the FDA’s attempts to prevent online pharmacies from selling them. Katha Pollitt explains.