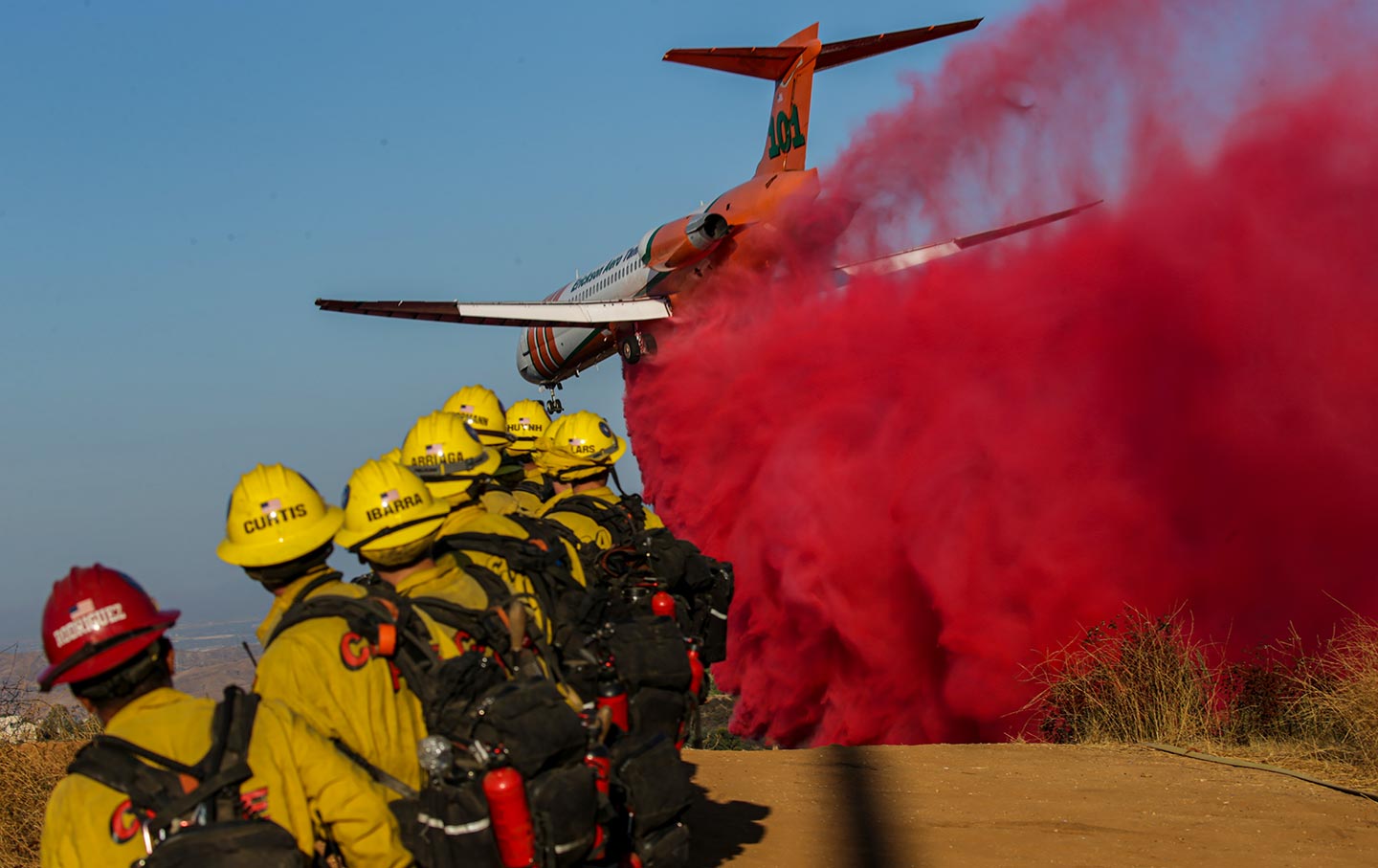 Mike Davis argues that climate change is bringing “extinction events” to native land cover around the world. Extreme fires are one of the main forces bringing this apocalypse—spurred in places like California by white flight among Trump supporters to high-fire-danger areas.

Also: The new Aaron Sorkin film, The Trial of the Chicago 7, opened on Netflix this past weekend. Of course it’s about the 1969 trial of leaders of the anti-war movement, including Tom Hayden, Abbie Hoffman, Jerry Rubin, and Rennie Davis—and we have Rennie Davis as a guest. He was the New Left’s most talented organizer, and he talks about the film and the real history of those protests—and also politics today.