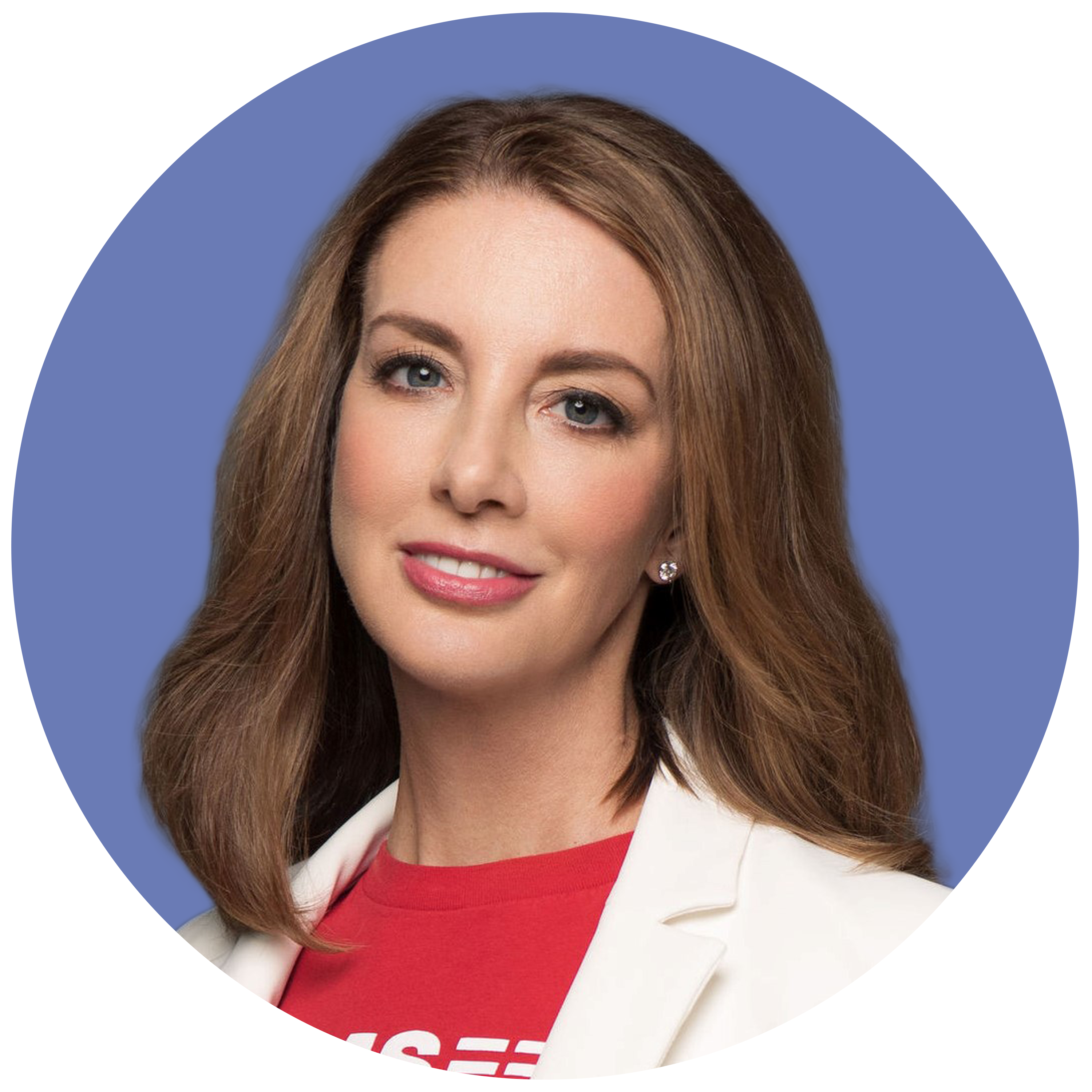 Shannon Watts is the founder of Moms Demand Action and the author of Fight Like a Mother: How a Grassroots Movement Took on the Gun Lobby and Why Women Will Change the World.

After the Sandy Hook tragedy Watts started a Facebook group with the message aiming to reduce gun violence. The online conversation turned into a grassroots movement of Americans fighting for public safety measures that protect people from gun violence. Moms Demand Action has established a chapter in every state of the country. It is part of Everytown for Gun Safety, the largest gun violence prevention organization in the country, with nearly 6 million supporters. In addition to Watts’s work with Moms Demand Action, Watts is an active board member of Emerge America, one of the nation’s leading organizations recruiting and training women to run for office.