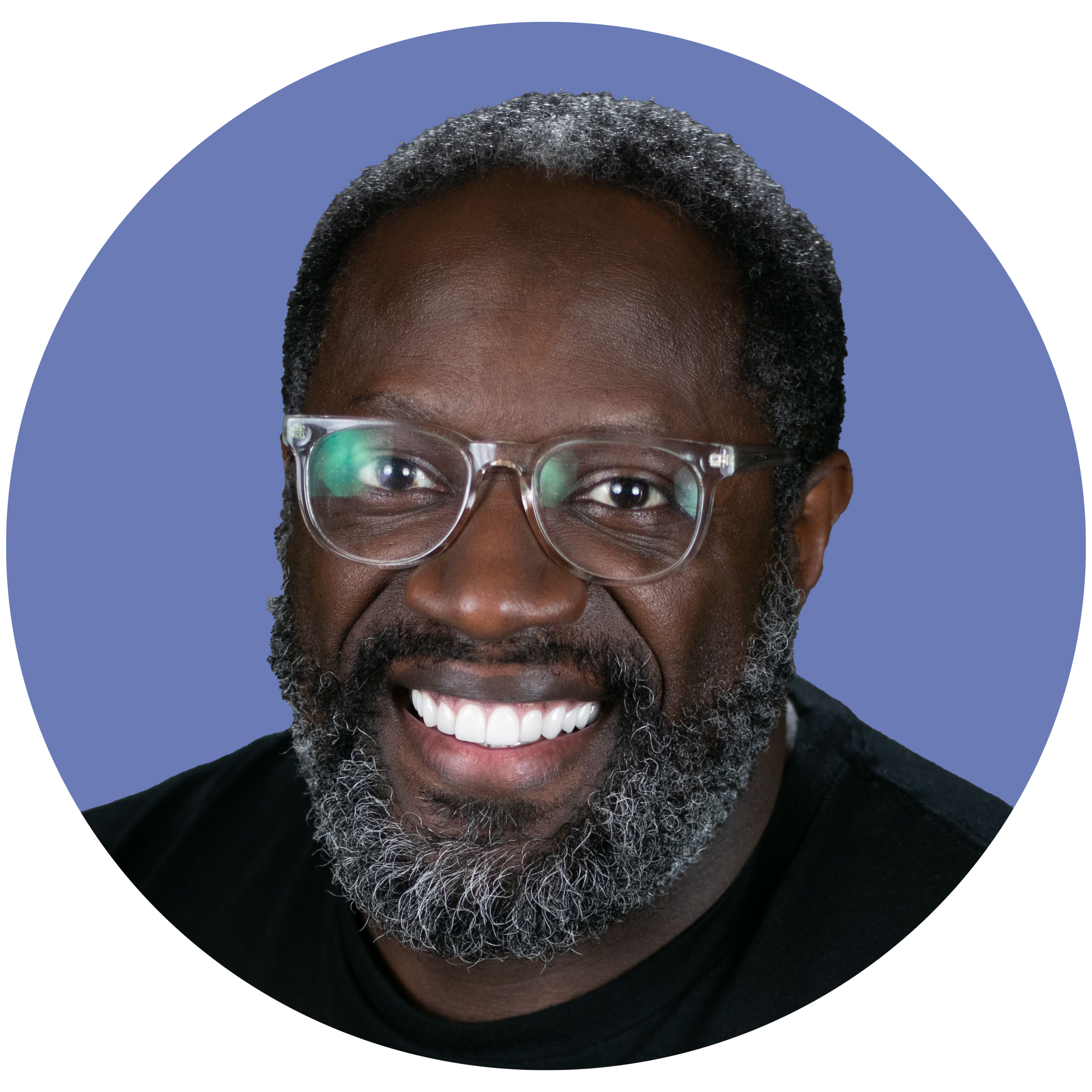 André Robert Lee is a teacher, producer, and acclaimed documentary filmmaker who has led multiple civil-rights tours of the American South over the past several years. He directed and produced The Prep School Negro and has visited over 350 high schools, colleges, universities, and conferences with his film-based workshop. His most recent work includes a film about how junior- and senior-high-school students are responding to the 2016 presidential election, and a documentary about incarcerated youth who create art to fight recidivism in Richmond, Virginia.