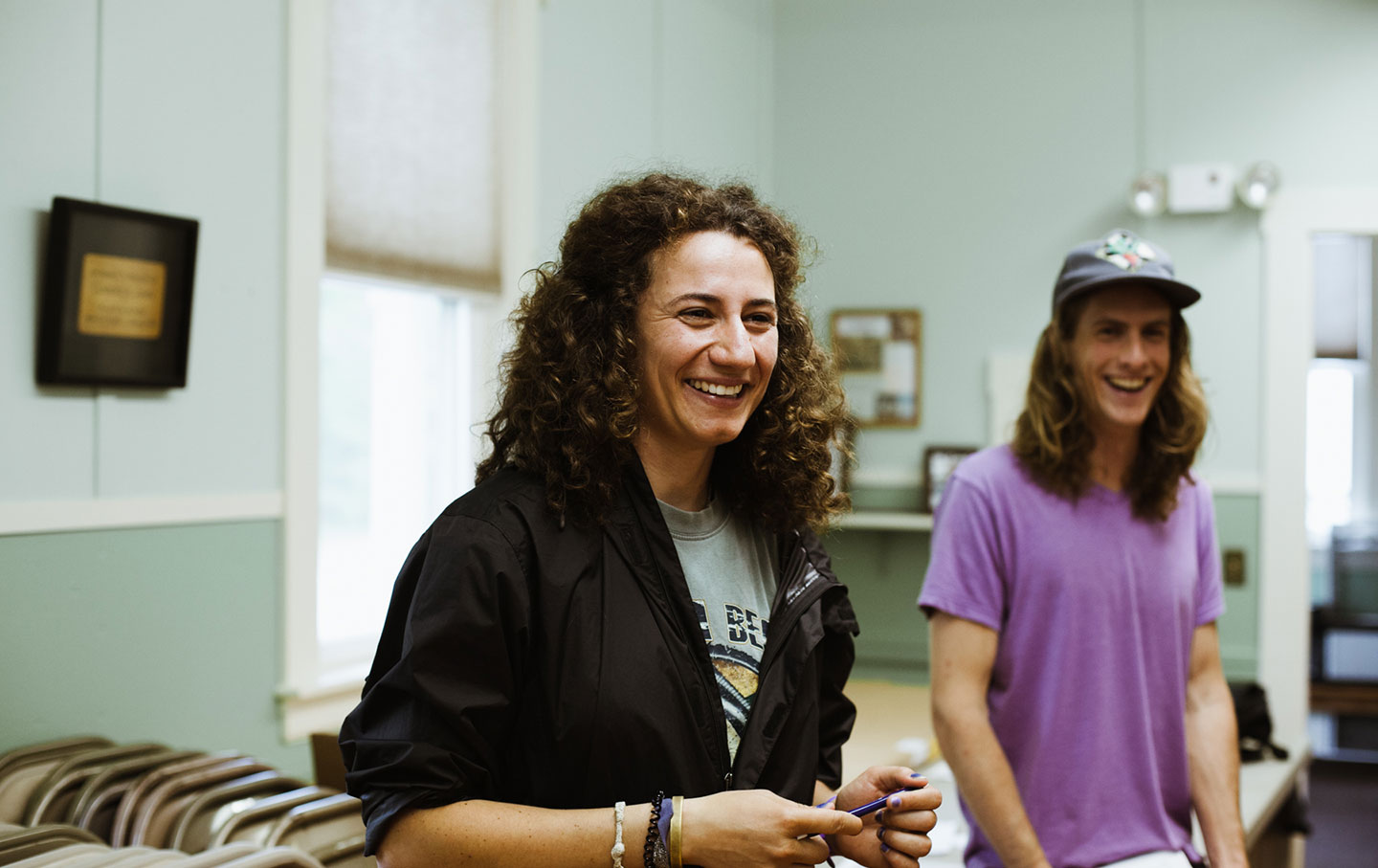 Senator Chloe Maxmin, a progressive activist who unseated the GOP minority leader in November, joined The Nation for an intimate conversation about building political power in a Trump district in Maine and the power of deep listening and in-person canvassing, which, unlike the majority of the Democratic Party, Maxmin and her team continued to do during the pandemic. The conversation followed Wen Stephenson’s Nation Q&A with Senator Maxmin in February, “How a Climate-Justice Champion Won Office in Rural, Working-Class Maine.”