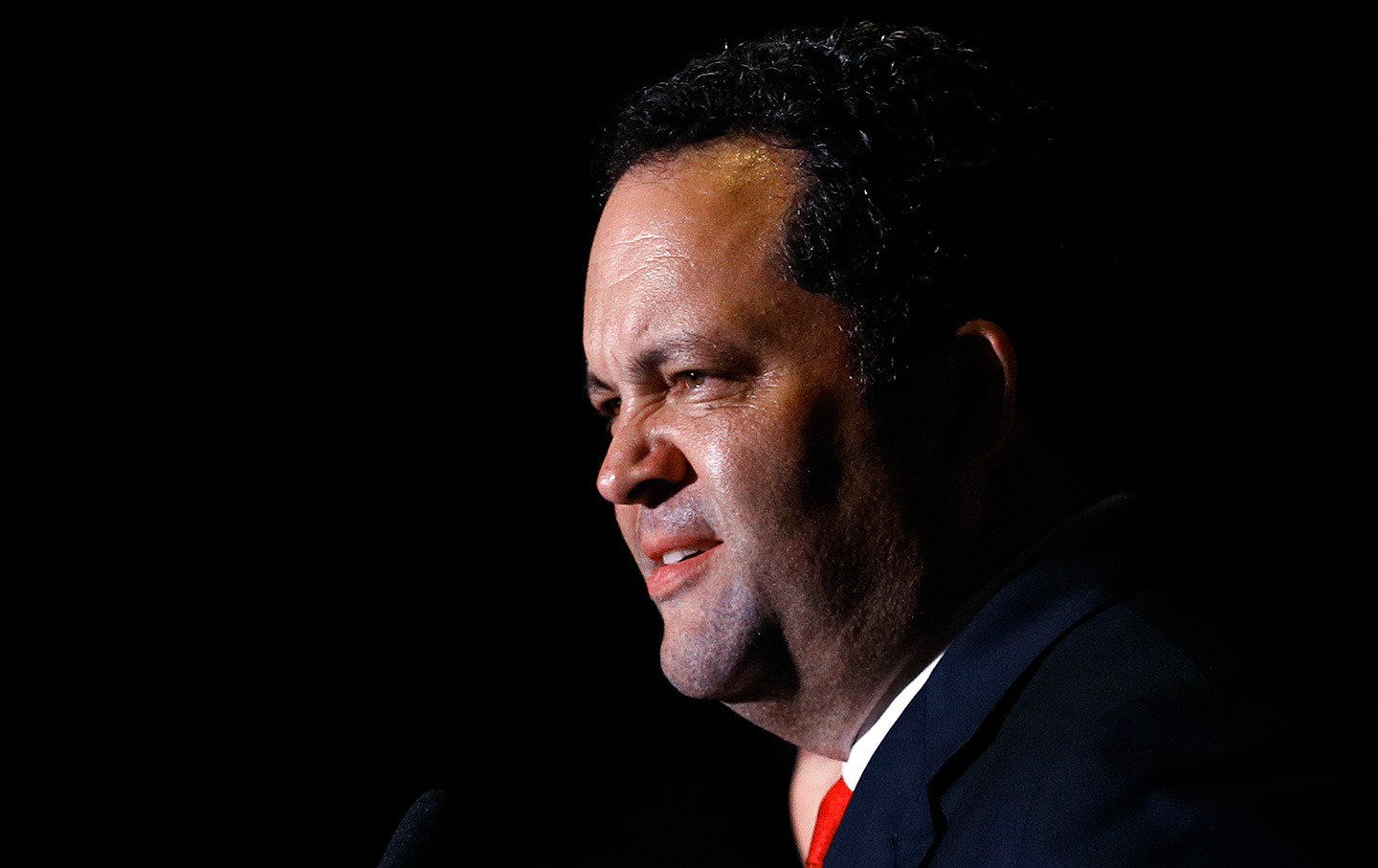 Ben Jealous, president of People For the American Way, joined The Nation for an intimate conversation about how democracy reform is fundamental to every other policy change he and his organization support, who that agenda’s reliable allies are in the Senate, and how he found himself in Mississippi in the early 1990s with Stacey Abrams, current NCAAP president and CEO Derrick Johnson, and comedian Dave Chapelle while they tried to stop the governor from turning Mississippi State into a prison. His conversation follows a piece he wrote for The Nation, posted on Monday, March 8, “Democracy Is Not Exclusive.”