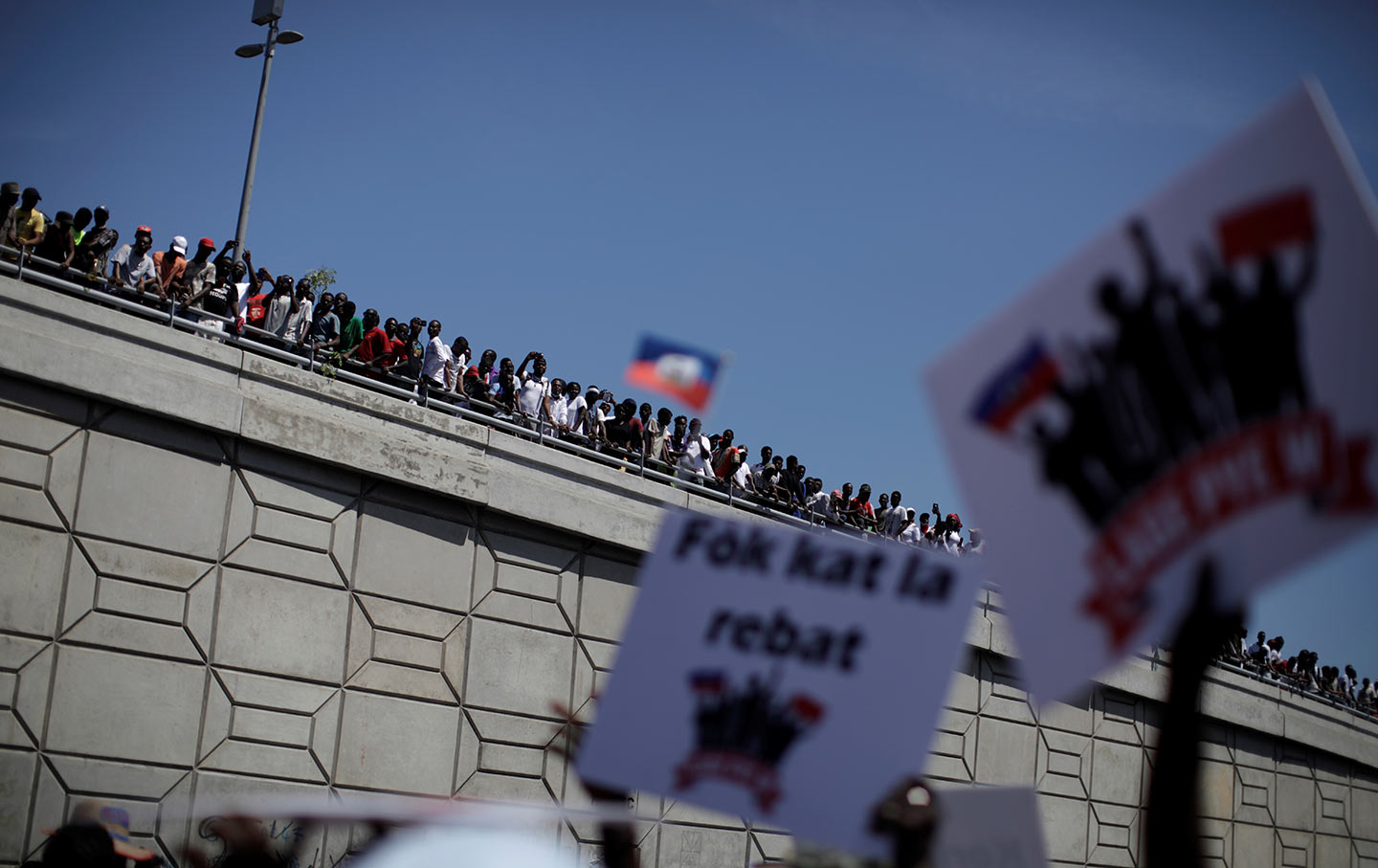 It’s been 10 years since Haiti was devastated by the earthquake that killed more than a hundred thousand people. Amy Wilentz, who has been reporting on Haiti for three decades, returned to the island and found the country oddly calm, despite deepening poverty, violence, and corruption. She also found “little sprouts of possibility everywhere.”

Also: We have a lot of experts on what to do about poverty—academics and policy-makers. Mia Birdsong has been working with a different sent of experts: poor people themselves. She’s a senior fellow of the Economic Security Project, and her TED talk “The Story We Tell About Poverty Isn’t True” has been viewed almost 2 million times. Now she has a new four-part podcast at The Nation—it’s called More Than Enough.

Plus: Democratic socialism, American style: Kate Aronoff and Michael Kazin talk about socialism in America today—they are co-editors with Peter Dreier of We Own the Future, which includes chapters on sports, banks, work, health care, campaign finance, immigration, and families.