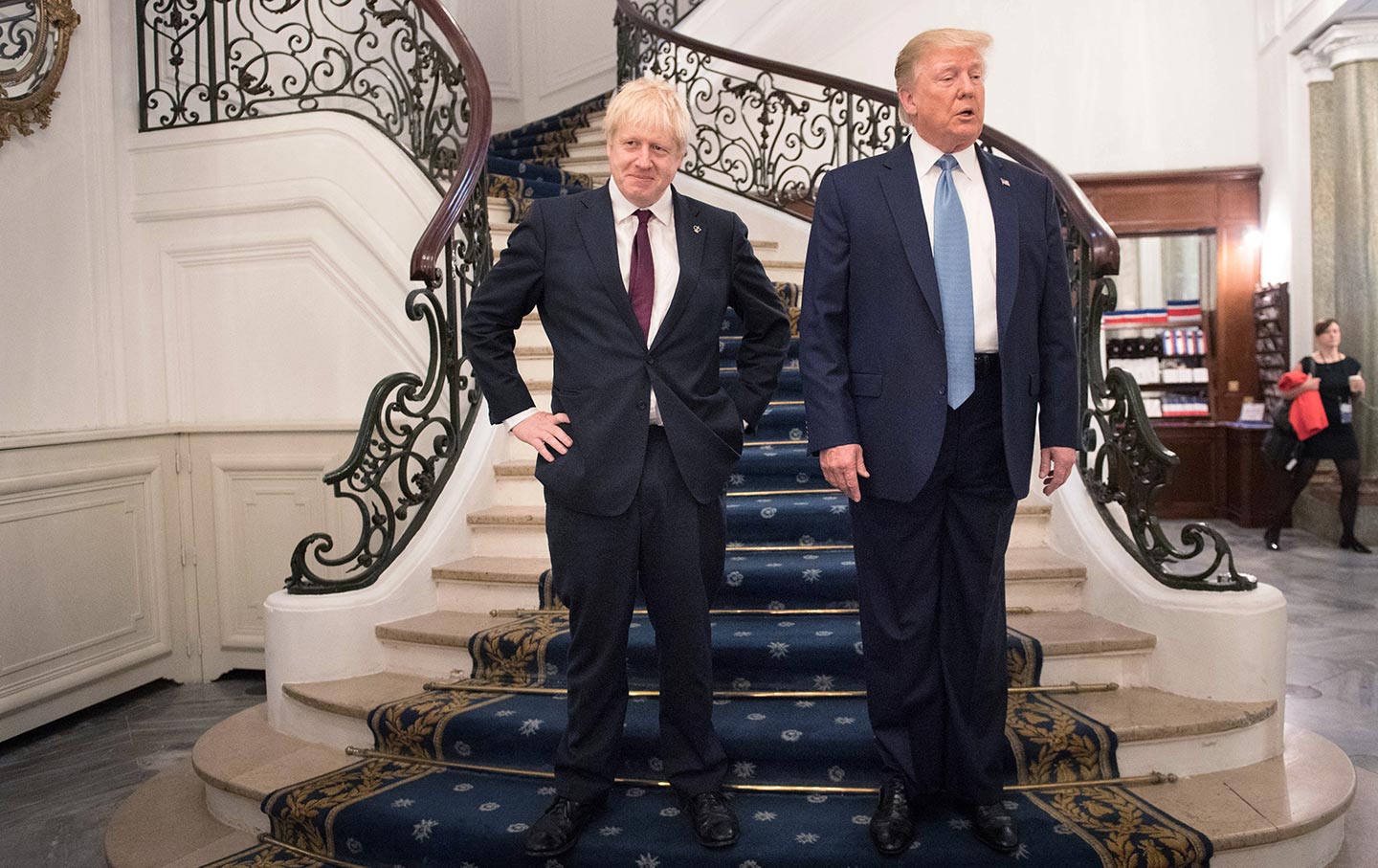 The British Labour Party suffered a historic defeat last week—working class people who voted Labour their entire lives have now switched sides. Centrists in the Democratic Party say this means that the socialist program doesn’t work as an alternative to racism and xenophobia–in other words, it’s bad news for Bernie. And for us at The Nation. They say Boris Johnson is a lot like Donald Trump, and that Boris’s victory suggests Trump will win in 2020—the way Brexit foretold the 2016 vote in the US. D.D. Guttenplan disagrees, and explains why.

Plus: the end of the year brings The Nation’s progressive honor roll for 2019 – honoring those who’ve done the steady work of advancing economic, social, and racial justice. John Nichols names the elected officials and also activists, organizations, and ideas that are shaping our future—including Ayanna Presley and the Sunrise Movement.

Also: this week India is on fire—with massive protests, and massive repression, of Muslim students saying “no” to the government’s move toward making India a Hindu nation—the great Indian novelist and activist Arundhati Roy explains.