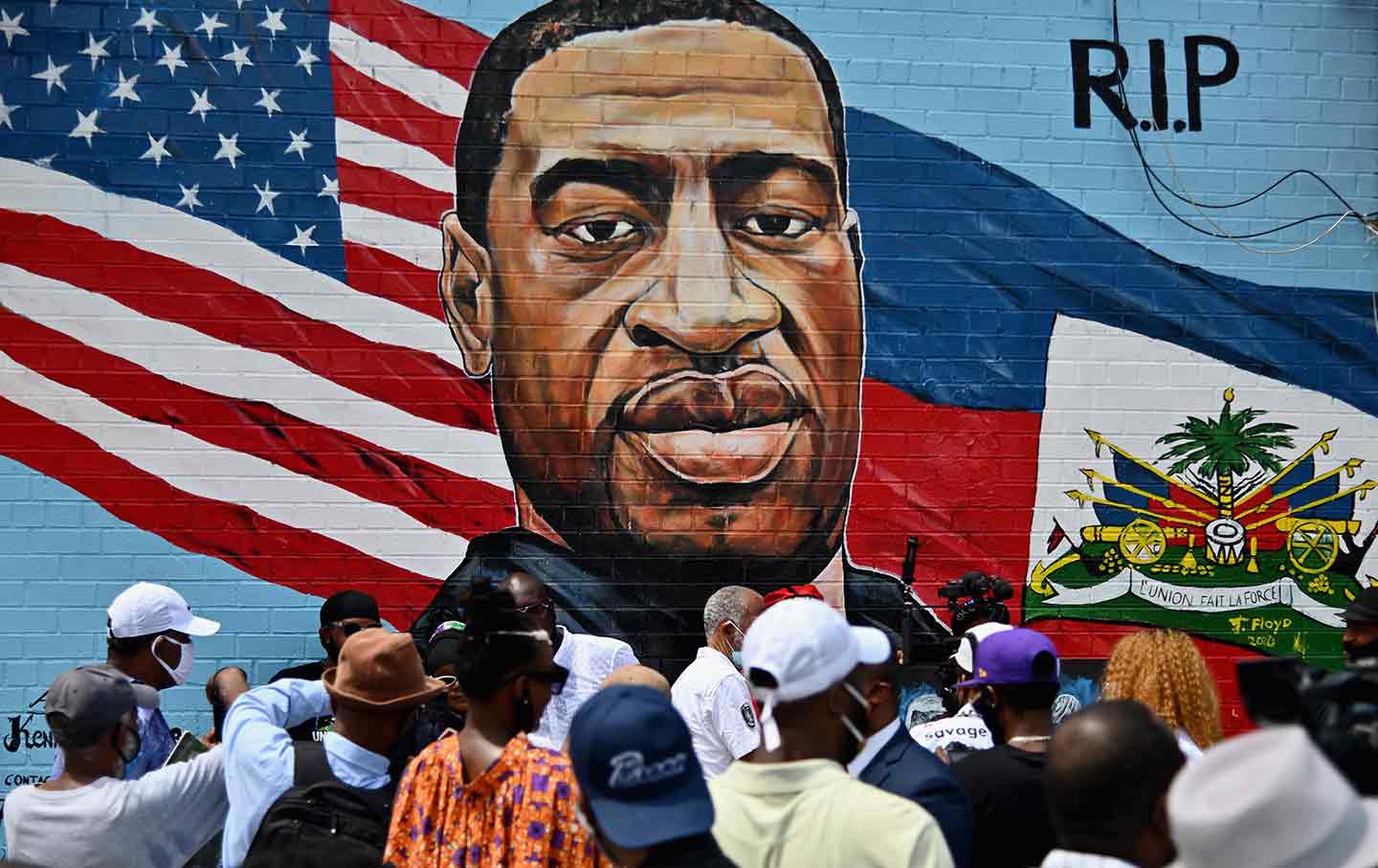 Guilty, guilty, guilty! The verdicts in the Derek Chauvin trial in Minneapolis made history—and came only after millions of people took to the streets, for months, in hundreds of cities across America; and only after a decade of sustained organizing by Black Lives Matter. Jody Armour comments—he’s the Roy Crocker Professor of Law at the University of Southern California, and author of N*gga Theory: Race, Language, Unequal Justice, and the Law.

Also: Earth Day 2021 is the world’s largest civic event—three days of climate action by millions of people around the world, including Joe Biden hosting a global climate summit on April 22 and pledging to take bold action to slash greenhouse gas emissions in the United States in the next 10 years. Mark Hertsgaard, The Nation’s environmental correspondent, says that for starters we need to start using the term “climate emergency” rather than “climate issue” or “climate crisis.”