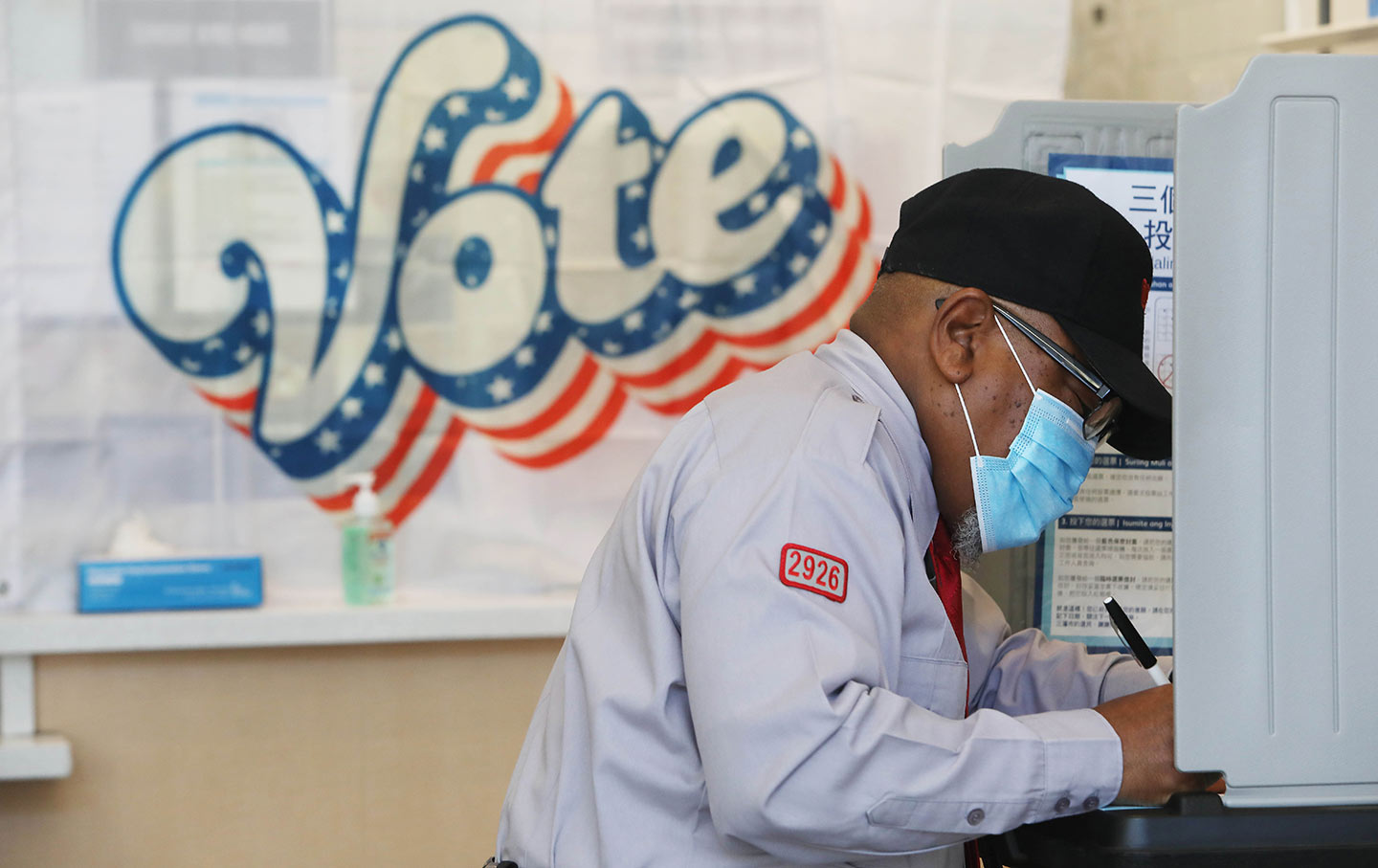 Voting rights suffered a defeat in the Senate this week, but really it’s just the latest battle in a continuing struggle—and if anything, it clarifies the real problem: The filibuster must go, at least for voting rights legislation. John Nichols says it’s now up to grassroots groups to go to work on reluctant Democrats during the July 4 break.

Also, here’s an idea: Create a new Federal Writers Project, hiring a thousand out-of-work writers and journalists to document American lives during the pandemic year. It’s in a bill proposed in the House by Los Angeles Representative Ted Lieu. David Kipen explains; he’s former director of literature for the National Endowment for the Arts, and it was his idea.