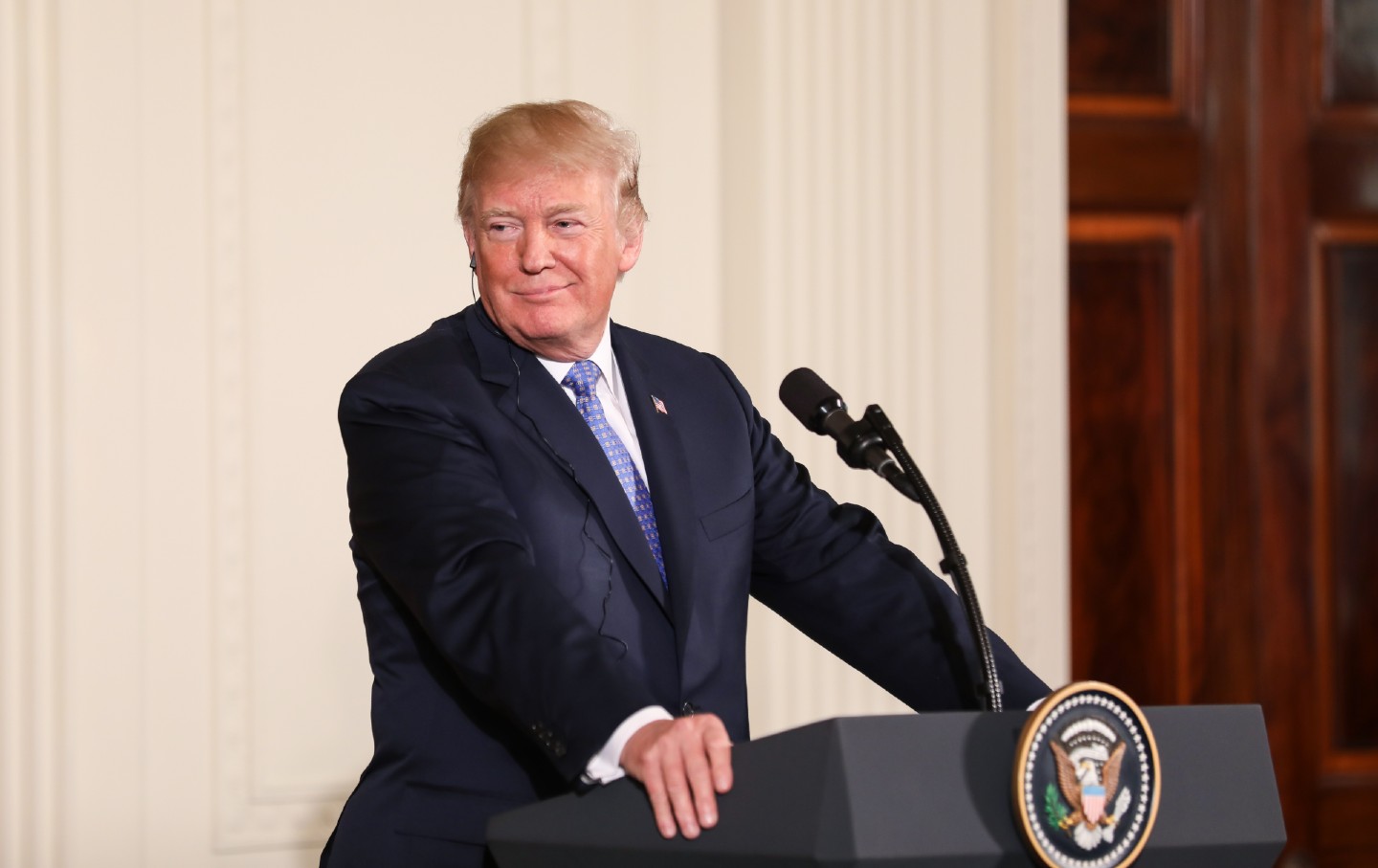 We are in “one of the most perilous and fraught moments for American democracy since the mid-19th century,” says Chris Hayes; what’s hopeful is that “the movement we’ve seen in the streets is the largest protest movement in American history.” Chris of course hosts All In weeknights on MSNBC; he’s also editor at large of The Nation, and he spoke recently with Katrina vanden Heuvel at a Nation magazine online event.

Plus: Politics on TV–in 1968, when Harry Belafonte hosted The Tonight Show, for an entire week—and his guests included Bobby Kennedy and Martin Luther King. Also: Aretha Franklin. Joan Walsh, national affairs correspondent for The Nation, talks about the new documentary, The Sit-In: Harry Belafonte Hosts the Tonight Show—she’s one of the producers, and it’s streaming now on Peacock.