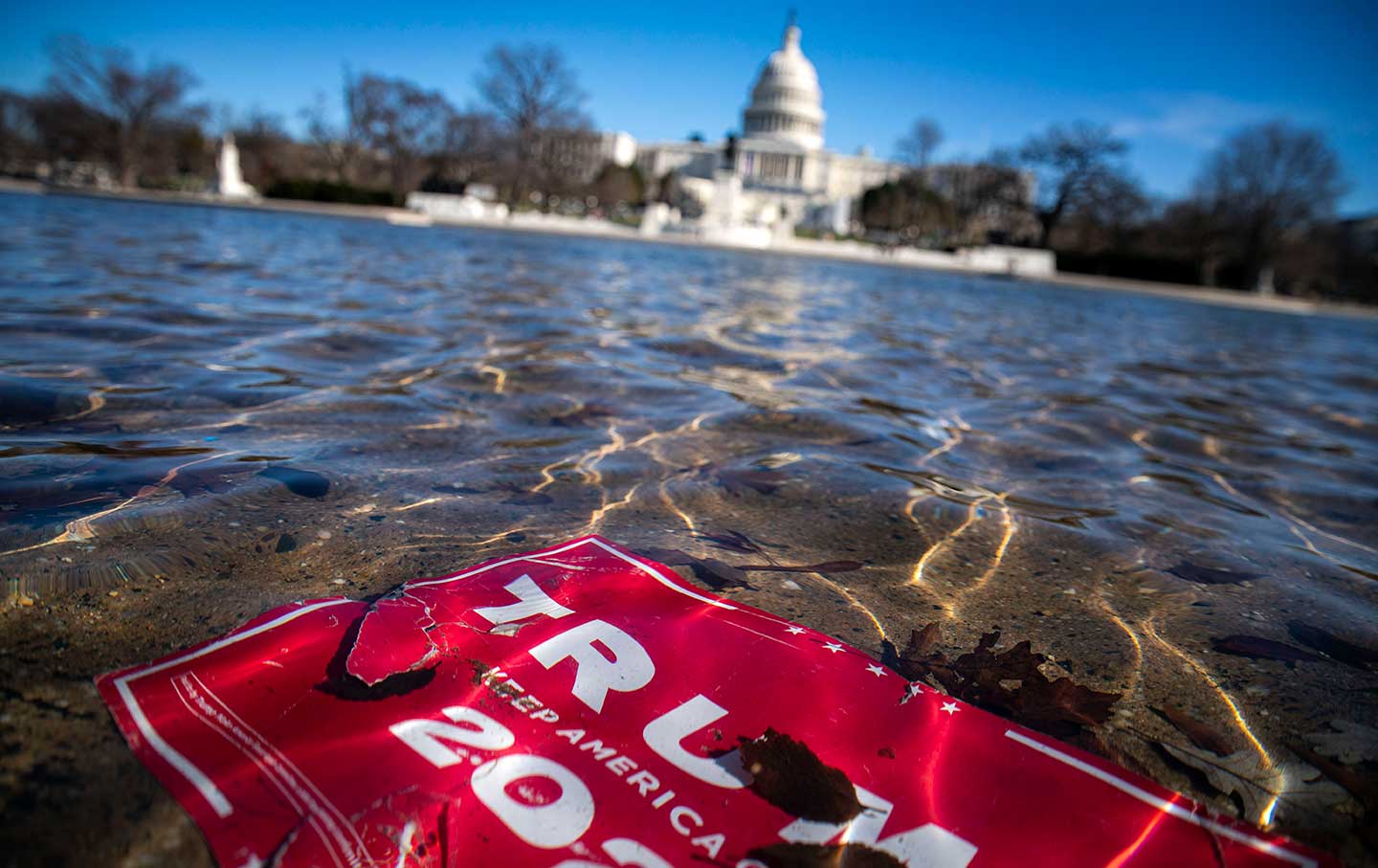 As the House moves to impeach Trump—a second time—for “incitement of insurrection,” Republican support for Trump is wavering. John Nichols comments on the historic moment that is at hand.

Also: Biden’s first 100 days begin January 20, and his first acts should include an executive order canceling student debt—that’s what Astra Taylor says. She’s cofounder of the Debt Collective and has published widely. Other forms of debt cancellation can follow—medical debt, consumer debt, the coming bills for deferred rent and mortgage payments.

Plus: The PGA is canceling its longstanding plans to hold its 2022 championship at Trump’s Bedminster golf course in New Jersey. The New York Times reports he is more devastated by this than by impeachment. The legendary sportswriter Robert Lipsyte comments on Trump and golf. (This segment was originally broadcast in August 2017.)