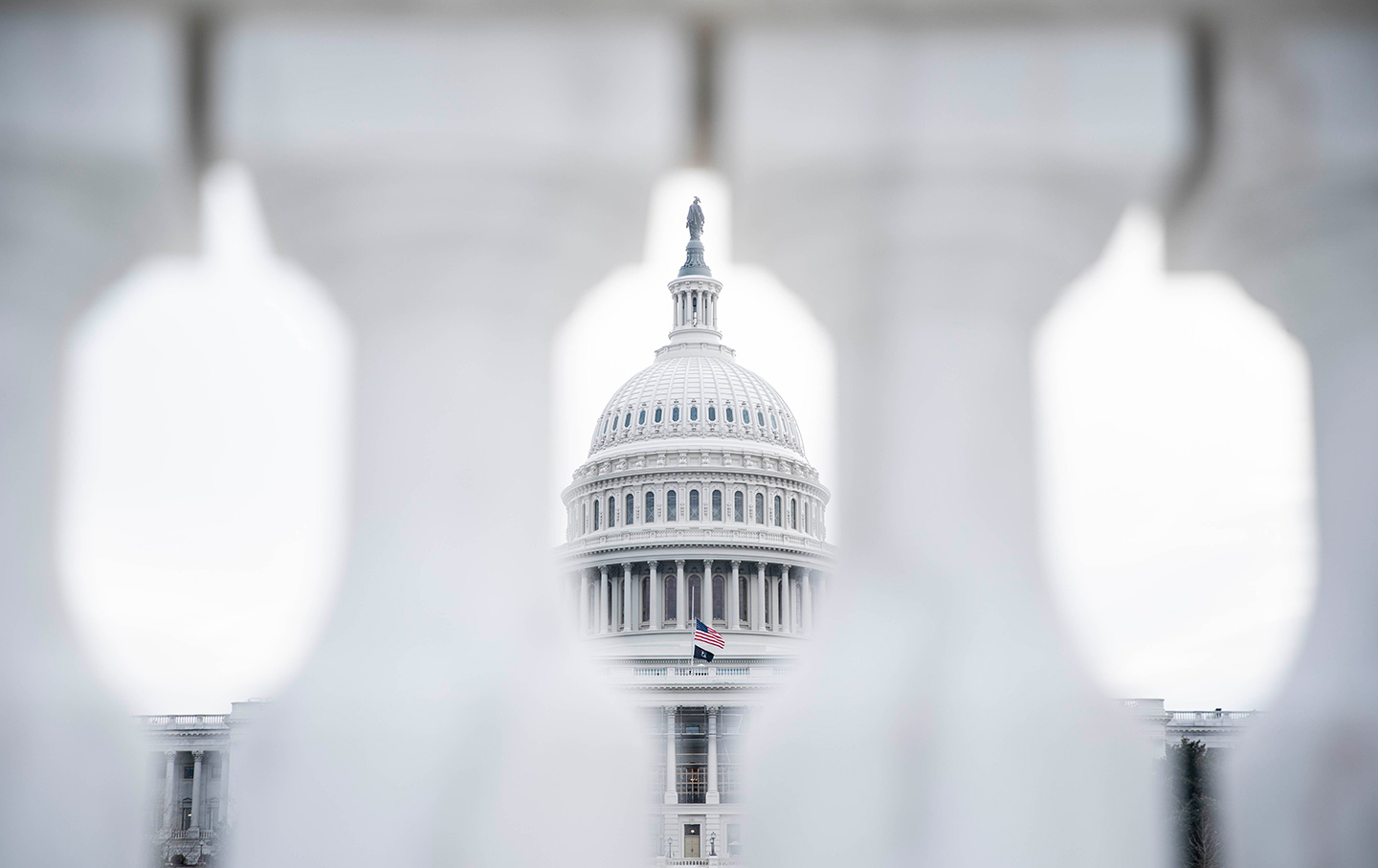 John Nichols considers the arguments made by Trump’s lawyers, and by Republican senators, that Trump is not guilty of inciting the insurrection of January 6, that he did not incite his followers to storm the capitol and attempt to stop Congress from certifying Joe Biden as the winner in the Electoral College. Also: the implications of finding Trump not guilty.

Plus: we take a step back from this week’s politics and look forward to 2022 and future elections—the Democrats’ victories in Georgia were a decade in the making can we do it again in another Republican state? Steve Phillips says “Texas is next.”