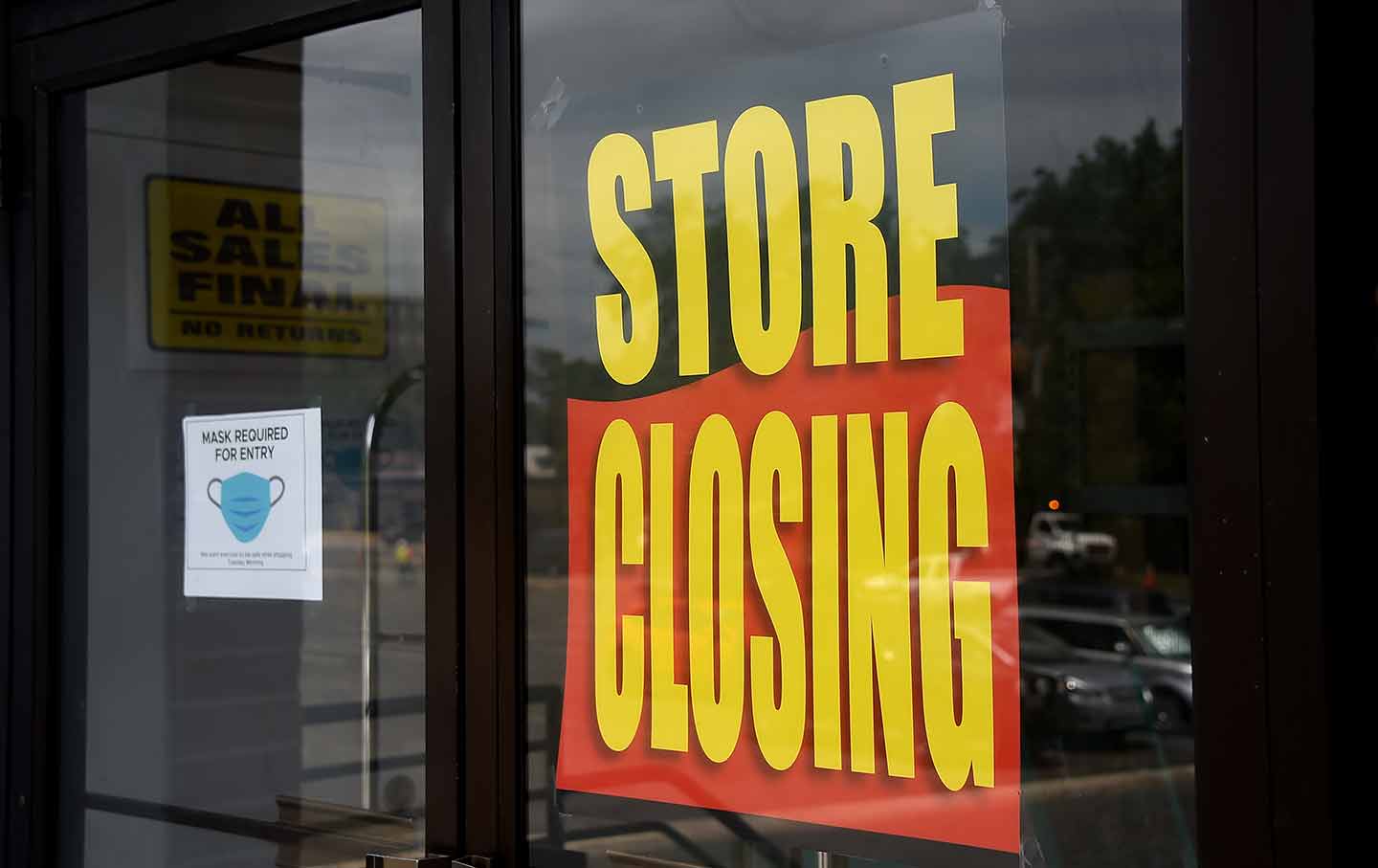 Plus: Trump’s unfortunate childhood: Amy Wilentz talks about Donald, Fred Junior, Marianne, Elizabeth, and little Robert—as described in the new blockbuster bestseller by Mary Trump, daughter of Donald’s brother Fred Jr., Too Much and Never Enough: How My Family Created the World’s Most Dangerous Man.