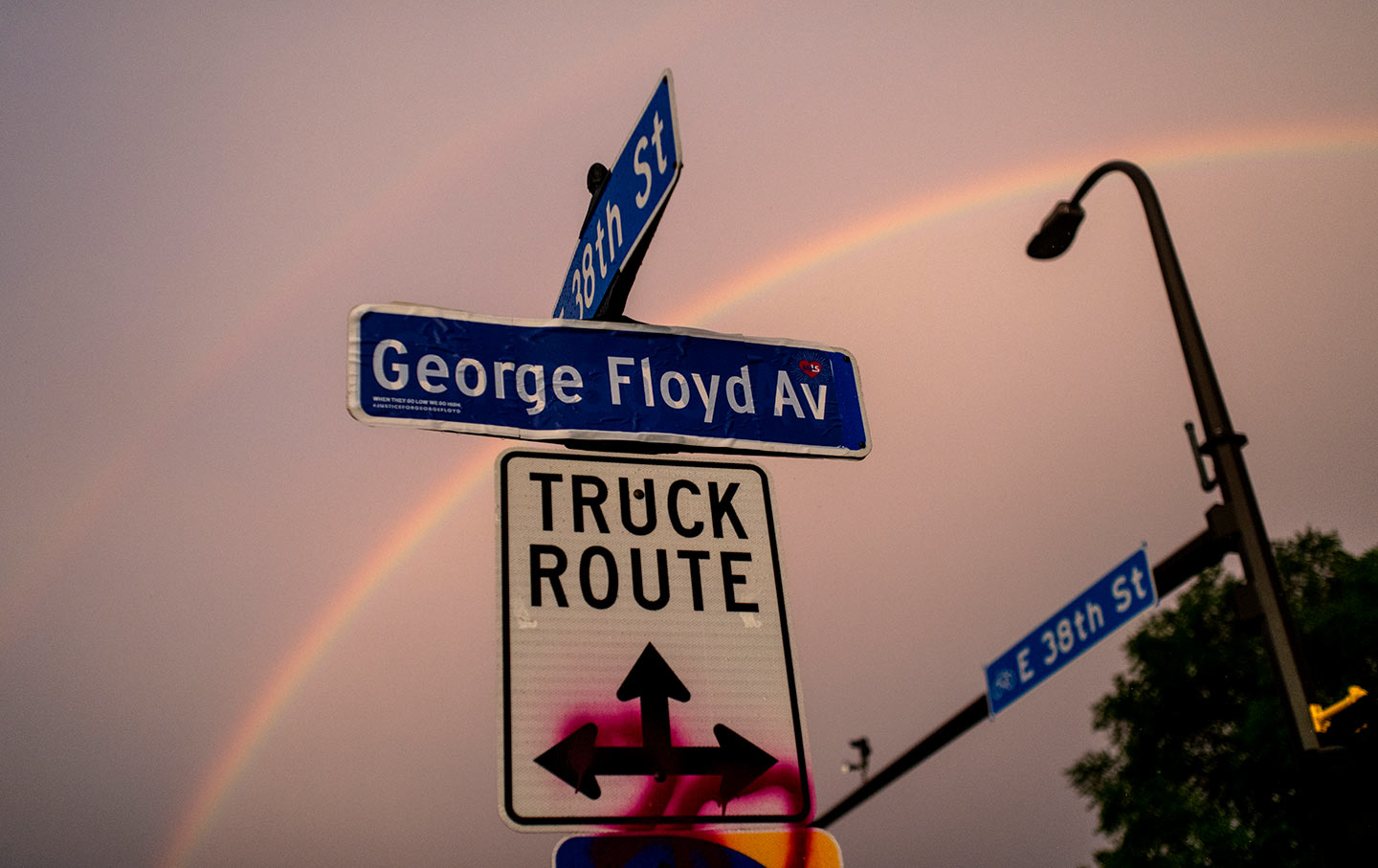 Michele Goodwin talks about her experiences of racism in daily life in Minneapolis—before she became Chancellor’s Professor of Law at the University of California, Irvine. Also: removing statues from the Capitol honoring traitors and defenders of slavery—there’s one that’s been overlooked: Chief Justice Roger B. Taney.

Plus: In the current mobilization around Black lives, everyone can do something, even if it’s not marching in the streets—Mia Birdsong explains. She’s the host of The Nation’s podcast More Than Enough, about universal basic income, and her TED talk has been viewed almost two million times. Now she has a new book out—it’s called How We Show Up: Reclaiming Family, Friendship, and Community.