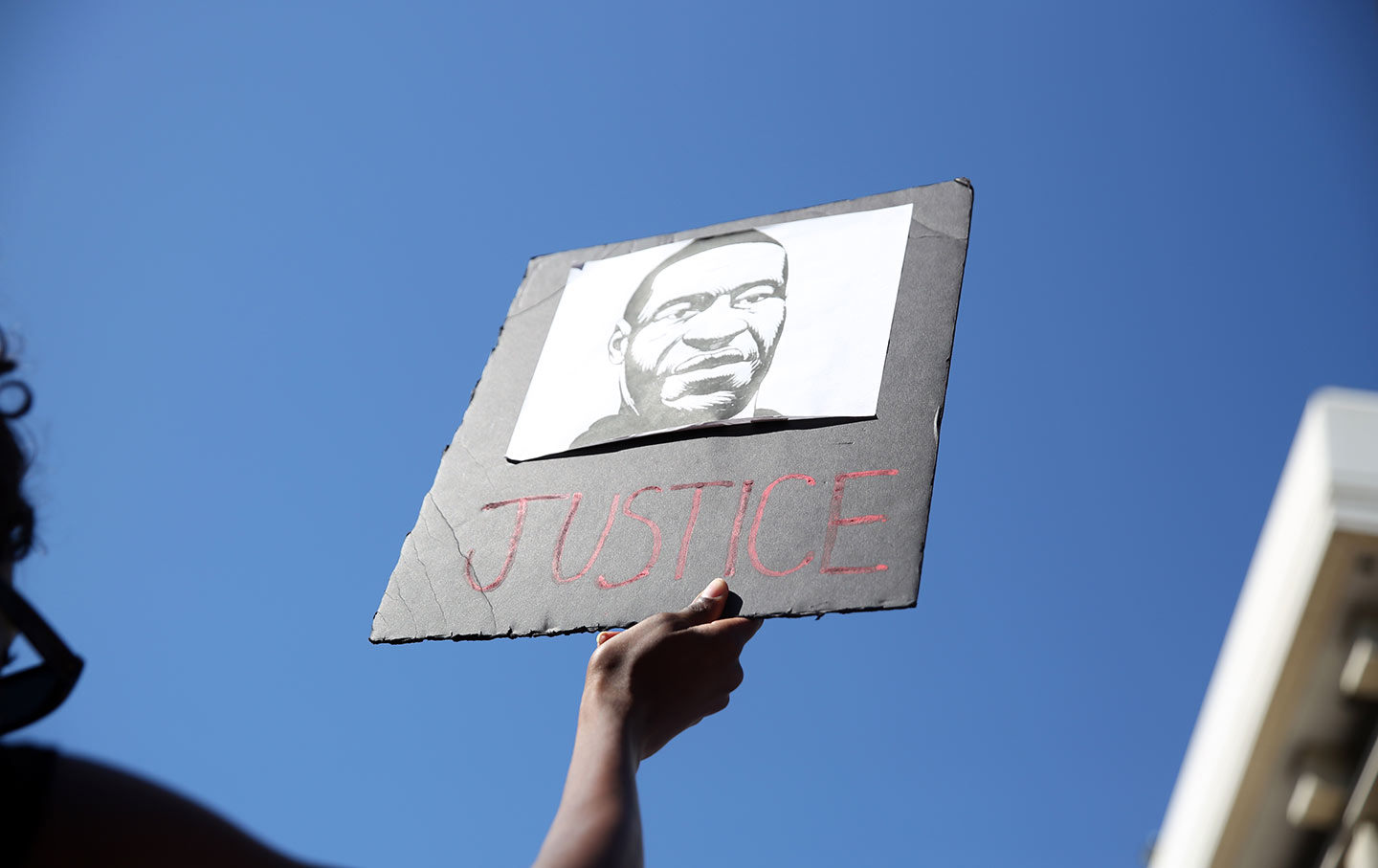 Democrats in Congress have introduced legislation to reform police practices nationwide and hold bad cops responsible—while Los Angeles has spent decades trying to reform its police force. Jody Armour comments—he’s the Roy P. Crocker Professor of Law at the University of Southern California, and speaks widely on Black Lives Matter and the movement’s agenda. His book N*gga Theory: Race, Language, Unequal Justice, and the Law will be published in August.