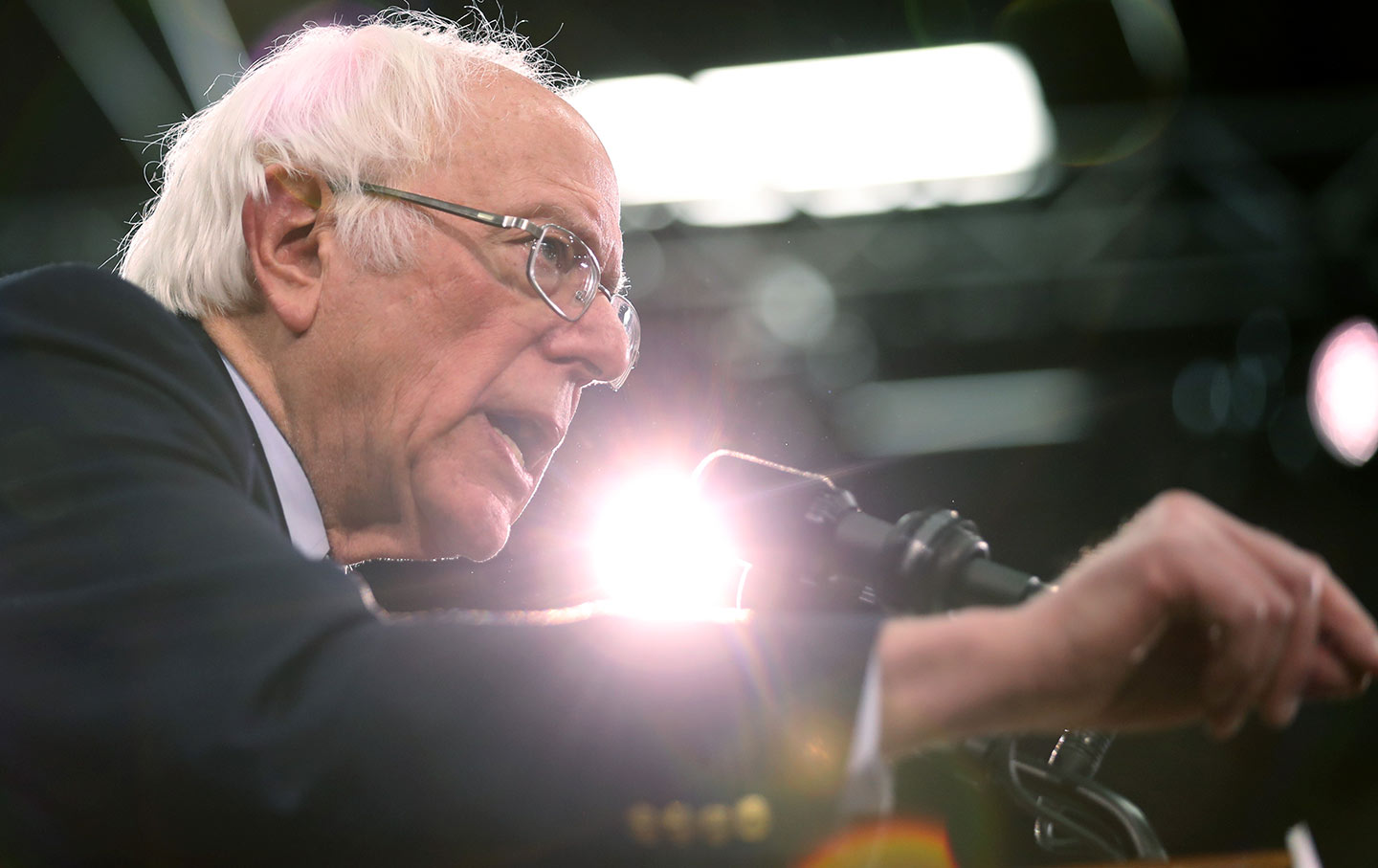 New Hampshire’s primary has reshaped the Democratic race: Progressives are coalescing around Bernie, and moderates are abandoning Biden in favor of Pete Buttigieg and Amy Klobuchar. John Nichols reports.

Plus: How the Democrats can win in rural America: Jane Kleeb talks about strategies for winning in red states. She’s a grassroots organized based in Hastings, Nebraska. She put together the coalition of ranchers, farmers, Native Americans, and environmentalists that stopped the Keystone XL Pipeline. She’s chair of the Nebraska Democratic Party, and her new book is Harvest the Vote.

Also: another episode of The Children’s Hour: stories about Ivanka, Jared, Don Junior, and little Eric. Today: Don Junior writes a best-seller! Just like his father, his mother, and his sister: Amy Wilentz analyzes a family of literati.