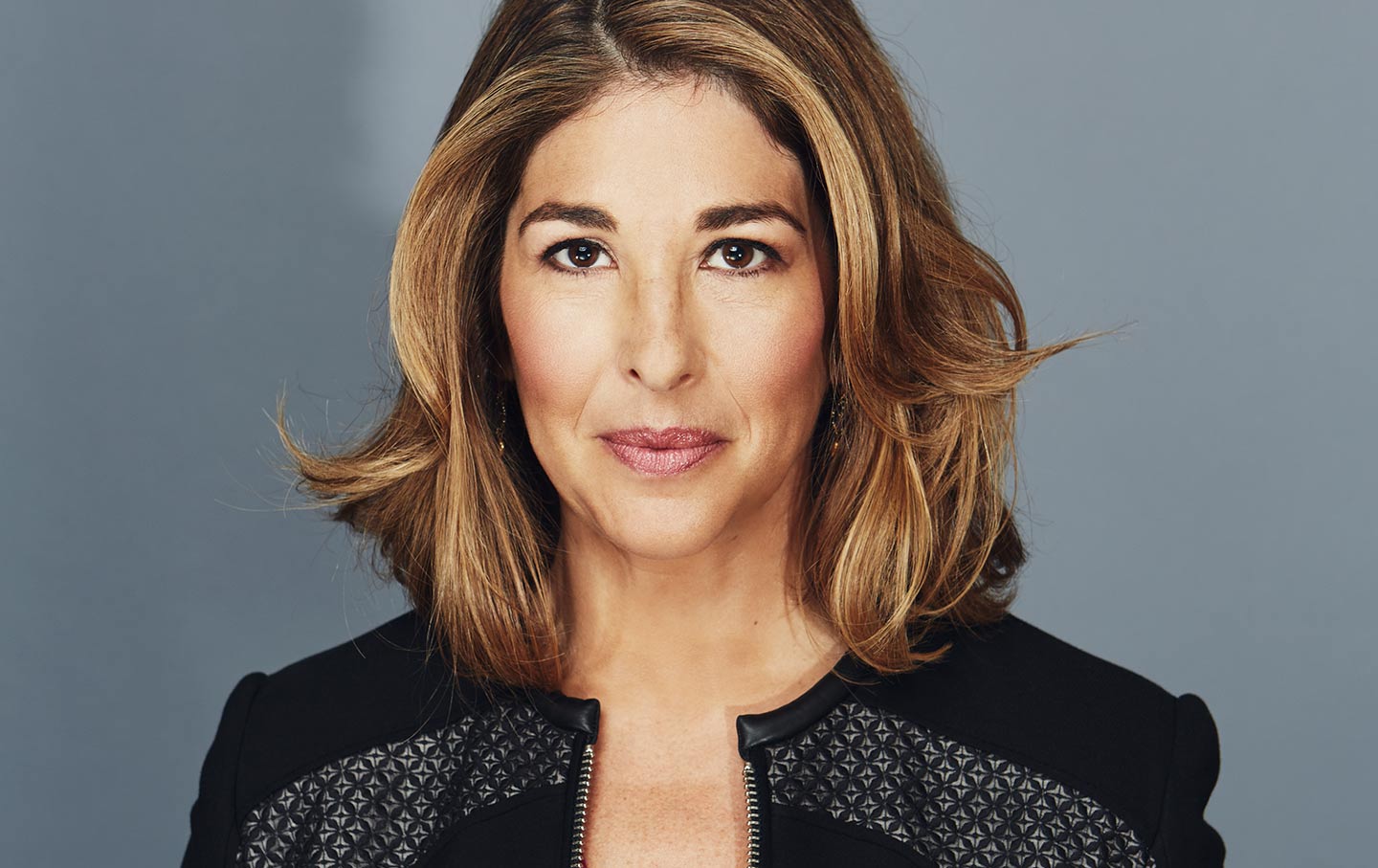 The pandemic has slowed the speed of life under capitalism, Naomi Klein suggests in her recent conversation with Katrina vanden Heuvel—and that has created greater empathy and solidarity, expressed in the unprecedented support for the Movement for Black Lives. But the “Screen New Deal”—the virtual classroom and workplace—are bringing greater isolation and increasing corporate power.

Plus: Zoë Carpenter reports from Portland on the ominous developments there involving federal agents in camouflage in the streets attacking protesters—over the objections of local and state officials—which Trump says he will take to other Democratic cities.