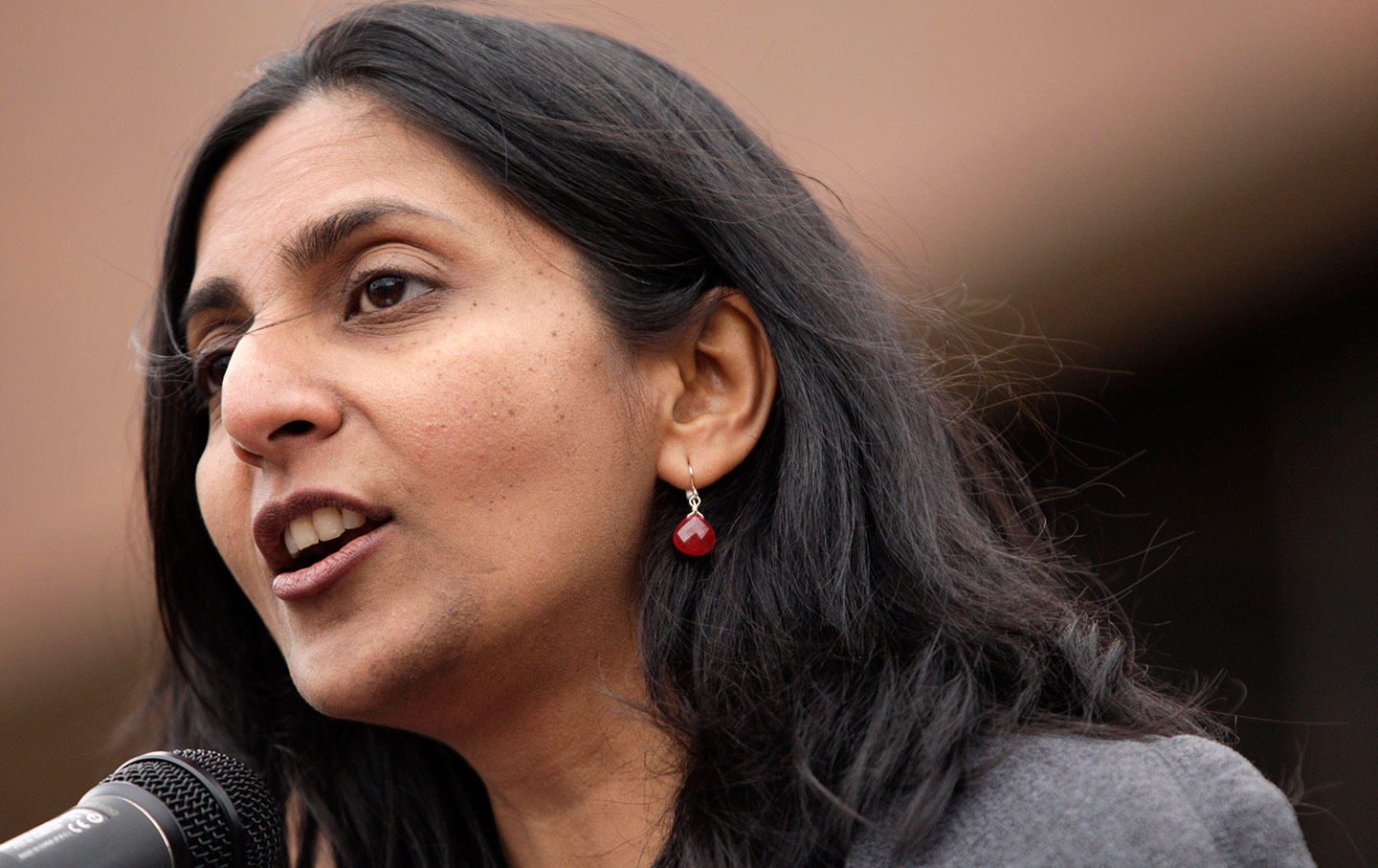 When Kshama Sawant was elected to the Seattle City Council in 2013, her local victory made international news. An immigrant from India and an academic who taught economics, hers was an interesting story—especially because she campaigned in favor of bold proposals such as a $15-an-hour minimum wage. But what everyone was taking about was the fact that she was a socialist. At that point, before Bernie Sanders had entered the 2016 presidential race and long before the election of Alexandria Ocasio-Cortez to Congress in 2018, Sawant stood out on the American political scene.

Now, as she seeks reelection six years later, there are a lot more socialists seeking and holding elected office in the United States. But Sawant still stands out. In part, this is because of the policies she has championed in Seattle: the $15 wage, taxes on millionaires, and rent control. But also, in part, because of the enemies she has made. Just as Franklin Roosevelt famously welcomed the hatred of the bankers and speculators who opposed his New Deal initiatives, Sawant relishes fights with economic and political elites.

This year, she faces the biggest fight of all: Amazon’s Jeff Bezos and others among the city’s billionaire class are trying to defeat progressive council candidates. And they are focused, in particular, on beating Sawant. That’s a daunting political reality because Bezos, who in 2018 was named the richest man in the world (though he faces competition on any given day from Microsoft’s Bill Gates), has a limitless bankroll. But Kshama Sawant is undaunted. She’s our guest this week on Next Left.