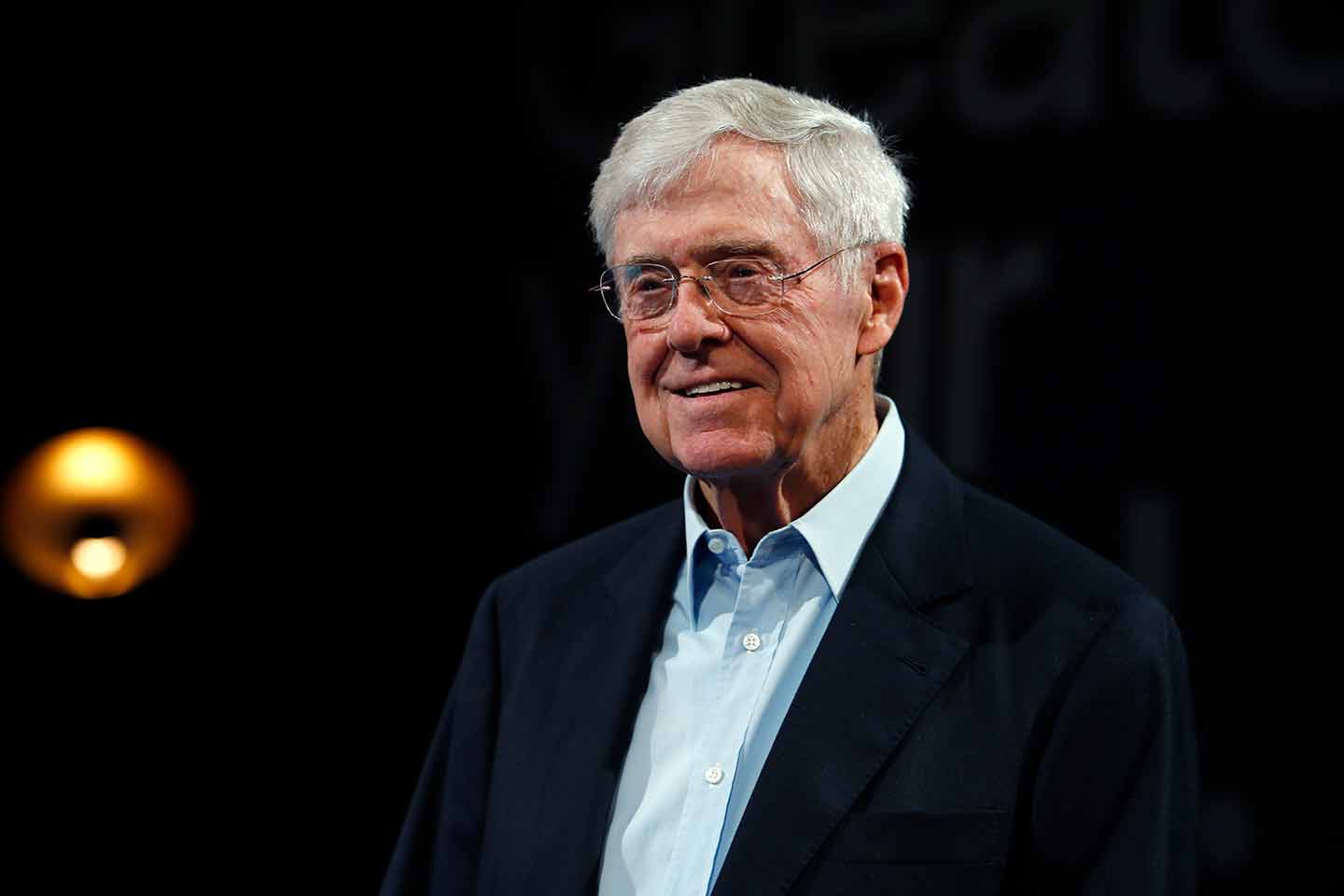 How the Koch brothers transformed an obscure oil company based in Wichita into a $110 billion colossus, and reshaped the Republican Party—but failed to prevent Trump from becoming president: Christopher Leonard on Kochland: The Secret History of Koch Industries and Corporate Power in America.

Also: Indivisible, the big network of local Democratic Party activists that sprang up after Trump’s victory, faces a big challenge: whether to endorse a candidate in the Democratic Primaries. Joan Walsh reports on the conflict between the Washington headquarters of the organization and the hundreds of grassroots groups.