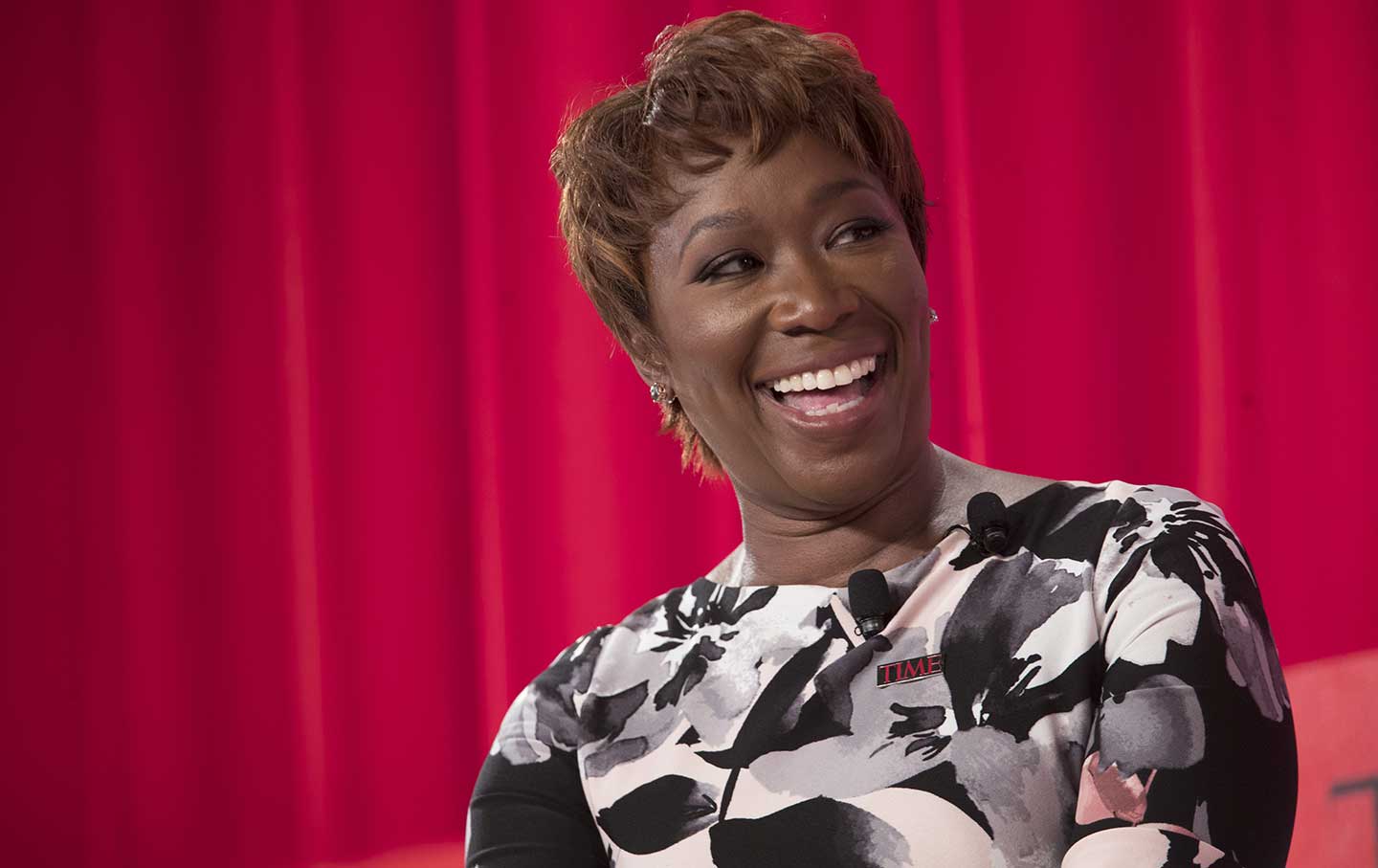 Racial anxiety was more important than economic anxiety in motivating Trump’s voters, Joy-Ann Reid of MSNBC argues. A key factor in Trump’s victory was nostalgia for a white, Christian America where men were still in charge. And of course Hillary fell short not only with male voters but with voters of color overall. Reid’s new book is The Man Who Sold America: Trump and the Unraveling of the American Story.

Also: Jared Kushner’s Mideast Peace Plan, announced in Bahrain to an audience of billionaires and Gulf potentates, promised $50 billion in economic development funds to Palestinians—if they would abandon their aspirations for an independent state. Neither the Palestinians nor the Israelis participated in the conference. Amy Wilentz, a longtime contributing editor at The Nation, comments—she was Jerusalem correspondent for The New Yorker.